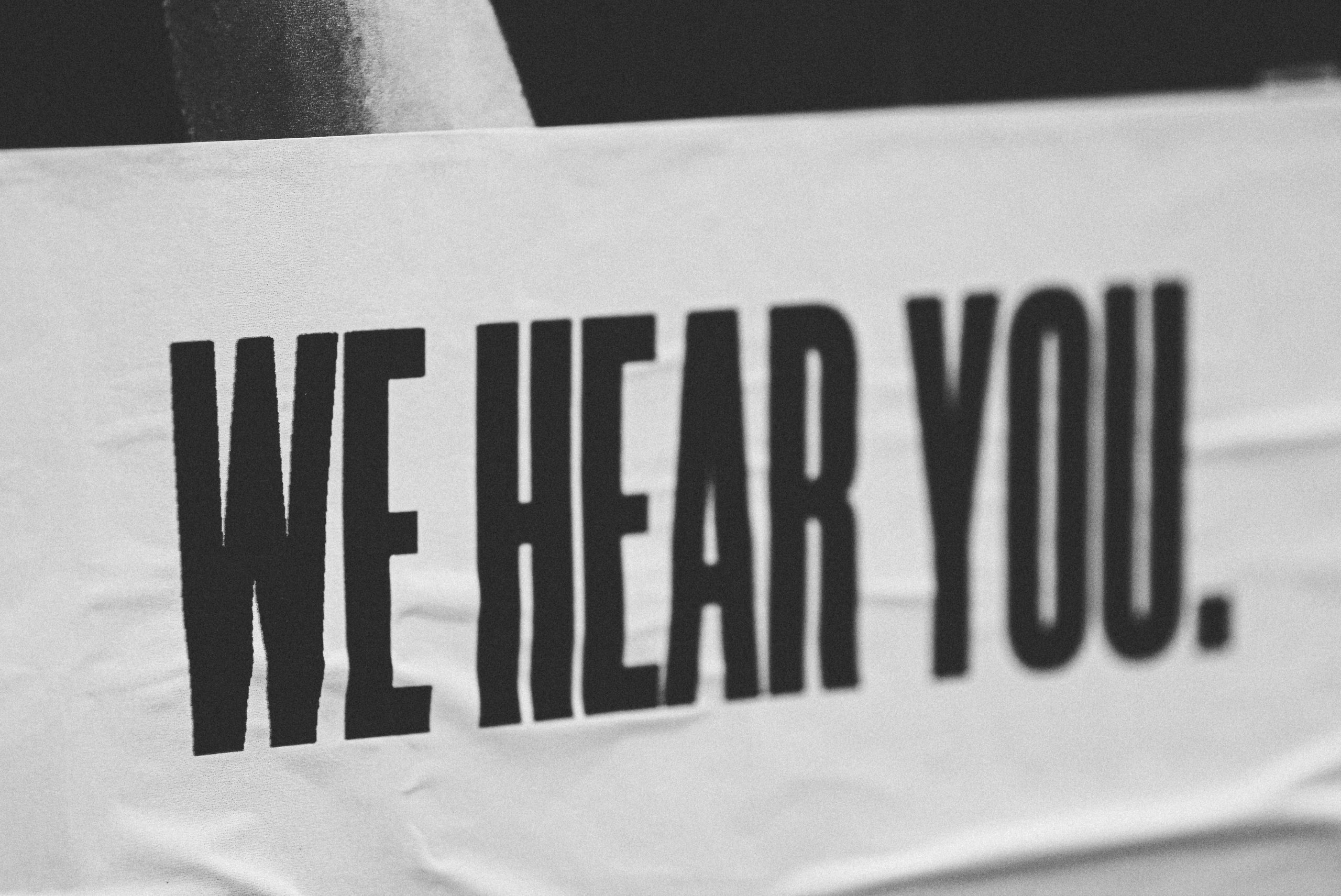 It’s difficult to understand someone speaking a language you don’t know or understand. Imagine being in a country that speaks a different language and trying to explain something.

This is the same thing that happens with construction customers and contractors.

This is the biggest problem in the construction industry.

I’ve written about the importance of good communication multiple times. On more than one occasion I’ve been asked by customers to help them understand “contractor” they found themselves at an impasse with their contractor.

Every contractor, at some time, has had an unhappy customer. This is almost always due to poor communication and/or a lack of understanding. It may have been some small misunderstanding or might have been major enough to result in being fired or going to court.

Several years ago, a partner and I were meeting with a customer early in the process of building a new home. The customer pointed out that the distance from the electric meter to the house was more than the 50’ allowance, as per the written proposal.

He asked if this was a problem. My partner told him no, it wasn’t a problem. Guess what…

It was a problem.

The problem didn’t surface until later when the customer was billed for the additional 100’. After some research, the communication breakdown was uncovered.

The customer asked, “if it was a problem”. What he really was asking was…”is it going to cost more?”.

My partner’s response in reality was, “it’s not a problem to dig the additional 100’, but it will cost you more”. This isn’t what was said.

Neither intended nor expected this to be a problem. It was a simple matter of misunderstanding…

That was a small thing that was clarified and resolved.

Sometimes they turn into big legal battles than can result in catastrophic outcomes.

Once again, I’ve been called in as a translator. This time it’s by a person having a construction project done by a contractor who doesn’t speak “customer”. This situation is going to be expensive for all parties and involves attorneys.

Situations like this break my heart. I understand why they happen…but they don’t need to. As the professionals in these situations the communication responsibility is the contractors.

This is the reason I developed my proposal system. It’s a way for contractors to speak customer.

If you know someone in the construction industry that would benefit from learning to speak “customer” share this link to the Blueprint for Building a Better Proposal with them.