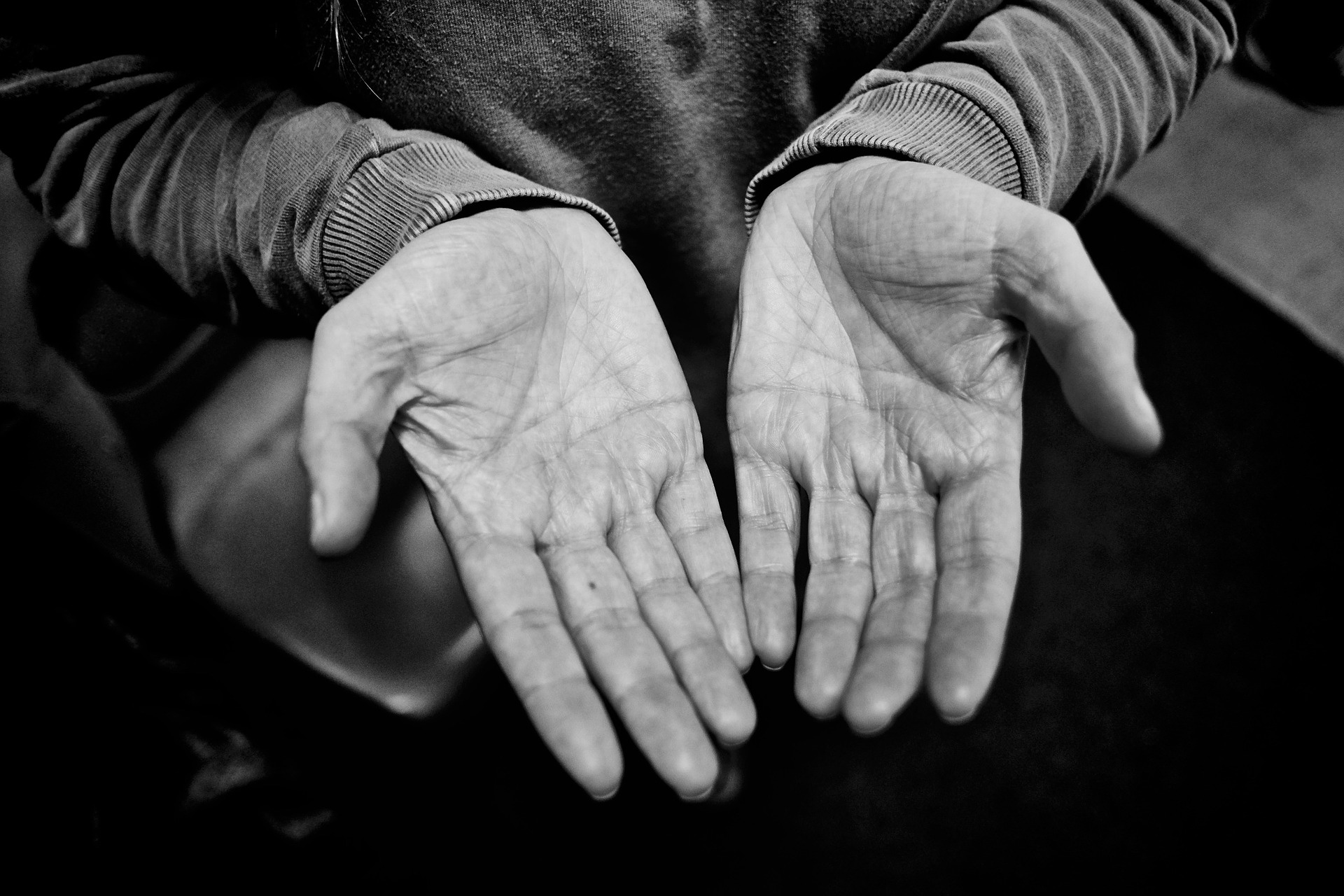 Even The Smallest of Things Can Make the Biggest Difference

Feeling that we have nothing to offer is the perspective of most people. God has given each of us a purpose to fulfill and when we don’t…we’re letting Him down.

We have this mindset that if we aren’t doing some huge earth-shattering thing that it isn’t important. This is s a lie.

This self-defeating perspective is something that Satan uses to keep us from fulfilling our God given mission.

The importance of small actions used for the right reason is made clear in Mark 12:38-44. Here Jesus explains this to His disciples when they watch the poor widow give everything she has to God, while the rich leaders, teachers and lawyers make a big spectacle by giving only a small portion of what they have to God. Their focus was on the wrong place.

This is about priority…not quantity.

In Matthew 6:19-24, we’re told that we cannot serve two masters. Where our focus is, that’s what is the most important to us. A priority is only one thing…not multiple things. It’s up to us to decide what that one, most important thing is going to be to us.

If we are faithful in our giving…God will use it to do amazing things.

Oseola McCarty was born in March of 1908 and moved to Hattiesburg, Mississippi as a child. When she was in the sixth grade, her aunt (who had no children of her own) was hospitalized and later needed homecare, so McCarty quit school, never to return. She later became a washerwoman, like her grandmother, a trade that she continued until arthritis forced her to quit in 1994.

McCarty’s grandmother died in 1944, followed by her mother in 1964 and her aunt in 1967. McCarty never married or had children.

What she earned from washing clothes for others was not much, but she was faithful with it. Her focus was on the right thing.

Even before dropping out of school, McCarty was taught by her mother to save money. Over the years she opened several savings accounts at various area banks, eventually she appointed a trustee of her trust and executor of her estate.

With the assistance of a local attorney, for whom she had done laundry, and the bank’s trust officer, McCarty set out the future distribution of her estate. She set aside 10% for her church, 10% each for three relatives, and 60% for Southern Miss. University.

She stipulated that the funds should be used for students, preferably those of African American descent, who could not otherwise attend due to financial hardship. When news of McCarty’s plan was made public, local leaders immediately funded an endowment in her honor. The amount was estimated at $150,000.00, a surprising amount given her low paying occupation.

This small thing that Oseola did…made a huge difference in other’s lives.

God can make big things out of little one…if we’ll just give them to Him.

We all have talents and gifts. Give them to God and prepared to be amazed at what He does with them.

Big things are built out of small pieces.