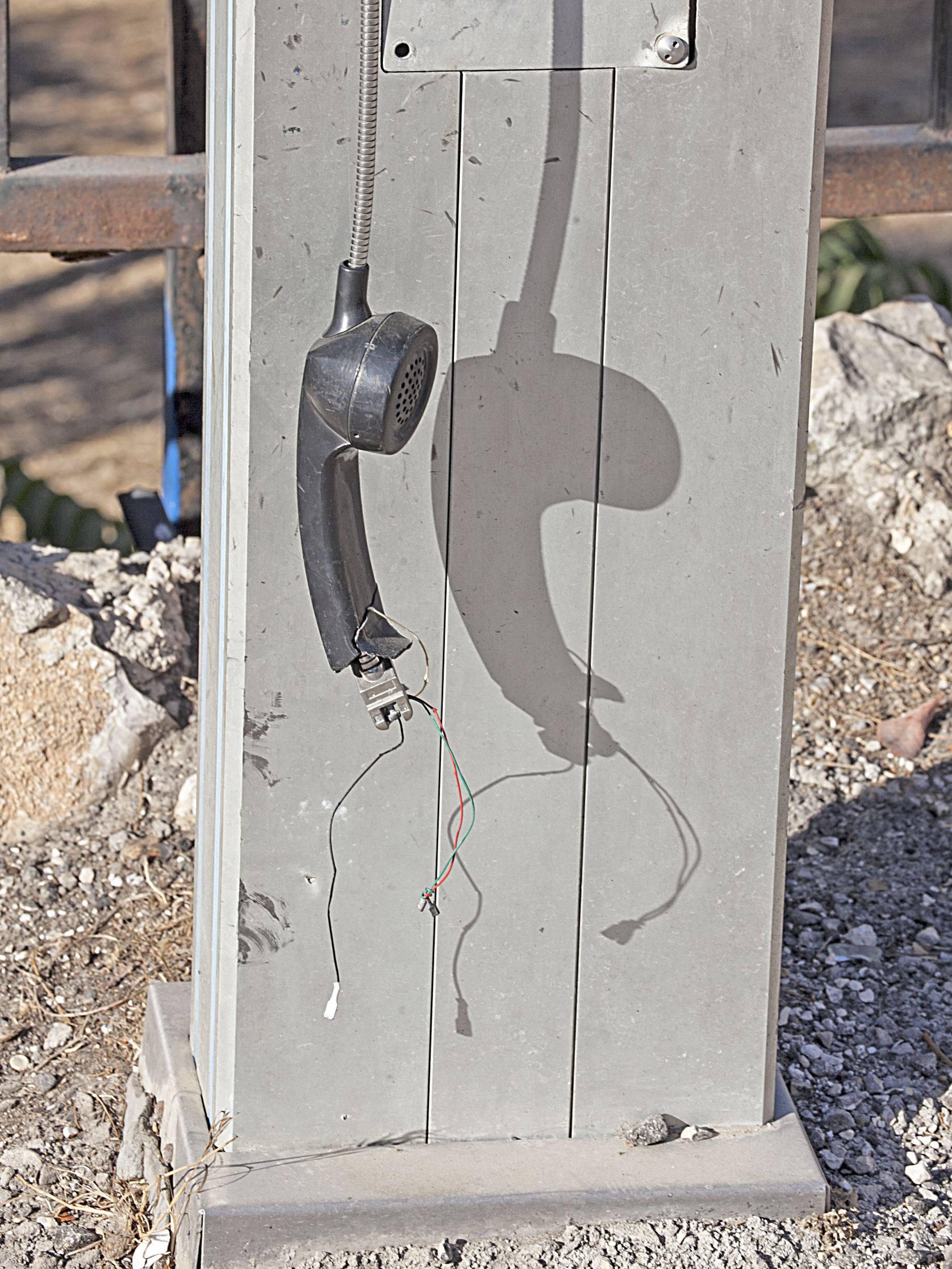 And What Can Happen When We Don’t

The above title is a famous line out of the 1967 movie, “Cool Hand Luke”. In the movie Lucas Jackson, played by Paul Newman, is a guy with more guts than brains, a man who refuses to conform to the rules. After being sent to a prison camp for committing a misdemeanor he is constantly giving the camp bosses trouble. After his mother dies the bosses put him in the box afraid he might want to attend the funeral. When he gets out he runs and gets caught and runs and gets caught, the bosses try to break him but he just won’t break. They try to force their ideas and rules on Lucas, but he is having none of that. In this case neither side is listening to the other.

The point is that effective communication requires listening, not trying to force your ideas on someone else. We all have our own thoughts and ideas how something should be done. In a business relationship we need to remember who has the check book, whose project it is. Our job as the business should be listening to the customer and helping them accomplish their goals. Not telling them what we think they want. Most of the time communication is thought of as what we say or write to someone. We need to remember that communication is a two-way street and we need to be listening twice as much as talking. We need to listen before we write. 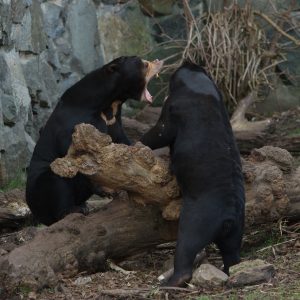 I was involved in a situation this week that is a good example of what can happen when there is little or no communication. I was in small claims court as a witness in a double law suit between a building contractor and their customer. The contractor sued for an unpaid balance for work performed. The customer counter-sued for inadequate and poor-quality workmanship. Both parties had legitimate claims and neither party won. When everything was over they both dropped their suits. What could have, no should have, been an enjoyable and rewarding experience for both, ended as a losing situation for everyone involved. This whole mess could have been avoided had they started communicating in the beginning. There was no written agreement of any kind, just a verbal agreement with an hourly rate. This left too many unanswered questions and assumptions.

When I prepare a proposal for a construction project I am thorough and write the description of things to be done in detail with prices for each separate item. Yes, it takes longer than just giving an hourly rate. Some people, maybe most, would say I spend too much time working on proposals. Maybe I do, but I would rather waste some time on the front end than waste it in court on the back end.

I have been asked several times over the years by other contractors about my proposals. They want to know how I do them and if there is a software or a program that I use. Actually, I have been designing and building and tweaking this system over the last 30 plus years. I have even been hired by other contractors to do proposals for them. This got me started thinking that I need to share this system with others. So, we are just beginning the process of designing and developing a system that will include blank templates, a customizable data base and instructions on how to use it. We plan to have this ready and available by the end of June.

If you or someone you know would be interested in using a program like this then please forward this blog to them.