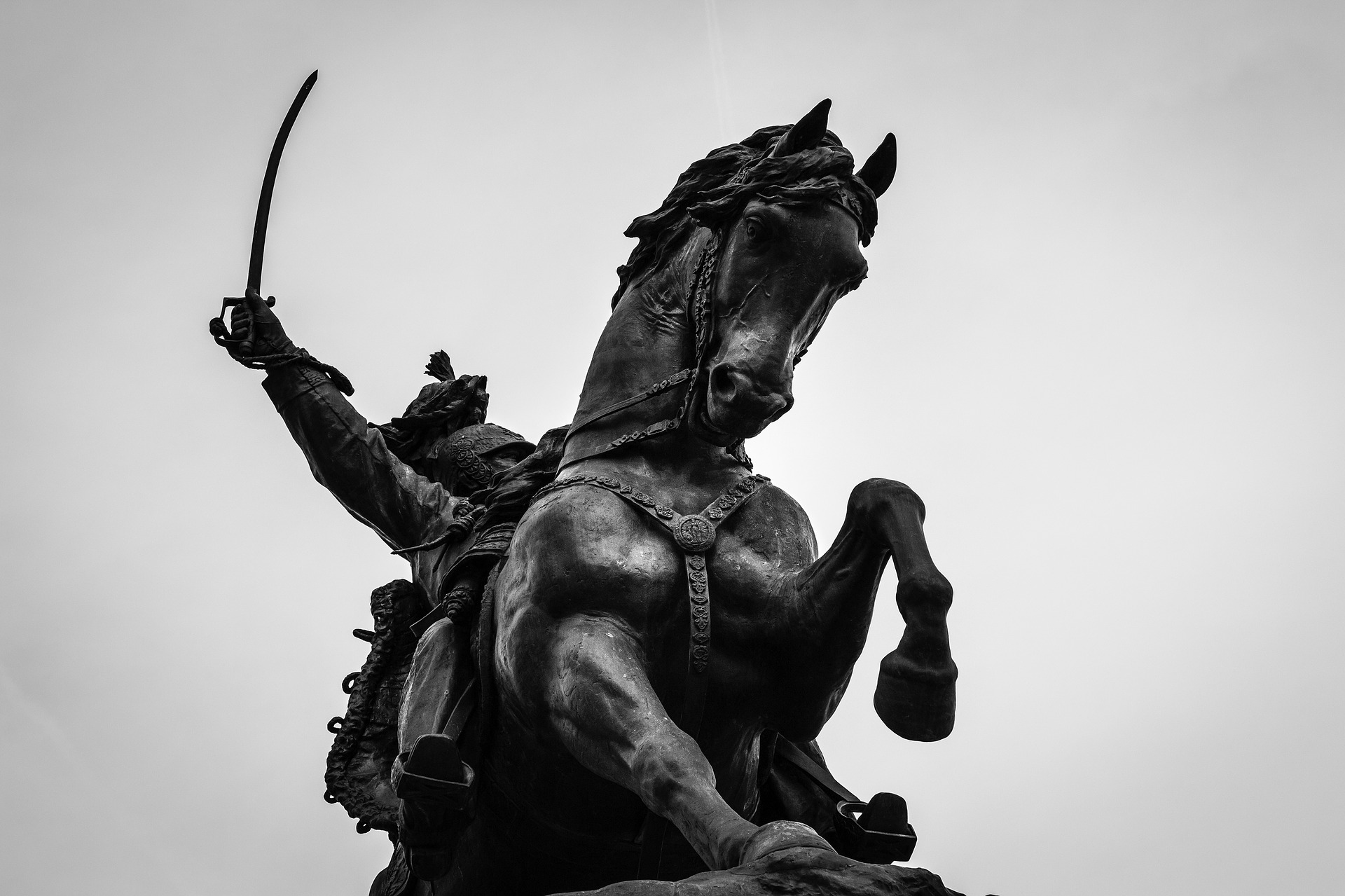 The Hero and Her Guide Are Defeating the Evil Budget Monster

As the voyage continues, Hannah and Mark trek forward on their journey toward the allusive ‘Grain-Bin Home’. An expedition like this is not for the faint of heart. It requires the passionate desire of a hero and the experience and knowledge of a trusted guide.

This story began a year ago with the idea of building a small home by repurposing a couple of used grain bins. The two steel bins would be connected by framed wood construction. This idea was dreamt about, discussed, thought about, revised, discussed some more and over the next several months, the preliminary plan emerged.

The collaboration of the hero and the guide in developing a plan before starting on an adventure like this is critically important to achieving a positive outcome. This planning stage is often as long or longer than the building portion. Turning a dream into a reality is the hardest part of the quest. It’s also the most exciting. It is the part where the imagining turns into the doing.

We prepared a proposal based on the preliminary plans. The dollar amount was more than Hannah wanted to spend. So, we went through a list of things that could be changed or removed to get the project closer to the target figure. This included things like radiant floor heating, Pella Designer Series windows with blinds between the glass, and a pass-through indoor/outdoor fireplace.

As we worked on these revisions, Hannah on the drawing and me on the proposal we were presented with some benefits of having an experience guide and the connections that come with them.

First, I became aware of some tongue and grove V-jointed 1×6 pine that a painter had, which had been stained the wrong color for one of his projects. There was enough of it to do the interior wall that we are planning to put stained wood on. It was offered to us at the cost of the wood…we bought it.

Next, I received a communication from my Pella representatives, that Pella Products of Kansas was going to have a “Contractor Garage Sale”. This was to reduce the number of unclaimed, mis-ordered or slightly damaged items taking up space in their warehouse. Hannah and I went to this sale. With some ‘on the spot’ creative solutions we made some idea adjustments and were able to get all the windows and one of the doors needed. This was a price reduction for the customer of over $23,000 from the original proposal. We will spend a portion of that savings on painting the windows so they will all be the same color.

We are on the cusp of transitioning to the doing.

Hannah is finalizing the design changes created by the earlier price reduction list and the windows and door that were purchased. At the same time, I’m finalizing the figures as per those things as well. In the next few weeks Hannah will securing the money needed, and we will be starting on this adventure.

Keep watching for the next chapter in “Saga of the Grain-Bin Home” and share it with others you think might enjoy this story.