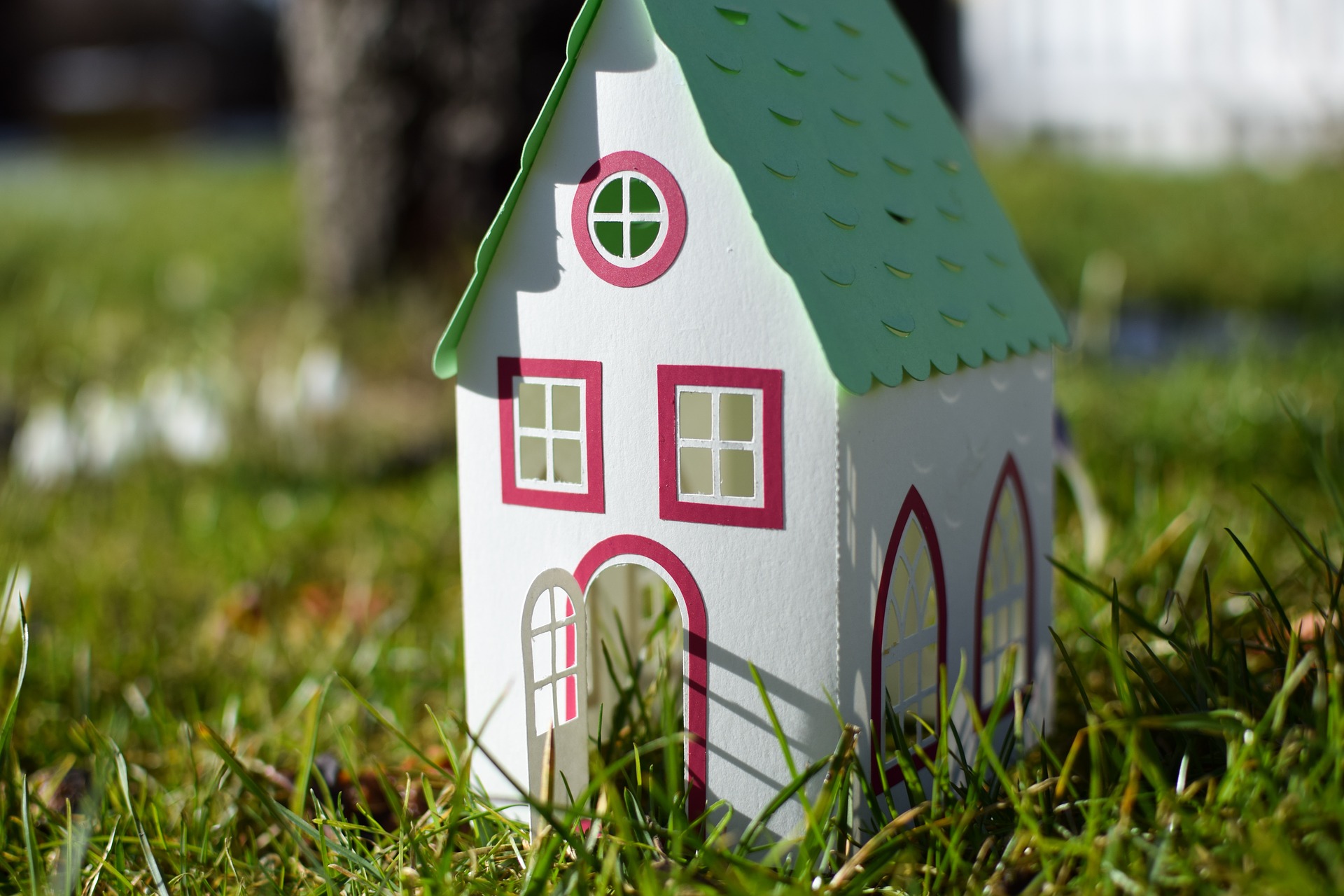 Thinking Outside the Box to Allow for Living in a Can 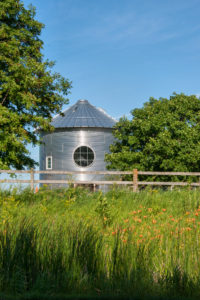 The tiny house epidemic has gone crazy. I understand the whole idea of living simply and downsizing. I even find the challenge of figuring out how to get the most function out of the small space fascinating.

There’s no question that most of us have more stuff than we need. But why would anyone want to live in a house the size of a single room? I don’t think this fad will last long, but for now it is a part of the landscape.

My concern with this tiny house phenomena is that people are following like sheep, without considering where they’re going or what they’re doing.

The question that needs to be asked, is the same one that I ask all my customers when we are discussing construction projects. “Why?” Why do you want, or need to do this project? Once the “why” question is answered, then we can move on to the what, the how and the when questions.

I am in the preliminary stages of working with my niece Hannah, on a ‘small home’. This is not to be confused with a tiny house. A house is generally considered tiny when it is less than 500 square feet and this project is going to be a mansion by tiny house standards. It is going to be closer to 750 square feet. 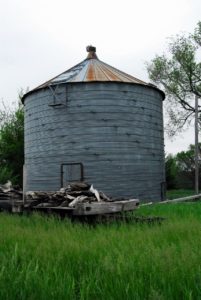 The what is where things get a little trickier. We will blame the what on her Mom, my sister, who found a picture online of a couple of steel grain bins that had been turned into a house. It just so happens that there is an unused one on their property. So, the two of them have determined that it would make a great house.

It’s not a big one, 13’-6” in diameter and 7’-6” at the eave. As the out of the box thinking continued it was remembered that one of our brothers has an old grain bin that hasn’t been used in years and it’s bigger, 18’-0” in diameter and 12’ at the eave. We plan to move the bigger one a few miles to the job site and the two bins will become the root of a new home.

Hannah and I are both going to be sharing this project going forward. This will be done simultaneously from two different views, hers as the designer and mine as the builder. She is going to blog about it at www.un-defined.com and you can come back here to get my perspective.

If you have any questions about this out of the box, small home project or would like to discuss your own out of the box or for that matter an in the box project, send a comment below.