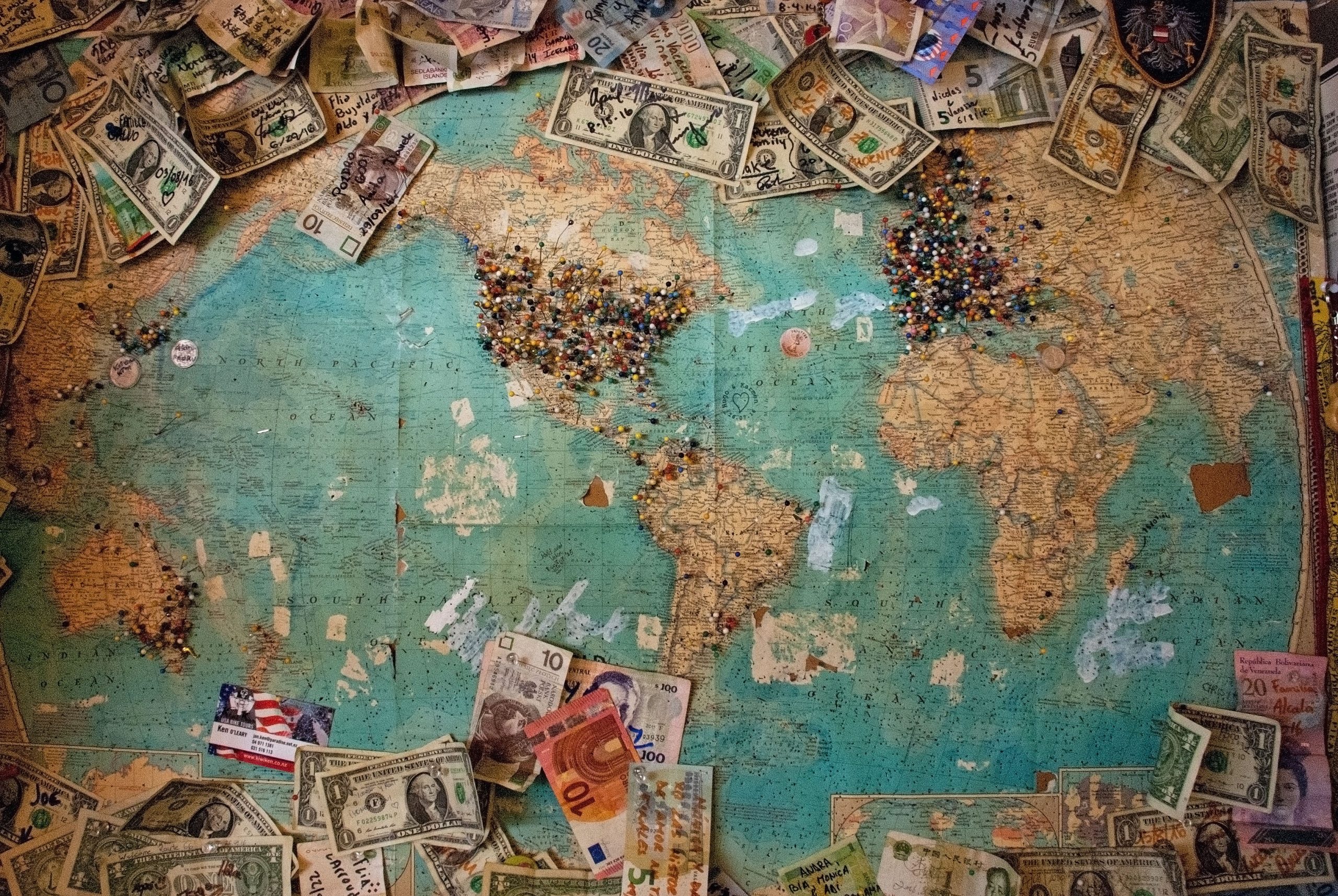 Intentional goal setting, including writing them down, is directly connected to the successful outcome of goals. For years we have heard of how often New Year’s resolutions fail. Some statistics show that as much as 60 percent of people abandon them within the first six months. This is due to a lack of commitment.

Jesus’ goal was set from the very beginning. He knew the cost and the destination before He started, He never lost sight or veered from it. Even knowing the cost, He was willing to commit to it. He knew the goal was worth the ultimate cost. We see this in Luke 13:31-35 when He is unwilling to stop doing His work even when confronted by the enemy.

We need to determine where we want to go in this life and beyond and realize it is worth the cost.

Jesus uses the analogy of a hen gathering chicks under her wings in this Scripture. Pastor Lee told a story of a chicken house that was burned down. When looking through the ashes the farmer found a dead hen laying on the floor, her feathers burnt off her back. As he rolled her over chicks came running out, still alive. She put the chicks needs ahead of her own.

We are chicks having had the ultimate price paid for us. We need to repay that gift by being the hen and put other’s ahead of ourselves.

Often, we head off in a direction without thinking it through. We think we have it all figured out. Then when we run into a barricade, we continue bouncing off it, still thinking we know best. Many times, after we have either crashed through or given up, we find there was a better way.

A good example of this barricade banging is when a young boy was sick in the hospital. A doctor who specialized in his illness was called in. While driving to the hospital the doctor was confronted at a stoplight by a man with a gun. The doctor tried to explain the dire emergency, but the man didn’t care. He wanted the doctor’s car, so the doctor gave it to him.

After the doctor finally hailed a cab and caught a train, he made it to the hospital, but it was too late, the boy had died. The doctor was shown to the family in the waiting room. There stood the man who had stolen his car. It was the boy’s father. The father refused to listen to the man who could have saved his son. Too often this is the way we treat the One who can save us. We just keep banging into the barricades over and over and over. Jesus doesn’t want this for us.

The price for our eternal journey has been paid. We just need choose the destination.