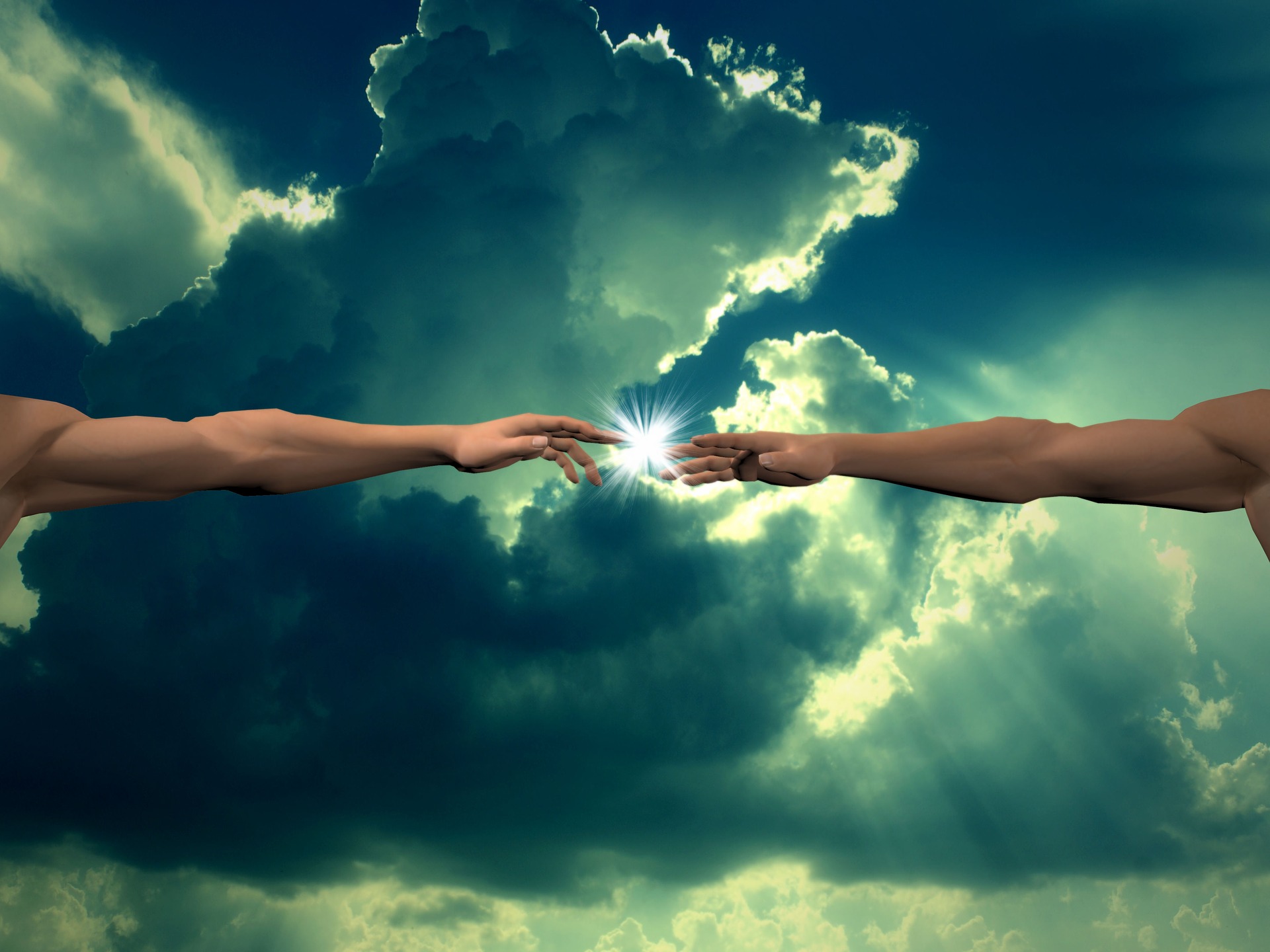 This week was the first Sunday of Lent. Lent is a part of the Christian liturgical calendar to serve as preparation for Easter; through prayer, penance and fasting. It is to commemorate the sacrifice of Jesus during His 40 days in the desert in Luke 4:1-14.

In this scripture Satan tempts Jesus with food after 40 days of not eating. Then he offers Him every worldly thing that He could ever want.

All temptations come with a heavenly price.

Pastor Lee told a story of two young brothers who snuck off to a toy store close to their home. The boys were playing and having a great time. After wearing themselves out they fell asleep in a playhouse. The store employees had no idea they were there at closing time and subsequently they were locked in the store. Later when they woke up it was like a mega Christmas with some birthdays sprinkled on top. They played with toys to their hearts content completely unaware of their parents’ anguish.

While the boys were having the time of their life, their parents were frantically searching, calling neighbors and the police. After much searching by many people the boys were found in the store. The store was asked why the alarm never sounded, the alarm company said, “because they never bothered the doors by trying to get out.”

These boys thought they were in paradise while their parents were in hell.

Too much of the time we are content to be playing in our own ‘toy store’ never bothering to get out. We are tempted with shortsighted worldly pleasures every day and neglect to consider God’s concern with our whereabouts. We are constantly faced with choices that will have eternal impact. It’s up to us to be prepared for these temptations.

Little things don’t seem to carry the same significance of big ones. That’s why the Devil uses them to trip us up. Arrows are little things, but they can do mortal damage. In Ephesians 6:10-18 we’re told to “Put on the full Armor of God to fight against the devil’s evil tricks.”.

Being prepared early and often is the best way to be ready for temptations.