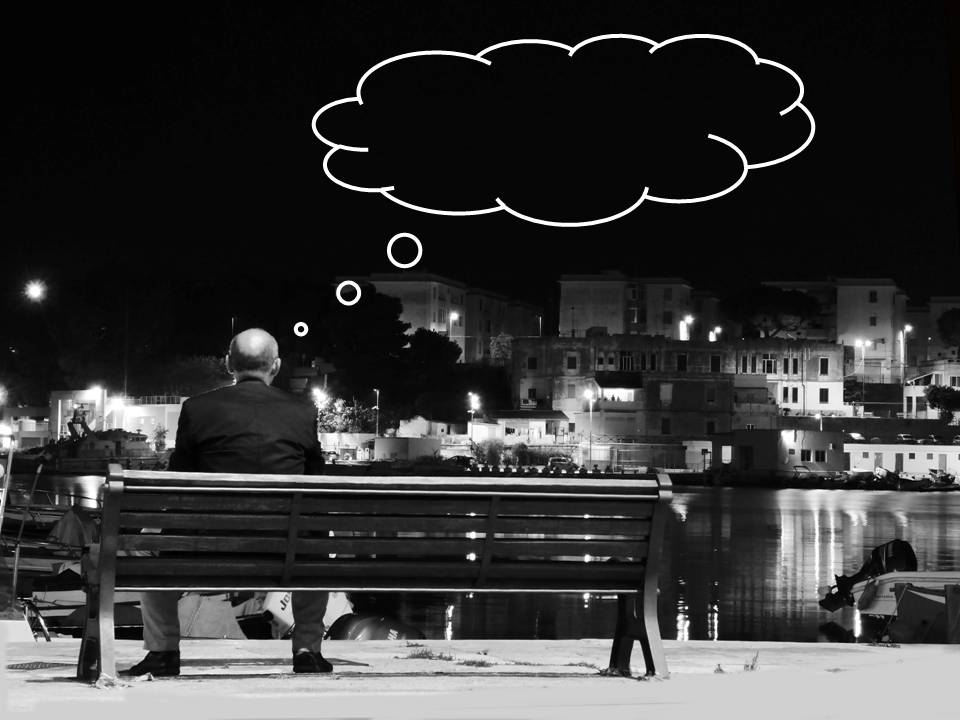 We Have to Look at it From Their Perspective

We are so close to who we are and what we know that when we’re communicating with others, we assume they understand. This is not the case. Most of the time when we’re talking about that thing we do…they’re overwhelmed.

We need to sperate ourselves from our calling if we’re going to communicate clearly.

We forget, or don’t even know, that what seems so basic and simple to us, isn’t to them. We’ve all been made with a specific unique gift, one that only we have. Sure, as many people as there are, there’s overlap. I’m not the only construction contractor in the whole world. I am however, the only one who does it the way that I do it.

This situation has become evident in several different situations recently.

Last week I wrote about my preparing to work with Bryan Switalski with Clarity Consulting. After our meeting I was feeling more overwhelmed than before. I was questioning if I had what it was going to take to do the digital marketing thing.

The next day was our weekly mastermind meeting. As I listened to the others in the group share their frustrations in connecting with the people who they knew would benefit from their knowledge or products. In my mind I was saying “Amen, preach it.”

Often before when listening to the group I would feel overwhelmed and inadequate. Listening to them I thought I was in way over my head. They would use terms that I didn’t know or understand. What struck me the most this day was how I realized that they’re struggling with the same struggles I am.

Then the light bulb came on. They, like me, were too close to their calling.

Their struggle, like mine, is the need to step back and look at this from the customer’s perspective. Over the years I’ve figured out how to do this with my construction customers without even knowing I was doing it.

This was confirmed the next day when I met with some potential customers for the third time. As we reviewed the floorplan of the remodeling project, they had questions. As we discussed the project more, I became aware of additional information that helped guide the direction of the project. Now we’re heading in the direction moving them toward their dream.

Too often contractors wouldn’t meet this many times or listen this much. Too often customers would just presume that the first plan was the only plan and this is as close to their dream as they’re going to get.

Now if I can learn to do this same thing with coaching and consulting customers.

After meeting with the construction customers, I began to think about my meeting with Bryan. As a customer I didn’t feel that I had given him enough information to do his job. I was feeling that “lost and overwhelmed customer feeling”. I sent him an email apologizing for my earlier rambling when we met.

Later that same day I received a response with a 10 minute recorded video explanation of the plan and how the parts will fit together, more details, a reiterated short list of what he needs from me and the reassurance that this project will be great when we’re done.

I’m sure Bryan was thinking, this is so simple and easy, but he never hinted to that. That’s what we professionals do when we’re working in our called vocation.

It’s hard to remember that they don’t get it like we do and to view the project from their perspective.

Now I need to separate myself from my calling and come up with a list of reasons that construction contractors need to make better proposals.