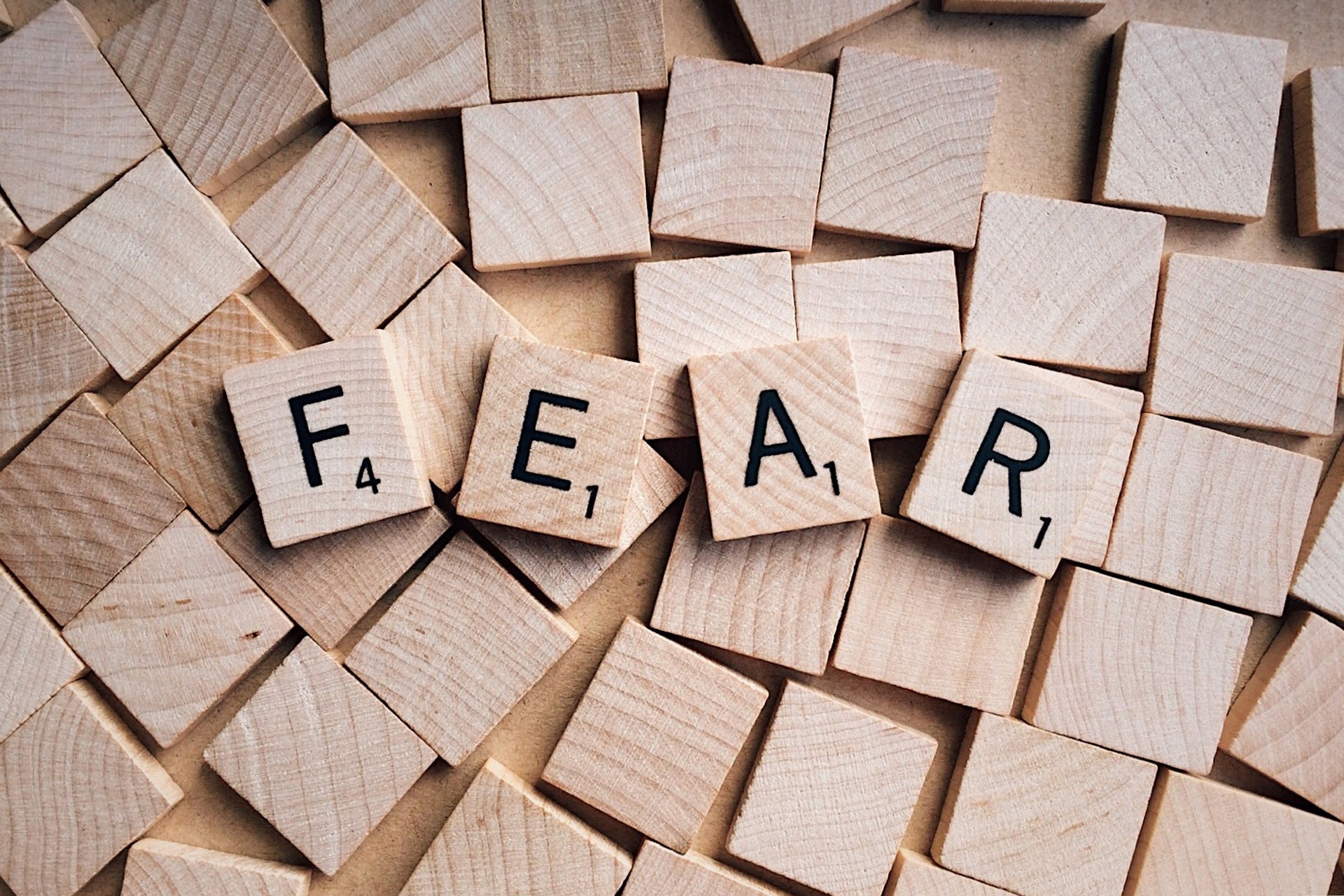 You’ve Got to be Careful Who You Give Control To

Our minds are one of the most powerful forces in the world. This power can be used for good or bad. Each of us has control over our own minds and can choose how we will use this superpower.

Use the superpower of your mind wisely.

There are countless examples and studies that show the power the mind has. We’ve all experienced times when we let our imagination take over. If we let it, the unknown fuels fear.

An example of how fear can distort the unknown is the Oregon woman calling the police about the intruder who had barricaded themselves in her bathroom.

“The Washington County Sheriff’s Office said on a Tuesday, officers responded to a woman’s report that someone was locked in her bathroom. The woman could tell something was amiss — there were shadows visible under the door.

Deputies surrounded the house, called in a canine officer and repeatedly instructed the suspect to exit the bathroom.

Police heard “rustling” noises coming from the bathroom and reported that the noises became more frequent as they continued to issue directions.

About 15 minutes after first responding, police entered the bathroom with guns drawn.

Fear can make us act irrationally.

By nature, when faced with fear, we respond in a way to defend and protect ourselves and our families. We also have been given the ability to analyze information and make decisions based on that information and our experiences.

The biggest advantage we have over fear is God. We often feel too small and insignificant to bother God with our fears and concerns. It doesn’t matter how little our problem or fear is. In Matthew 10:28-31 it says that not even one sparrow can die without God knowing. He even knows how many hairs you have on your head.

Let’s break this down a little bit. According to Wikipedia there are somewhere around 1.4 billion sparrows in the world. Healthline.com says the average person has 100,000 hairs on their head and the World Atlas reports that the world population is approximately 7.4 billion. Let’s do the math. 100,000 hairs x 7.4 billion people…that’s 760 TRILLION hairs.

Okay, if God is aware of these small insignificant things, we can be sure He is aware of every fear in our lives. We just have to decide if we are going to believe and trust Him. We’re much better off giving Him the control.

God has our back if we’ll just let Him.