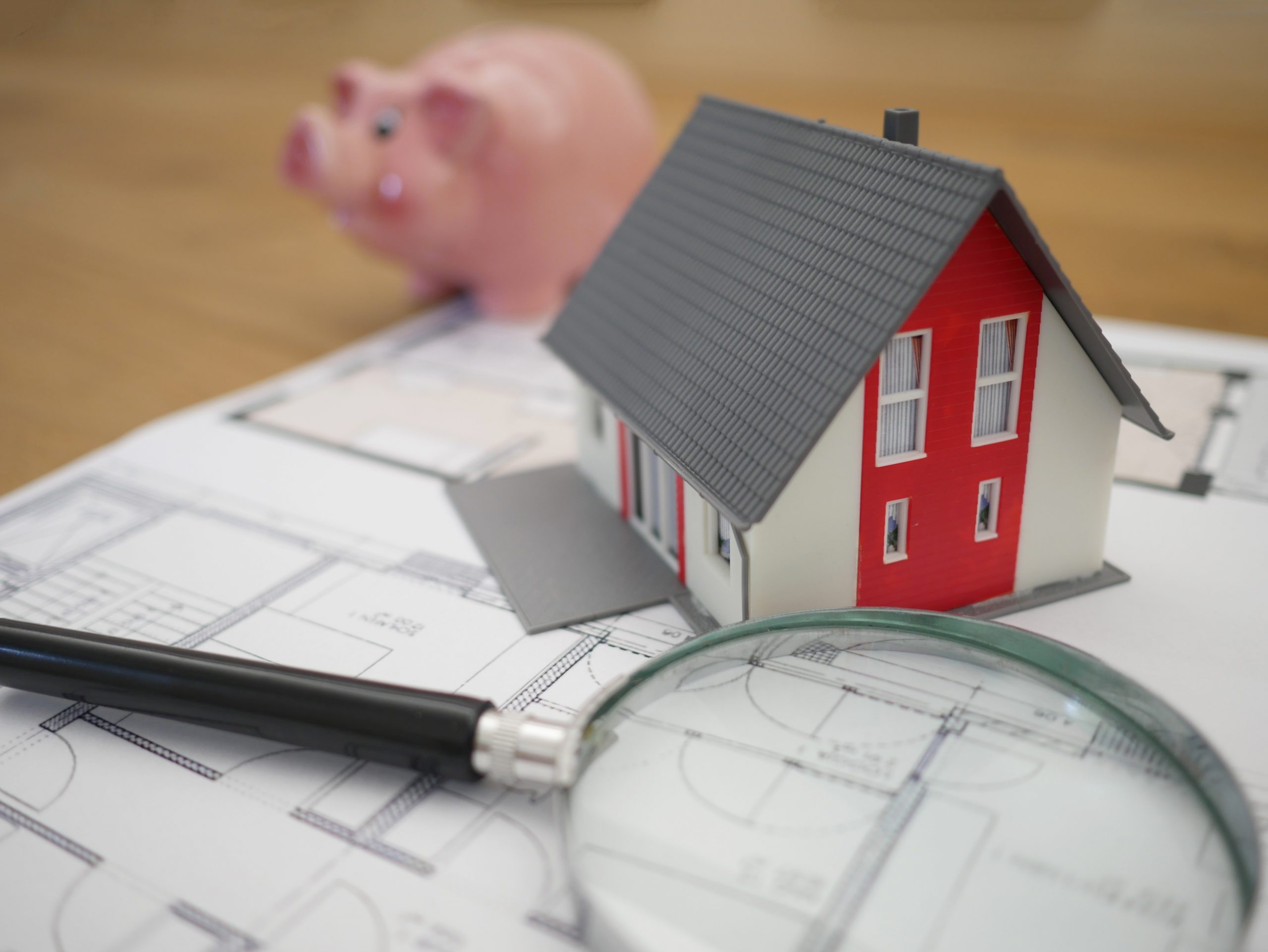 It was Saturday morning and Jane was cutting some cloth for the dress she was making for her niece, when there was a knock at the door. She was surprised to find her friend and neighbor Connie when she answered it.

Connie said, “I was just out for a walk and thought I would stop by to see how things were going.” Jane had just made a pot of coffee, so she invited Connie in for a cup and a visit.

She offered Connie a chair at the table as she moved the material out of the way. As she brought the coffee to the table she said, “I sure wish I had a better place to do my sewing. The way it is now, I do my measuring, cutting and pinning here at the dining table. Then I carry it all downstairs to the sewing machine.”

“It sure would be nice if I had a separate room here on the main floor where I could do it all. For years I’ve dreamed of having a sewing room added onto the house. I just don’t have a clue where to even start. Hey, you had a room added on a few years ago, maybe I should get your contactor’s info and check into it?”

“Oh”, Connie said, “I don’t know if having a room built on is such a good idea. That construction project was the worst experience of my life!”

“What do you mean,” asked Jane. “Like you”, said Connie, “We had this dream project in mind…it turned out to be a nightmare. We had no idea what we were getting ourselves into. The contractor we hired was the brother-in-law of someone my husband works with. I just wish we’d never done it.”

“What happened that made it so bad?”, Jane asked. Then Connie started in, “You name it, if it could go wrong, it did. We were excited when we first met with the contractor and discussed our ideas. We had this vision of our beautiful new master bathroom. Shortly after that the problems began.”

“It started with waiting and waiting to get a price. Then the bid we got was a short brief description with a price that seemed kind of high. My husband I talked it over, we really want this new bathroom, so we decided to go ahead. Then the real problems started.”

“There was little to no communication from the contractor, we never knew when or if he was going to be there working. We never knew what we were being billed for. He would ask us questions using terminology that we didn’t understand. There were tools and construction material scattered everywhere throughout the project. Sometimes he was gone for weeks and nothing was done. His last bill pushed the project over our planned budget by 30%”, he said “it was the additional work we had him do.”

“The worst part of the whole thing…the finished project wasn’t anything like what our dream had been.

Jane sat there for a few minutes with a puzzled look on her face. Then she looked up at Connie, “Wow, I never knew. Maybe you’re right. Maybe my sewing situation as it is, isn’t so bad after all.”

A few days later Jane went to a book club meeting at Lucy’s house. When she pulled up in the drive, she noticed the new addition to Lucy’s house. Jane immediately started feeling bad about what Lucy had to go through.

With a puzzled look on her face Lucy said,

“I’m not sure what hers was like, but this has been the best experience of my life!”

“It’s like watching my dream turn into reality. Would you like to see it?”, Lucy asked. “Sure,” said Jane. They went into the addition and Jane was amazed. From the outside she assumed it was finished, inside she could see that it wasn’t.

Jane asked, “I assume the construction crew has taken a break between processes and haven’t been here for a while?” “Why would you assume that?”, asked Lucy. Because, Jane said, “According to Connie, builder’s leave everything scattered around, and everything is clean and organized here.” Lucy said, “No, the crew was here today, and they’ll be back again tomorrow. It’s been like this every day.”

Now Jane was really confused. What was the difference between these two projects? Maybe this one would still turn out to be a bad experience before it’s finished.

“Who’s doing your project?”, asked Jane. Lucy answered, “Gene with XYZ Construction. He’s been great to work with.” Then Jane had an idea and thinking out loud, “I’ve been thinking about adding on a sewing room. Would you be willing to visit with me more about Gene and your project?”

“Sure”, answered Lucy, “They’re scheduled to be done in a few weeks. Let’s set a date and we can meet here. That will give you a chance to see the finished project.”

Jane was looking forward to meeting with Lucy and finding out more about Gene and XYZ Construction.