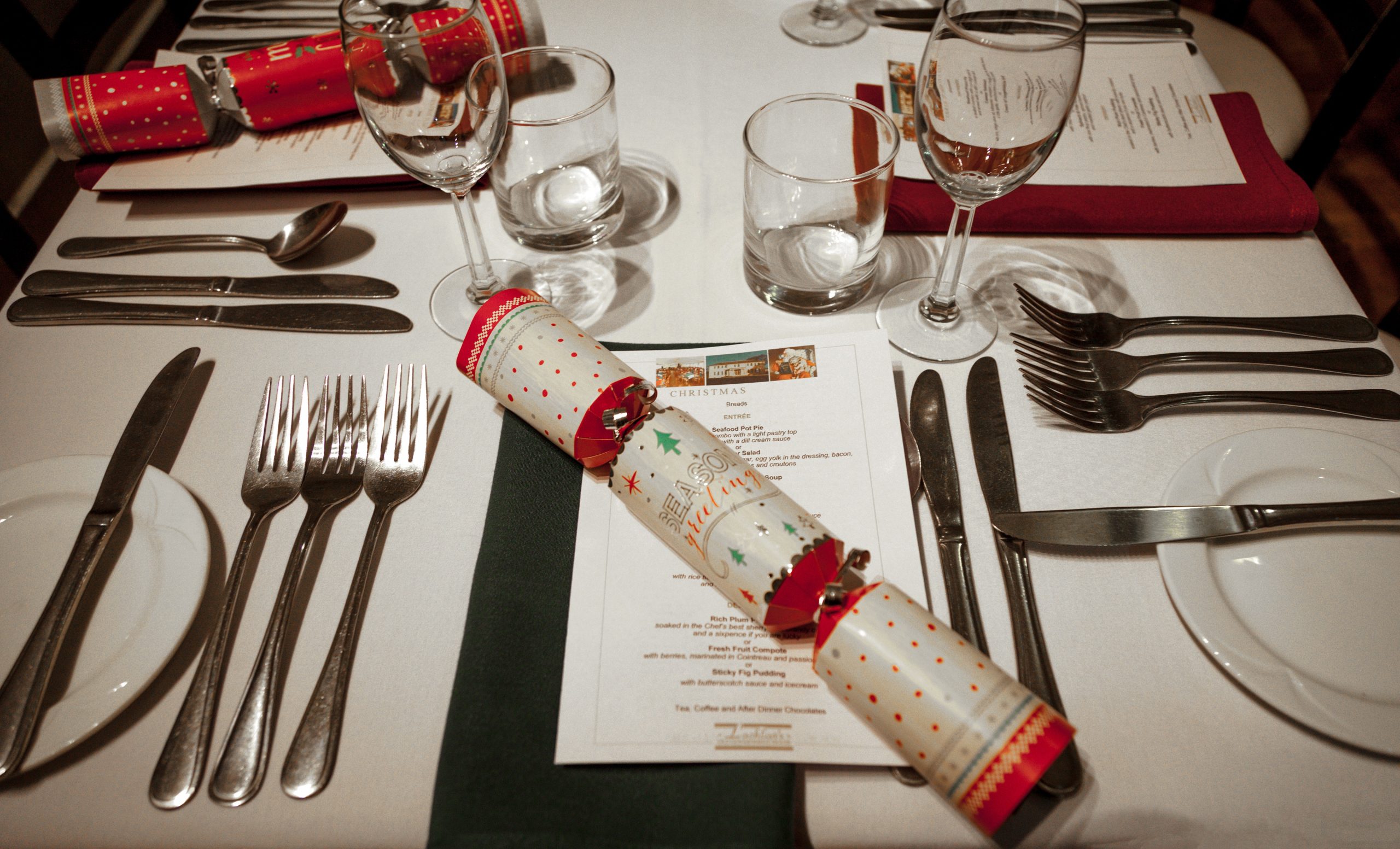 It Means Treating Others the Way We Want to Be Treated

Or at least the way we SHOULD want to be treated. I had a conversation with a friend recently about an experience they had with a plumber. While they were standing in the kitchen talking about the project, the plumber spit tobacco juice in her kitchen sink. Not just once mind you, but 3-4 times! He at least had the courtesy to turn the water on and rinse out the sink.

I wonder if his wife let’s him spit in the sink at home?

While I was talking with this friend, I thought out loud, what has happened to contractor etiquette? The more I’ve thought about it since then, the more examples of this kind of ‘bad behavior’ have come to mind.

I think we may be reverting to barbarians.

The word etiquette often brings to mind high-society, pinky out, knowing which fork to use, thoughts. Things that the ‘common man’ knows little about and may intentionally try to avoid. However, etiquette is about much more than a snooty, better than others attitude.

So, what exactly is etiquette in real life, everyday terms? In an article by Robin Bickerstaff, “Etiquette includes having a strong moral code of conduct. The basics include allowing personal space, following the Golden Rule (treat others as you wish to be treated), obeying the 10 Commandments, and respect for elders.” This sounds simple enough.

We are aware of the Golden Rule. The principle of “Do to others what you would want them to do to you.”, taught by Jesus. Most of us were taught this simple principle as kids…what happened?

I think much of the problem is a self-centered, socially disconnected, lack of human respect. We tend to put our own wants ahead of others. Either we have never had or have forgotten any code of moral conduct.

During a recent children’s message at church I was reminded of the Golden Rules for Living. These are things that I was taught as a kid. When thinking through the list I realized that I still strive to use these as rules as a way to live. There are a variety of variations of these rules, but if we would live by even a few, there would be less spitting of tobacco juice in customer’s sinks.

Not everybody’s moral code is going to be identically the same. We are all different which means our ethical behaviors will be different. Being different is good. The problem is most professionals, (especially in the building industry) have learned their trade, but not how to operate a business. The business portion includes the human interaction of proper business etiquette.

I’m going to compile a list of contractor’s rules for etiquette. So, if you have any examples of bad contractor behavior, please share them in the comments below.

Here are some additional examples of what contractor etiquette should look like: