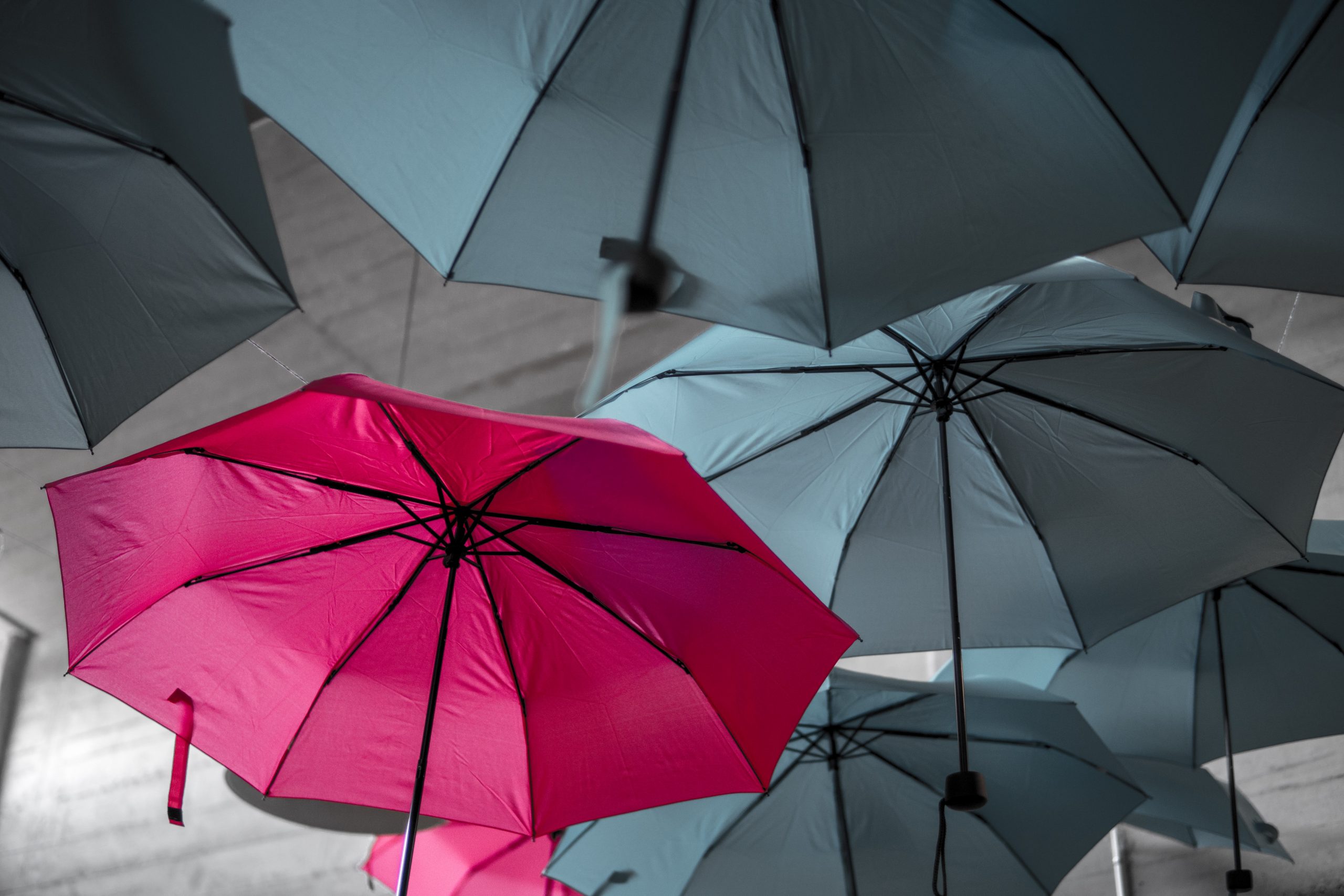 Rev. Paulin started his message with a story from a church where he used to pastor. During the children’s time there was a small boy struggling to get free from his parents to go up front with the rest of the children. After children’s time was over and the kids had returned to their seats, he managed to get free and ran to the front of the church and sat down on the steps. Of course the embarrassed father came to get him but Rev. Paulin held the father off and went and set beside him. Rev. Paulin was preparing to read the morning’s scripture so he read it to the boy. After he was finished the boy went with his Dad back to his seat.

We all need to be this determined to hear God’s message and take action!

Isaiah has a vision in Chapter 6, Verses 1-8. He saw God surrounded by heavenly creatures. Upon seeing this “Vison of God”, Isaiah was convinced he was going die. He felt dirty and unworthy to be in God’s presence. One of the creatures took a hot coal from the alter and touched it to Isaiah’s lips and his sin was taken away. The Lord asked who can I send and Isaiah said, “Here I am. Send Me!” Now not only did Isaiah have a “Vision of God” he had God’s vision and was told to “Go and tell this to the people…”.

In Luke 5:1-11, when people began to crowd around Jesus beside the lake of Galilee, He got in a boat and went a ways off shore to speak to them. When He had finished speaking, He told Simon “take the boat to deep water and put down your nets. Simon told Jesus that they had been fishing all night and hadn’t caught anything. But because Jesus told them to, they did. They caught so many fish that the nets began to tear. Their partners came and helped them and they filled both boats. After this happened Simon said, “Go away from me, Lord. I am a sinful man!” Jesus said to Simon, “Don’t be afraid. From now on you will fish for people.” When they got back to shore, “the men left everything and followed Jesus. They realized they were seeing a “Vision of God”.

When we are in God’s presence we become very aware of our shortcomings. But, in both of the scriptures God is calling ordinary men to serve in His name. We often feel inadequate to do God’s work, but that is what we are all called to do. He doesn’t just tap us on the shoulder and send us out alone. He goes with us. When God’s presence takes over, anything is possible. This doesn’t mean we’re perfect, it means we’re impowered.

Rev. Paulin included the Prayer of St. Ignatius and I think it is a fitting request for all of us.