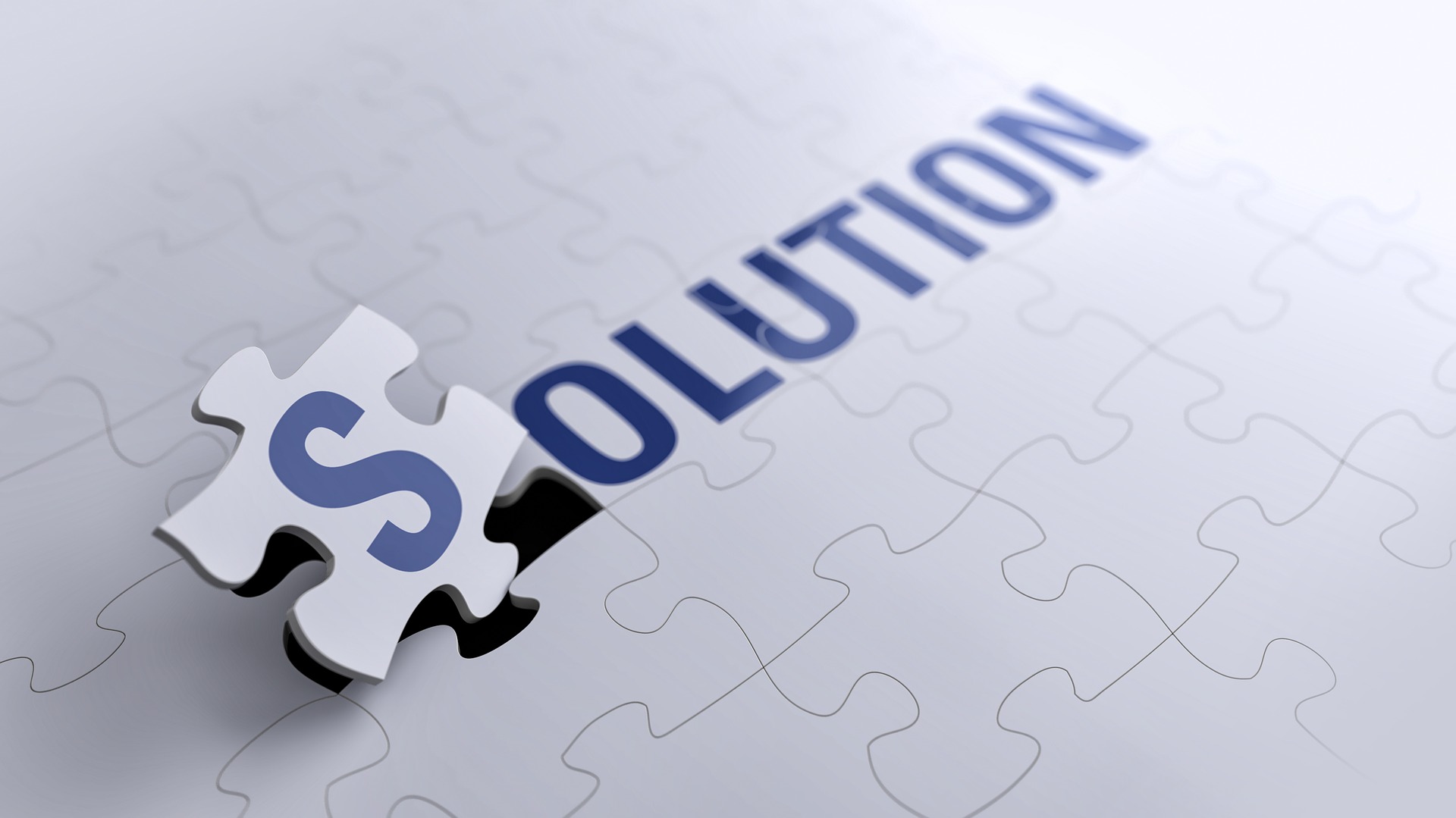 Scheduling is Like a Puzzle…and Who Doesn’t Love Puzzles?

Scheduling and planning can be a daunting task, but don’t have to be. Each of us have control over what we do and when we’ll do it. I’ve been writing about scheduling over the past several weeks.

I started out with how to get control of your life. Next, we opened the tool box and looked at OneNote and how I use it. Then I pointed out the increased likelihood of hitting the target by writing things down. Last week I wrote about being intentional and how I use Outlook to be better organized.

This all fits together like the pieces of a puzzle.

Attitude is key to enjoying puzzles. If we approach them with dread, they won’t be much fun. However, if we look at them as a challenge and an opportunity to learn and do better…the experience will be much more enjoyable.

I’ve started really focusing on being more intentionally productive six or eight years ago. I think it started shortly after God smacked me upside the head, I don’t know for sure. What I do know was that I was tired of not getting the things I wanted to, done.

I discovered that time, like a puzzle had fixed parameters. There were a fixed number of pieces, a predetermined picture of what it would look like when it was finished, etc. The question was how to get all the pieces to fit. Once I began to see the similarities, I’ve began to develop…

a system that allows me to be productive with less stress.

A great life example of puzzles is a group activity that I had my team of three assistants do. At a monthly team meeting I dumped 300 jigsaw puzzle pieces out on the table and asked them to put them together. They had no picture of what the finished puzzle would be. They just had a pile of pieces.

As they began sorting and spreading the pieces, they realized there were twelve corners. They continued separating the pieces and finding the edges and sorting by similarities of color and design. They continued this process until they had the three separate 100 piece puzzles finished.

There were several lessons learned that day that correlate with scheduling:

The key to unstressed productivity is knowing yourself and being intentional with your plan.

Getting the pieces of your life to fit into place is like doing a puzzle. It is only stressful if you let it be. You have control over how to put your puzzle together. Remember to have fun with your puzzle…it’s up to you.