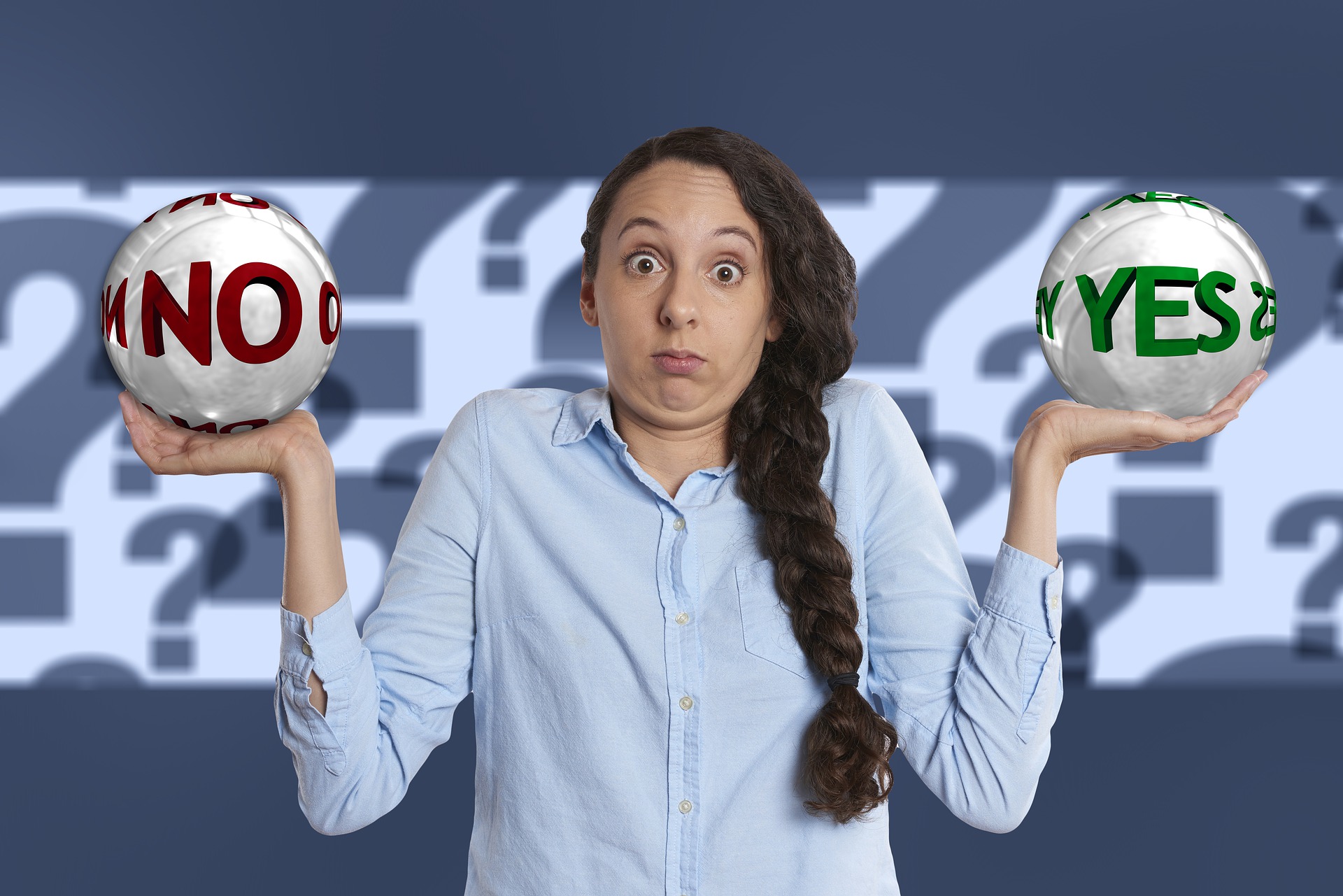 Just Know That Not Accepting, Makes It No Less Real

There are too many people out there who have not experienced real love. For whatever reason they find themselves in situations that may be called love but is not.

I’m fortunate to have been blessed with a loving biological as well as church family. God knows that I did nothing to deserve it. It’s part of a bigger plan that only He knows. My part in this is to share this love with others.

Love is the foundation for everything.

In Matthew 22:34-46 the religious leaders of the time had lost sight of that foundation. They had gotten caught up in the worldly perspective of the law. They overlooked the foundation the law was built on.

In Verses 37-40 Jesus says, “Love the Lord your God with all your soul, all your heart and all your mind. …Love your neighbor as yourself. All the law and writings of the prophets depend on these two commands.”

There was a young Christian man who wanted to share his faith with others. Not being super educated or sophisticated, he was surprised when he felt lead to share the message of Christ with a brilliant local attorney.

When he attempted to share his faith, the attorney laughed at him and had an argument for every point the young man made. The young man realized he was in over his head and felt ashamed for thinking he could do this. In his shame he gave up and as he left, he said,

“I just want you to know that I came here because I love you.”

Within a few hours of the young man going home and shutting himself in his room, the attorney showed up and knocked on the door. The young man’s wife tried to get the attorney to leave, but he was adamant about speaking with the young man.

When the young man came out to speak with the attorney he said, “I suppose you’ve thought of some more arguments to prove your point.” The attorney said, “No, I just want to know more about your faith.”

When you said that you loved me…I couldn’t argue with that.

God is love. He saved us out of His great love. You can accept or reject it, but it doesn’t change the truth of God’s love.

You can’t argue with God’s love!

Which will you choose? To accept it or not.