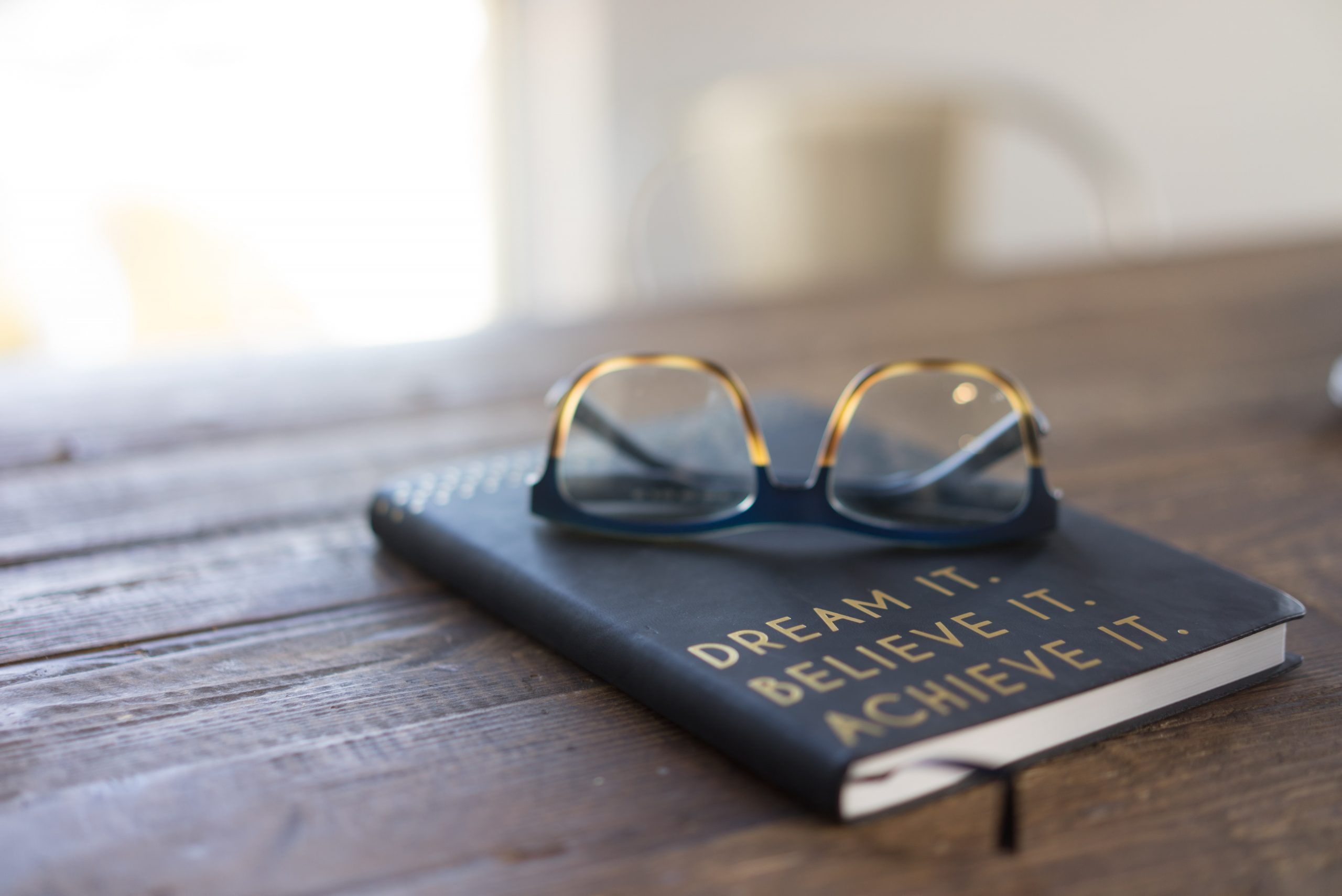 Most of us have…or at one time had…some really big dreams of what our lives were going to look like. All the amazing things we were going to do or have. These dreams started when were young and full of excitement and imagination. Before we experienced some of life’s setbacks.

Early in my life I had big dreams of owning and running a huge farming operation with Dad. Later I added the dream of owning and operating a big construction business also. These were a part of my big dreams.

This is not to say that the things that happened weren’t my fault…because most were. My young inexperienced decisions came back to bite me. Forty years later, I’m still recovering from some of those bites. Hopefully I’m smarter now and can avoid getting bit.

The last several years my learning, experience and life lessons have helped me move in a direction of cleaning up those mistakes.

As I have been working on goal setting and planning for the future I’ve experimented with several different systems. Most of them had similarities with some differences sprinkled in.

As I used them, I would mix and match them trying to get to the system that worked best for me. Some parts I would keep, some I would replace. Each time getting closer to what I needed.

I could see the big dreams out there but struggled with getting from here to there. Something was missing.

Last week I wrote about how building our lives has to be done one brick at a time. I picked this up while reading the book, The One Thing. Like all the other systems, it wasn’t a lot different. It may have been how it was presented or maybe I was just ready to hear it.

Getting from here to there isn’t hard to understand. If you want to earn a certain amount of money or own a certain house or have a specific job…it’s simply a matter of figuring out what you need to accomplish each year to get there by the target date.

The dilemma is getting from the daily routines of living life to the big dreams out there in the future.

Imagine standing in front of a huge pile of a million bricks that represent one of those big dreams. This would be a pile of bricks 40’ across and 40’ high. It’s your job to figure out which one of those million bricks is the first one you need to lay to get that dream built.

This is where the real problem lies.

Which one is the one I should lay first? What if I lay the wrong one? These questions and a lot more bombard us daily and the next thing you know…another day as gone by without any bricks being laid.

Add to the first pile another for every additional dream. Depending on the dream the size of the piles will vary. Some bigger and some smaller, but all will still be huge piles.

As I stand here looking at my thirteen huge piles of bricks…which brick in which pile should I start with?

This isn’t to say that there is only one right brick in those millions of bricks. What it does mean, is that we need to be clear on what it is that we’re building and focus our daily brick laying on that building.

One thing for sure. Nothing will get built if we don’t lay some bricks.

Next week I will give you some practical, real-world examples of how I choose bricks for building my dreams.