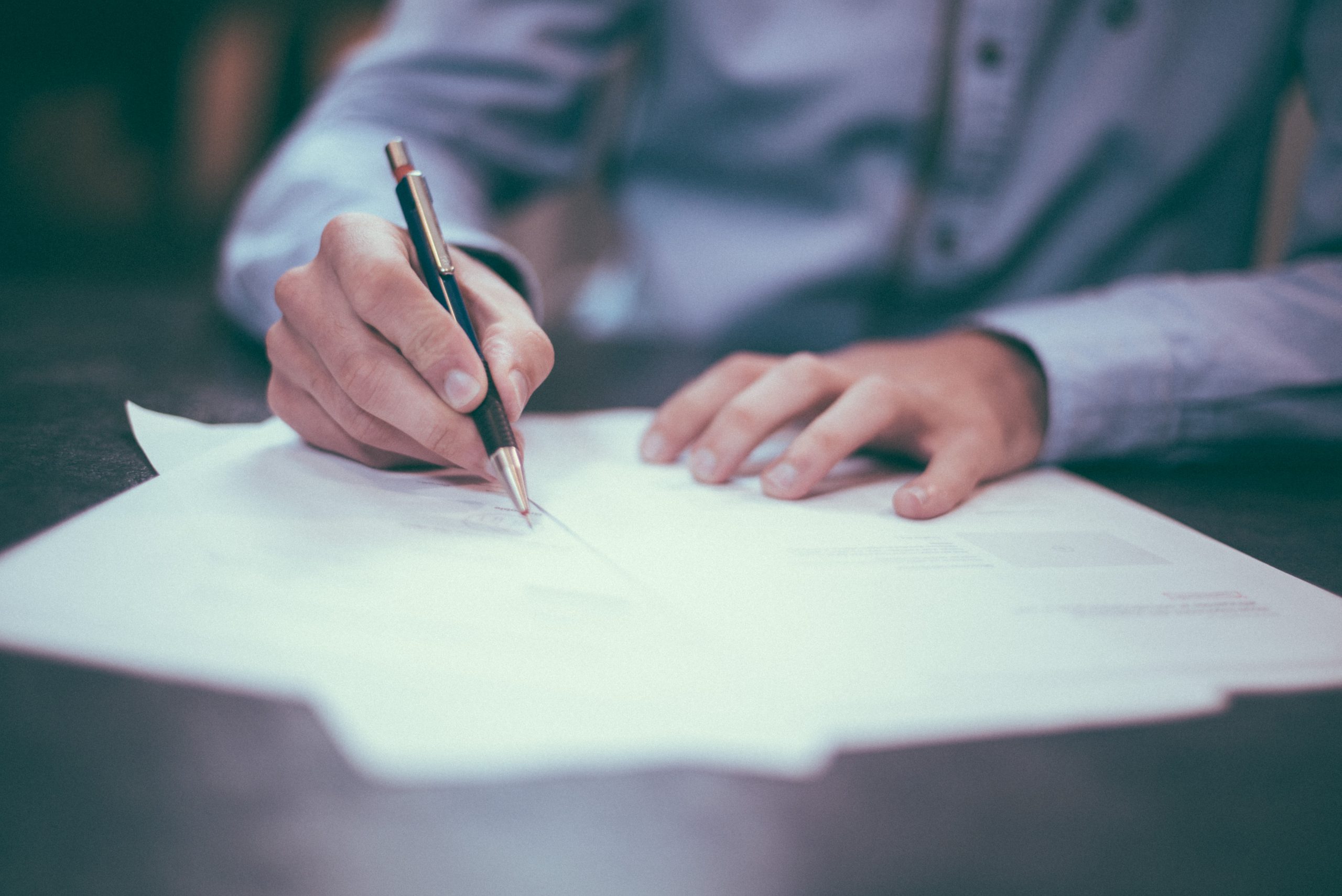 An Overview of the Blueprint for Building a Better Proposal System

This past week John used the Blueprint for Building a Better Proposal system to do a couple of proposals. Just like when he’d learned to build a house, he had some questions.

As John smelled the pizza setting in the passenger seat, it reminded him of his first meeting with Gene. It’s hard to believe that today’s meeting was going to be the 8th time they’d met to learn this proposal system.

As they are eating some pizza, Gene asks John if he had used the proposal system this past week. John said he had. Gene asked what questions he had.

In between bites John said, “The project I was doing the proposal for was a small repair project to a deck that was settling and pulling away from the house. As I put in the numbers for digging a couple of holes, filling them with concrete and setting some posts…the price didn’t seem to be enough for the work that would be needed.”

“Great question.” said Gene. “Sometimes a specific task is small or more difficult than normal. This will be determined once the quantity is entered and the price is deemed too low.

To adjust this, insert an additional row in the spreadsheet, below the row with the low price. Fill down the content from the row with the low price to the new row. Then in the description cell of the new row write small and in the quantity cell put in an amount that will adjust the price as needed for the time to do the small task. Usually the material price can be removed from the second row, due to the small task not requiring additional material. This will depend on what the specific task is. (See the highlighted cells in the example below)

If the low price is due to the task being more difficult, instead of, or in addition to being small, you will use the same procedure listed above. An example of this would be a small concrete project in the back yard where a concrete truck couldn’t get to the construction area and the concrete was going to be moved with a skid loader.

If you remember early in the process, we talked about the common mistakes that contractors make when bidding projects and one of those that this system solves is…

A construction proposal system that is customizable.

This leads to some of the other benefits this proposal system offers that we’ve only discussed in passing. These include, but aren’t limited to, a Scope of Work, a Production Budget and accurate progress payments.

A Scope of Work is important so that production crews and subcontractors know what’s included in the project and what’s not. This prevents the subcontractor/employee from doing more or less than was expected – if too much work is done there will be cost overruns, if everything the customer expects is not done then the customer is unhappy.

A Scope of Work is easy to do. It is simply saving a copy of the proposal and removing the customer’s prices for each item and the totals at the bottom of the page. Making a couple of simple changes to the document title and removing the signature lines.

That easily you have a Scope of Work

We’ll wait to get into the payment application until later. For now, you just need to use the system for a while and get familiar with it.

This whole system comes down a clear description of what work the project includes or doesn’t and a consistent and accurate process for pricing.

This proposal system is the foundation for building a profitable business.”

Previous posts in this series –

What is “business clarity” and how do you find it?

Learning How to Get a Construction Project Started Out Right

It’s Time for the First Meeting

Constructing a Building is Better with a Plan, a Proposal is No Different

A Good Construction Proposal Starts by Asking the Right Questions

What is a Construction Scope of Work and Why Do You Need One?

The Final Step to Completing a Professional Construction Proposal