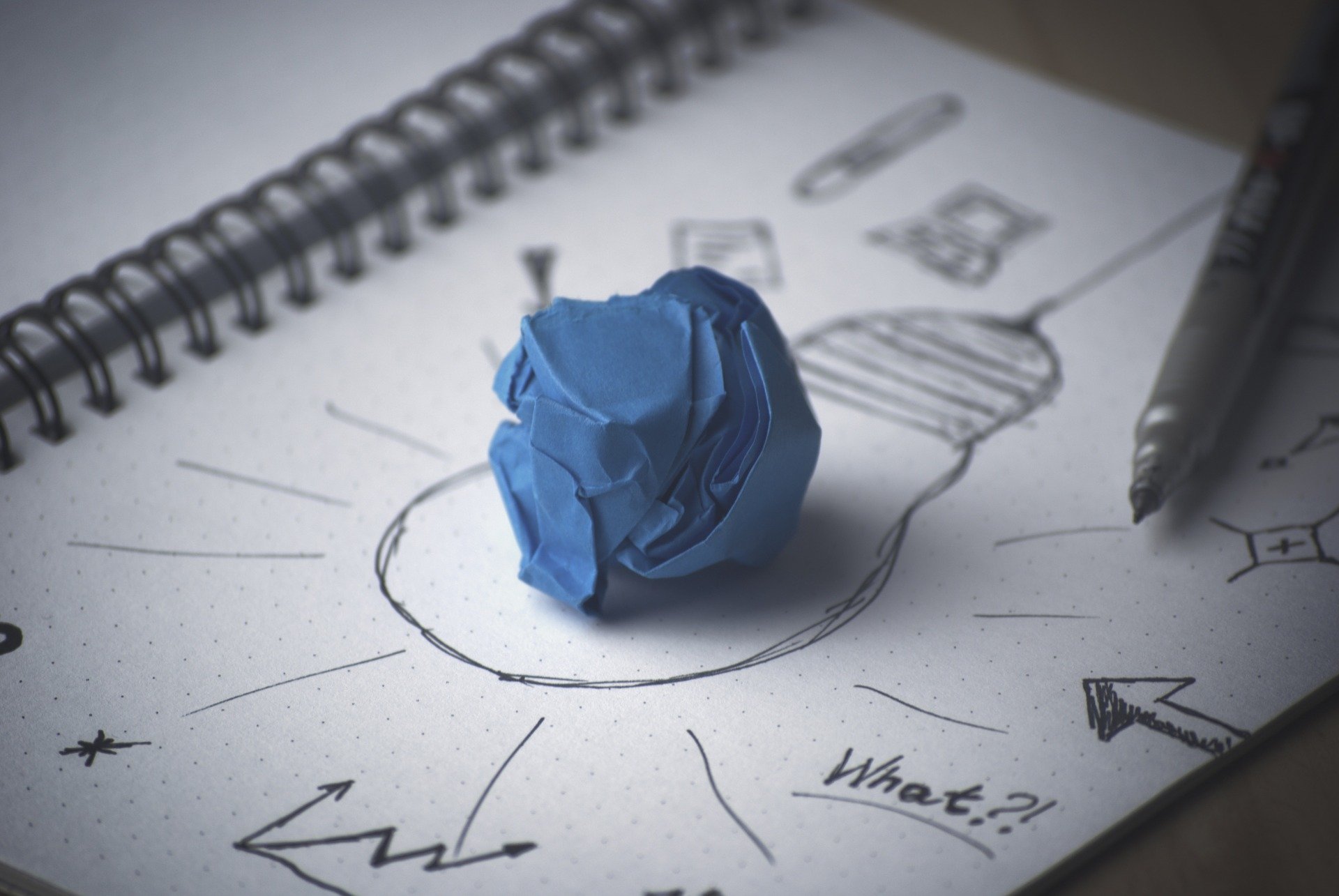 Stop Overthinking Things and Do Something

Last week we discussed learning as a form of procrastination. Too often, time is spent learning rather than doing. There’s less risk with learning. Doing is scary. What if I do it and nobody likes, it, needs it or wants it?

Overthinking things is a form of procrastination

Clarity of your goals and the best way to get there is hard to know. There are so many great and important things that I want to do, how can I know which ones to do?

“The person who chases two rabbits catches neither.” This proverb is a great illustration of a lack of focus. Achieving your goals is like chasing rabbits…often way more than just two.

I don’t know how many rabbits you’ve actually chased, but trust me they’re hard to catch. Rabbits seldom run in a straight line despite being pretty quick, they change direction often to throw off their pursuer. In order to catch one, you need to follow its every move if you are to have a chance.

Our goals are a lot like rabbits…they run fast and keep changing direction.

Being clear about where you want to go is the first step to achieving your goals. I’ve always been an overthinker. I naturally spend a lot of time thinking about things. Which thing should I do first? Is it the right thing to do? What’s it going to take to get it done? Do I have time to do it right now? Should I wait and do it later.

Determine which rabbit is the most important and chase that one first.

The opposite of overthinking is diving in without thinking. This can be a problem too. Diving in without any consideration or planning can lead to a bad outcome as well. It’s a good idea to know the depth of the water before you jump.

Finding the balance of these two things is the key. Somewhere between overthinking and not thinking.

There have been a lot of times when I have dreaded starting some project because I thought it was going to be too hard or take too long. Then after it was done…the actual doing was way easier than it was in the thinking version.

Thinking is like learning. There’s less risk with thinking.

The way to deal with overthinking is to think. I know this sounds backwards, but you need to spend some time thinking about it so that you know how to be prepared to handle it before it happens.

Be clear about who you are. What your tendencies are. What things you like doing. What are the things that are most important for you to accomplish your purpose?

Get clear on these things and then be intentional about focusing intensely on the most important things first. If you’ve thought about it ahead of time you will be way better prepared when you need to make decisions.

The problem with overthinking is in the “over” part.

Overthinking is a roadblock to productivity, but it doesn’t have to be if you avoid the “over” part.