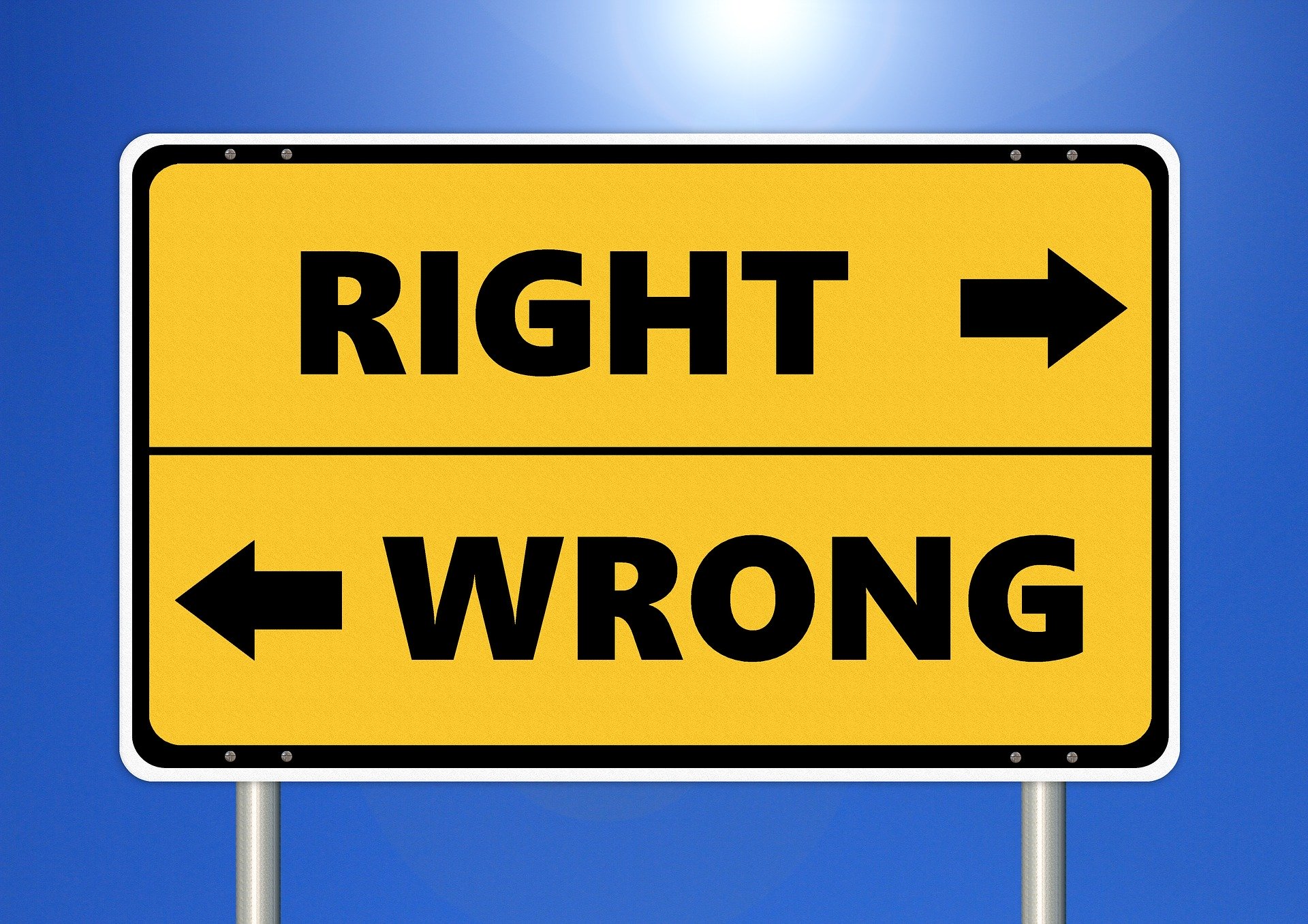 …and you have complete control over your actions

Your reputation is the overall quality or character as seen or judged by others. It can be either good or bad. One’s character can be misperceived by false statements and hearsay. It is important to be careful about what you believe when it comes to other people’s reputation.

How we perceive ourselves is different than how outsiders see us.

In Genesis 6 God decides to clean the world with a flood, because people had become so evil and corrupt. The people living at that time had a completely different perception of their reputation than God did.

God told Noah to build the Ark to save the animals and his family. You can imagine what Noah’s reputation was like to his neighbors.

God asked Noah to build the Ark and he did.

Noah was less concerned about what other people thought than what God thought. This one man was clear about his purpose. He knew what he was supposed to do, and he did it.

Too often we let other people’s opinions keep us from doing the thing we’re meant to do.

God used this one man to change the world…literally. He will do the same thing with you if you’ll let Him.

If you take the actions God wants you to…you’ll have the reputation you need where it matters most.