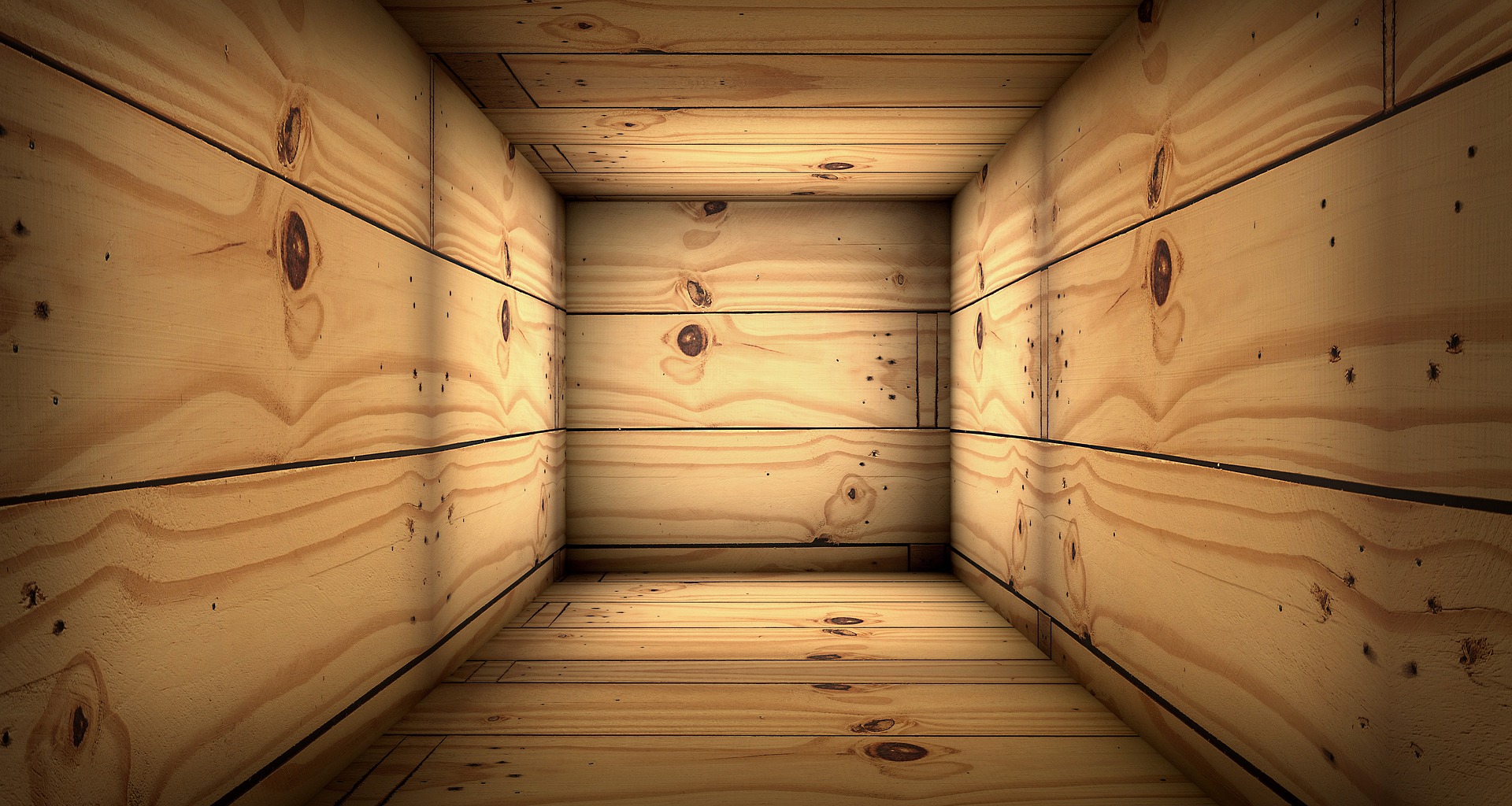 Windows Will Help You See Those Solutions

The view through a window is much better than through a solid wall. If you’re in a box without windows, it’s hard to see out. Most of the time people are looking for solutions from inside the box. Even the most basic construction project needs a clear view of where things are headed. When it’s something “Undefined” it becomes more difficult.

An update on Hannah’s out of the box, grain bin home project.

As I expected when Hannah went to the bank yesterday, they didn’t just hand her a blank check, imagine that. The meeting went well though and they didn’t tell her no. As always, they gave her some papers to fill out for getting her credit approved. Because the house is going to be built on property that currently belongs to her parents there needs to be a survey done for separating off a parcel. The tricky part will be the appraisal. When doing appraisals, they will compare this project to other similar ones in the area. This is often an issue even for conventional construction projects. Guess what…there aren’t very many ‘out of the box, grain bin houses’ around.

Every problem has a solution, you just have to be willing to look for it.

As Hannah was telling her mom about the meeting with the bank, she said the banker said, “You’ll need some prices from a contractor.” …she handed them the eight-page detailed proposal. Next, they said, “We’ll need drawings.” …she gave them those as well. Most building project customers never get the level of documentation that Hannah had, even after meeting with the bank, let alone before. Another out of the box solution.

Another way windows help, is when they’re delivered. We received the windows and door that were purchased at the Pella contractor garage sale. They were unloaded in her parents’ garage until we are ready for them. We had to do some out of the box thinking to figure out what changes needed to be made to find the out of the box solutions.

Met with the bank and received windows. Two things accomplished this week that move the project forward. We are approaching the top of the mountain and it won’t be long before the momentum picks up. When that happens, we’ll be in for a fast ride down the other side.

Every nail driven, puts another board in the wall.

Don’t be afraid to look outside of the box for solutions. If you need help with this, let us know in the comments below.