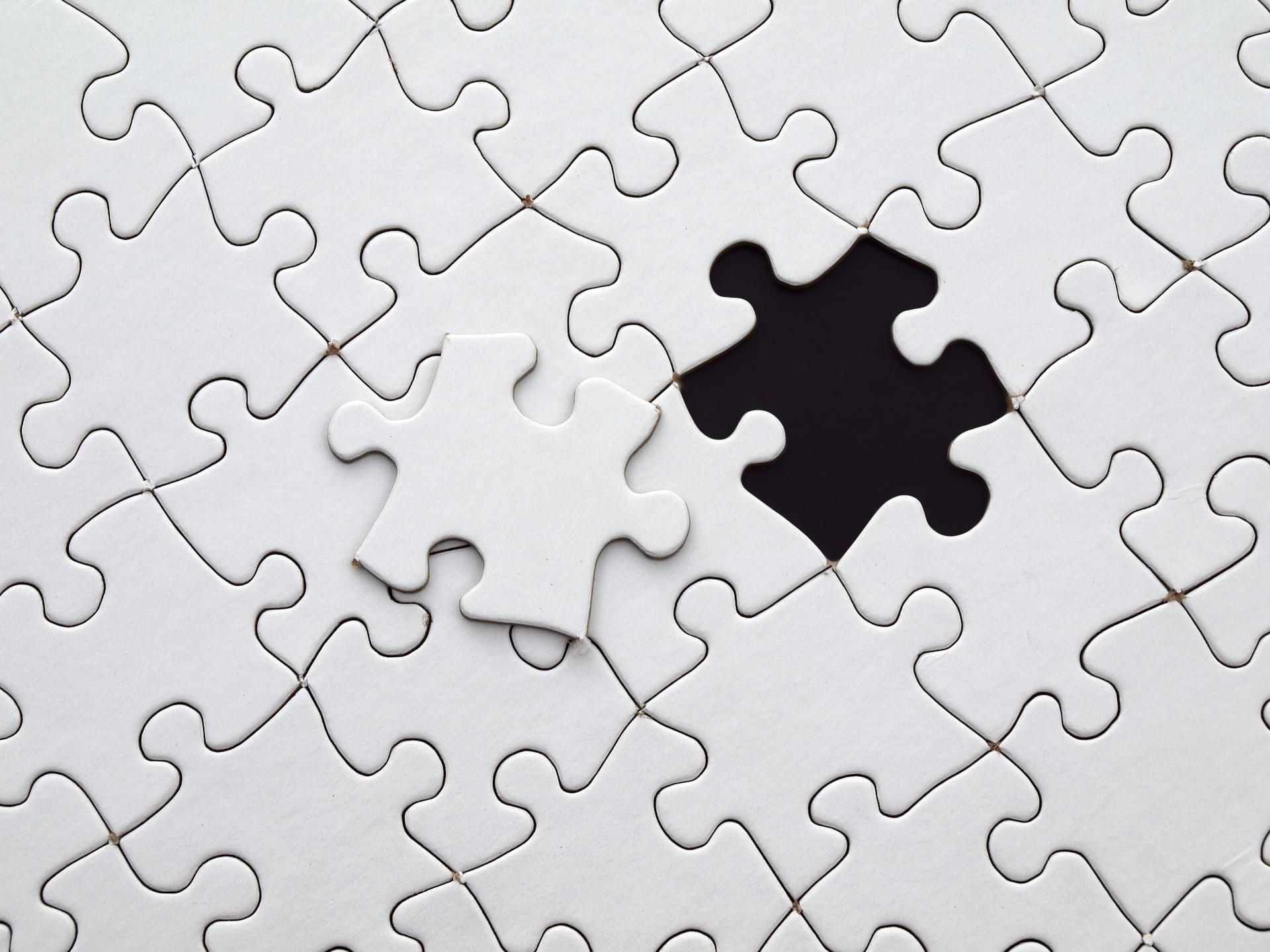 More Important, What Do We Do Once We Find It?

It’s tornado season here in the mid-west. A few weeks ago, a tornado went through Andover doing a significant amount of damage.

I’ve been involved in disaster response through the United Methodist Church for several years. A couple of the bigger ones I experienced were the Greensburg and Joplin tornados.

Unless you’re directly affected or involved, people forget about it once the initial excitement of a disaster wears off.

The recovery and rebuilding after the disaster happens, is a slow and painful process.

I was reminded of this on a much smaller scale with the recent situation of my truck being totaled in an accident that was out of my control. Working with the insurance, determining what I should do, then the process of replacing the truck, has been going on for weeks and will continue for a few more before I’m back in a truck.

These two separate instances reminded me of a problem with rebuilding after large scale disasters and a blog post written by Andy Andrews regarding his personal disaster experience with Hurricane Ivan.

They lived in three different rental houses during the two years following the storm and this was more fortunate than most. The destruction caused by large storms can affect hundreds of miles and thousands of buildings.

In his post he refers to this experience to be like living in a third world country.

Few are wise to the fact that after the initial “clean-up” was completed and homeowners turned to the task of rebuilding, the competition for construction crews began. Oh, there are plenty of construction companies. But in this situation, it is tougher than one might suspect to secure competent, honest, crews who will continue to actually work on your house until it’s completed. Then, there’s the question of “fair price”.

After a hurricane, there is a scent of money in the air and even the companies who agree to work for somewhere close to normal wage rates, usually sign contracts to rebuild or repair twenty, sometimes thirty or more homes at a time.

Individual homeowners are rarely clued into this gambit, however, never knowing they are merely a “ball” to be kept in the air by a skillful juggler. Best-case scenario for a hurricane victim needing extensive home repair? If a partial crew is working on your house one day out of ten, consider yourself fortunate and keep your mouth shut.  Seriously.

Remember, the lure of more and easier money is everywhere and there are any number of homeowners willing to offer your construction crew two or three times the dollar amount you are already NOT getting from your insurance company.

After Hurricane Ivan, there were thousands of homes and businesses in desperate need of rebuild or repair. Thousands. And even with the flood of labor that came in from out of state, there were less than two hundred small and large construction companies working in the area…and not nearly all of them were legitimate.

…when we were in that situation, why do you think it took us more than two years to get back in our house?

This is a big problem and it needs to be addressed.

I’m going to look into this more over the next few weeks to see if we can figure out a solution to this problem.