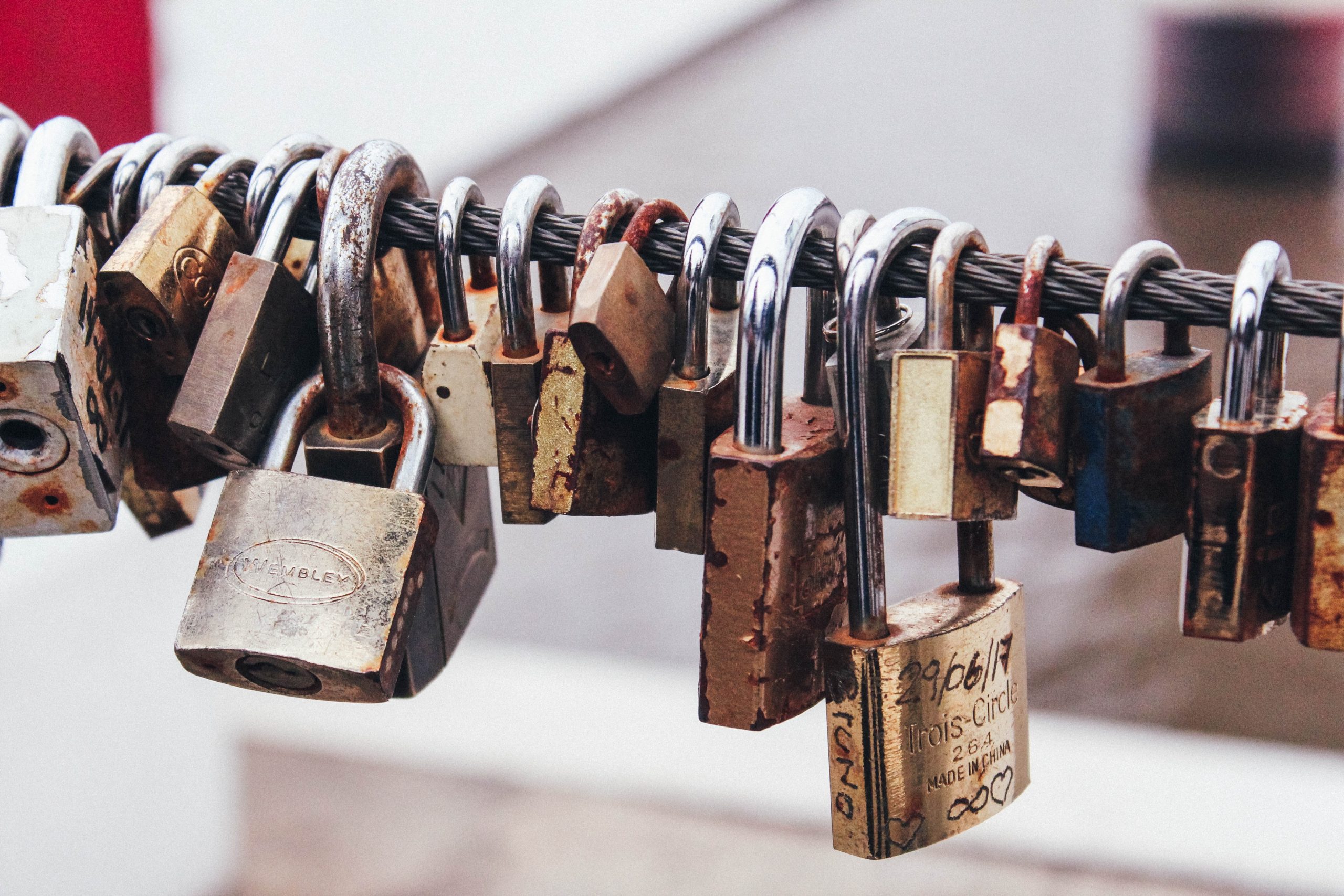 Why in the World Do We Do This and What Are We Going to Do About It? 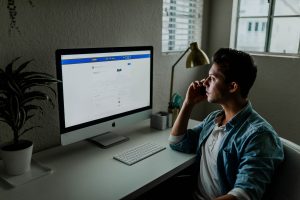 I received a phone call from a gentleman asking about a problem he was having with a leaking metal roof on his shop building. As normal when confronted by a situation like this I began asking questions.

Early in the conversation I found out some important pieces of information. First, he thought he had called his contractor neighbor. Second, they live almost a hundred miles away. I pointed out the distance and unlikeliness of my coming that far to do a project.

This didn’t stop him from needing answers to questions.

As the conversation continued, he shared about his problem and I (being the solution seeking contractor that I am) continued to discuss his situation with him. Then I found myself looking for ideas to solve his problems, all the time thinking to myself, why are you doing this when you know he’s so far away and you’re already doing too much.

Near the end of the discussion, I agreed that if he would send me some pictures and a written description of what the problems were, I would give him an estimate…strictly from a consulting perspective of course.

You know you have too much to do. Why did you do that?

As we ended the conversation, I told him that I was busy and would get him something as quick as I could. He proceeded to tell me a story about several experiences he had with people in the construction industry that had made promises and then not kept them. He asked why this happens? I’ve asked myself this question many times.

The question of over promising is rampant. I know that in my business it raises its ugly head daily, whether it’s sub-contractors, suppliers, IT people, mechanics or my own schedule. I certainly believe that most of the situations of over promising that I experience are not done from a place of malice. That doesn’t change the fact that it’s still being done.

Why does over promising continue and what am I going to do about it? 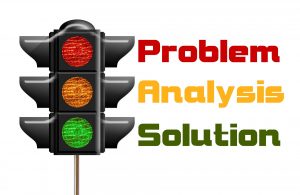 This is a big issue, as you can see from these previous posts.

I’m not going to stop looking for an answer to this question.