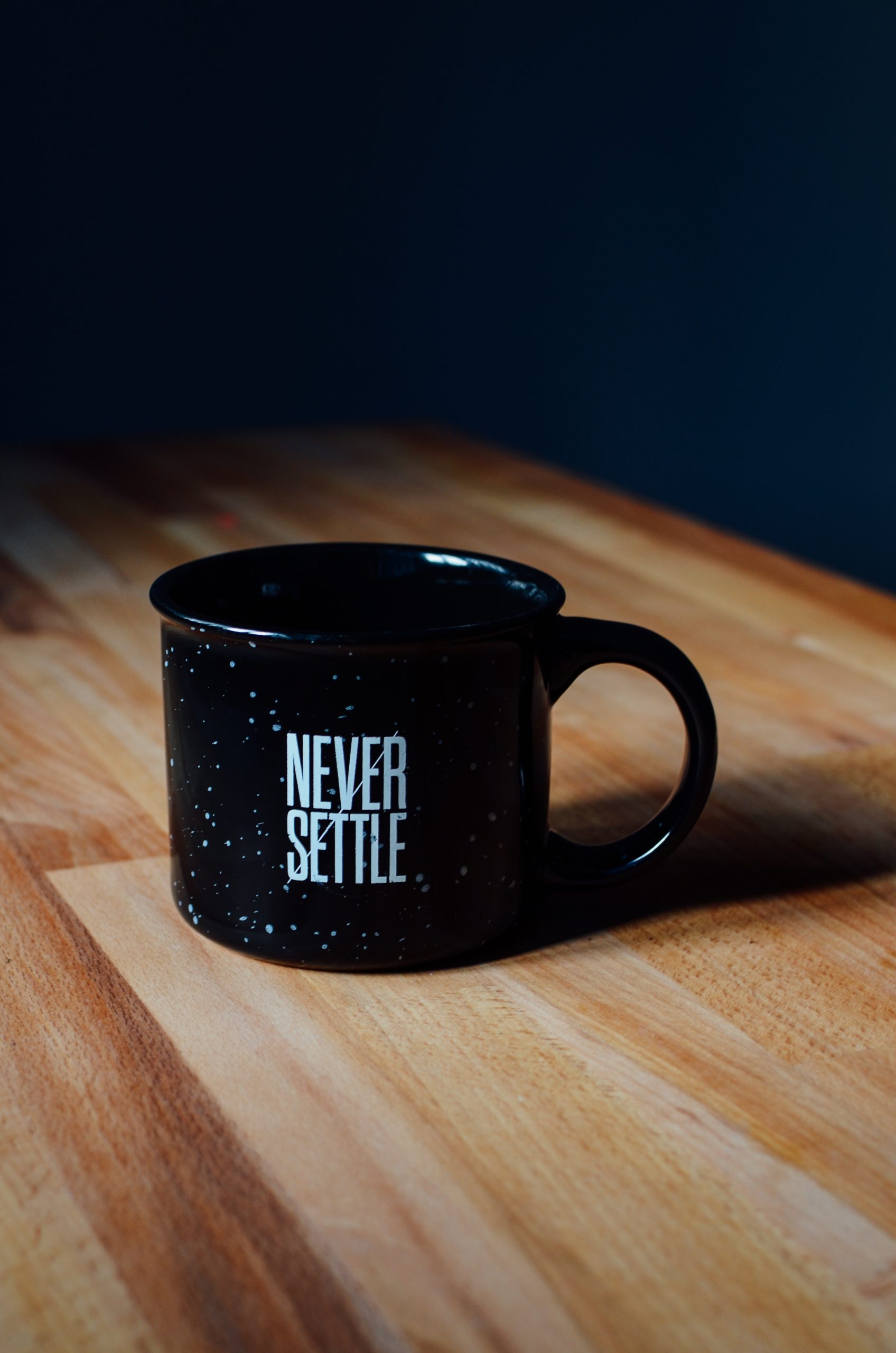 Doing What It Right Is More Important Than Fast and Cheap

Currently we are in the process of repainting our 102-year-old home. Several years ago, I install three new windows and had never finished the exterior trim (this is a topic for a future discussion). 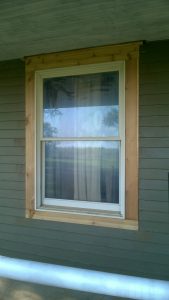 As part of the painting project I was making and installing the trim on these windows. Due to the age and style of the house the trim was more detailed than what is commonly used today. Not to mention that there was siding to cut back, house wrap and foil tape to install. It was taking me longer than I planned (another topic for later) and as I was working I thought about faster, cheaper ways that it could be done. I didn’t think about it very long before I decided that the short cuts wouldn’t be worth it. I wanted it done right.

It occurred to me that more times than not, price and speed have replaced craftsmanship. The expectation of a mediocre outcome has become the target rather than excellence. 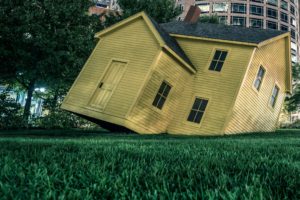 This isn’t to say that time and money aren’t extremely important factors, because they are. I think we should always be looking for the best uses of both. Just be aware that the cost to cutting corners often is more expensive than taking a little longer and doing it right the first time. Grandpa used to say, “If it’s worth doing, it’s worth doing right.”

Where things begin to get tricky is that different people have different ideas of what right is. Sometimes this is due to a lack of knowledge or experience. This is why it is important to have this conversation. So that we can change the expectation from mediocre to excellent.

A good example of this is a recent situation where a shelf caddy was installed in a shower out of plum. It was only out of plum about an 1/8” in 2’ which isn’t a lot. But it wasn’t right, it wasn’t level and it should have been. Now it’s got to be fixed, which could possibly mean cutting it out and replacing with a new one. At the very least it has to be taken back out and plumbed up. Either way it’s going to cost both time and money.

The frustrated contractor was telling me about his disappointment that his help had allowed this to happen. He said that he is always telling

them that there are four simple rules for building well. Just make everything plumb, level, square and straight. Isn’t this great advice.

Not only is this great advice for construction, it’s great for building a solid and stable life.

I told you that I would periodically write in more detail about my core values and to never be satisfied with mediocrity is another one. Here are some links to some of the other ones.

Take Off the Blinders, Be  More Observant

2 thoughts on “Never Be Satisfied with Mediocrity”