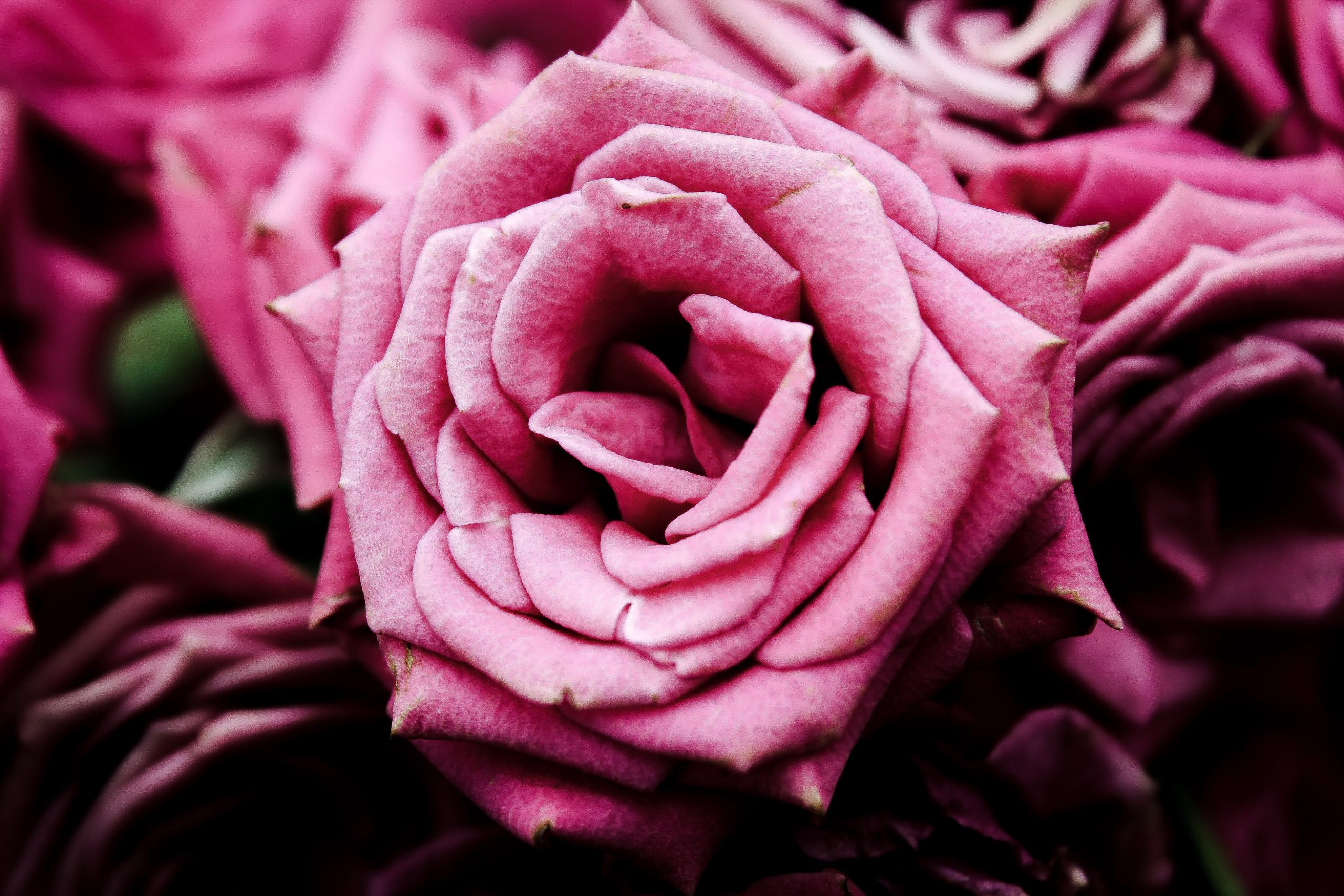 The Importance of Paying Attention to Details

Big things start out as little things. I’m sure that you’ve heard it said, “Don’t sweat the small stuff.” I would argue the opposite. I think the small stuff is exactly what we should sweat. Little things accumulated over time are what big things are made of. The things we read, listen to, watch, eat, say, think, do, use, etc. become bigger and bigger even if we aren’t paying any attention to them. Sometimes especially when we aren’t.

Details are critical to every outcome. We start in one direction only to realize later that we aren’t where we wanted to be. Whether you’re building a model car, a building, a business or your life. You need to constantly be paying attention to the details to be sure things are proceeding the way you want.

1/16” is a measurement small enough that many people don’t even know where it is on a tape measure. This seemingly insignificant dimension can have a profound impact. When laying out a 100’ long building foundation, being off by just 1/16” in the first foot will increase to more than a 6” mistake in the end. 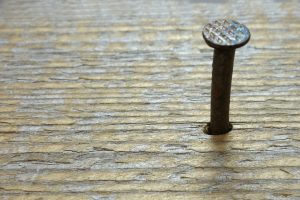 How about a little thing like a nail? What if when building a house, the builder decided that nails were too small to be concerned with. A detail that would take too much time to worry about. How well do you think that house would be built? A 1200 -1500 square foot house typically uses around 12,000 nails. That’s a lot of little things to leave out. 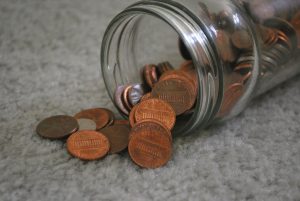 Often if someone sees a penny on the ground they will leave it there. It isn’t worth bending over and picking it up. It is just a penny, one cent. Most of us at some time have saved loose change in a piggy bank or a jar. It always amazed me how much could be accumulated in a relatively small period of time. The first banker that I met as a teenager told me, “If you take care of the pennies, the dollars will take care of themselves.” Another small thing that can make a big difference. 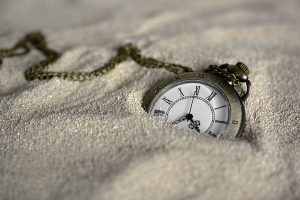 Time is another big thing made up of little things. There are 86,400 seconds in a 24-hour day. 86,400 is a big number, but that’s only 3,600 minutes per day. 60 seconds per minute multiplied by sixty minutes per hour multiplied by 24 hours per day. And that quickly 86,400 seconds have been spent. We all know how fast time goes, so we need to be intentional how we spend each and every one of the seconds which we have been given.

My Grandpa told me that “if something is worth doing, it’s worth doing right”. Paying attention to the details is a part of doing things right

Paying attention to details is one of my core values. Find more about my other core values here:

A book full of examples of little things that I would recommend reading, is “The Little Things, Why You Really SHOULD Sweat the Small Stuff”, by Andy Andrews.