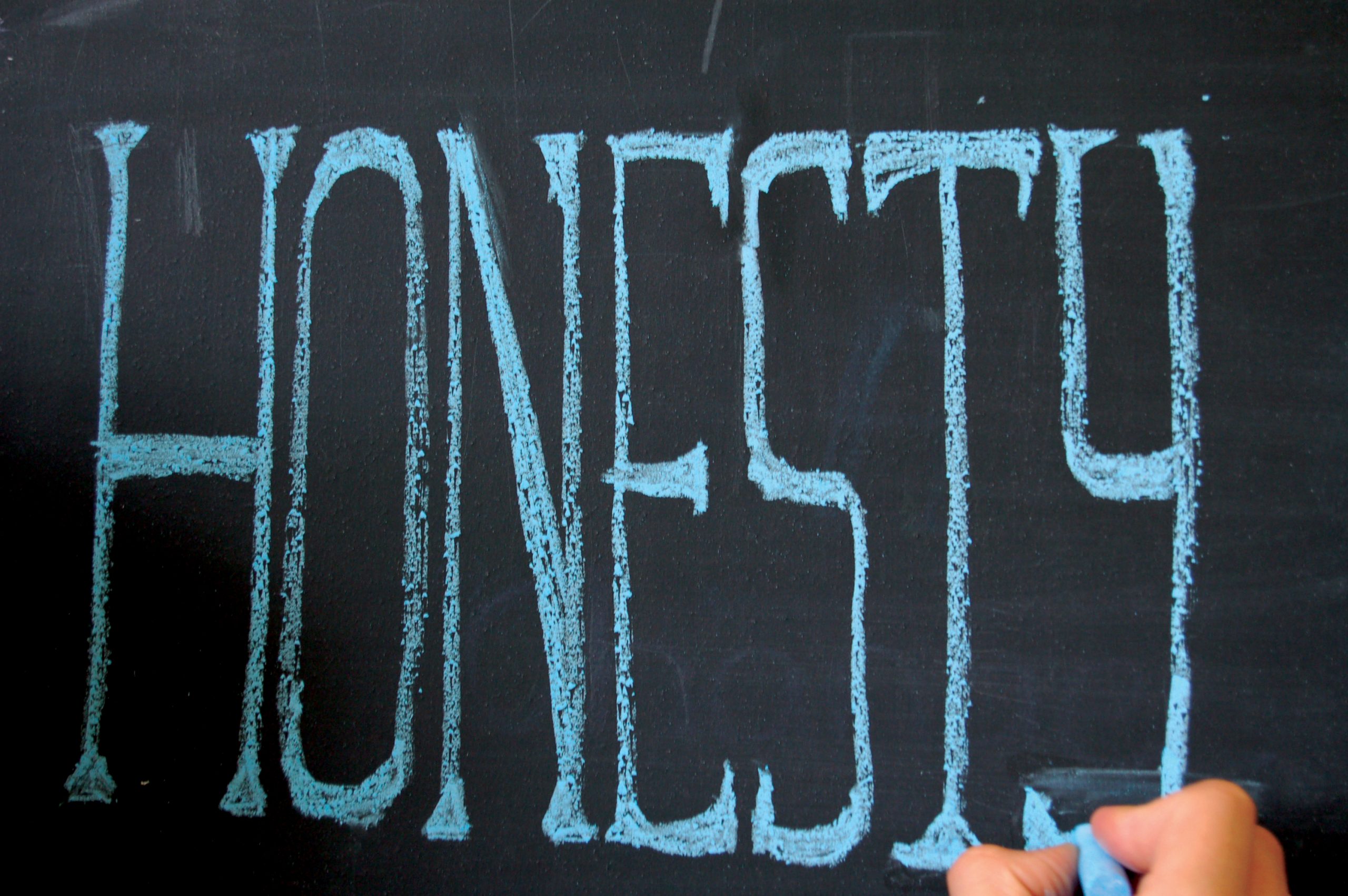 Construction Customers Deserve You Being Brutally Honest with Them

Honesty is something that is in short supply now days. It’s like we think if we say something long enough and loud enough it makes it the truth.

Being honest with people is especially difficult for amiable people with stable “Golden Retriever” characteristics, as per the DISC personality profile. (Take the personality test here) It doesn’t help that 40% of the population is this way. People with this personality just want to get along, they try to avoid confrontation at all costs.

I know this because this is a part of my personality. it’s hard to tell people things they don’t want to hear.

The honesty issue doubles when both the contractor and customer are “Golden Retrievers”. Both parties want to get along, and make assumptions based on their perspective, then are disappointed when things don’t go as expected.

In an effort to get along things get left unsaid.

As a customer you need to be willing to ask questions when you need to know something. Even with written proposals and contracts things are overlooked or misunderstood.

As a contractor you need to take time to go through the paperwork and explain things. Be willing to tell the customer the truth about what to expect through the process. This can be hard, especially when customers wants the project started today and finished tomorrow.

In this fast pace, want it now world, expectations are often unrealistic.

Setting realistic expectations reminds me of an old TV commercial. In this commercial there is a young couple and a “rough and rugged” building contractor in overalls setting at a table in a kitchen.  The contractor is explaining the construction process to them as he is writing.

He tells them, “…when we get started, we will take out all of your cabinets and then be gone for a couple of weeks. When we come back, we’ll take out the patio door in the dining room and put plastic over the opening. It will be left that way for several days. During that time, it will leak in when it rains. Then when the countertop is installed…it will be wrong. We’ll have to order a new one and that will mean another 4 weeks wait.”

Then he slides the contract over to the couple as they look at each other in disbelief and he says, “But when we’re done, you’ll have the kitchen of your dreams and you’re going to want to kiss me smack dab on the lips.”

This was an exaggeration, of course, but there still is a level of reality in it. Construction projects by nature, with all the various parts, never go as smoothly as anyone would like.

There are going to be some bumps along the way in every construction project.

Setting realistic expectations upfront will reduce disappointment in the end.