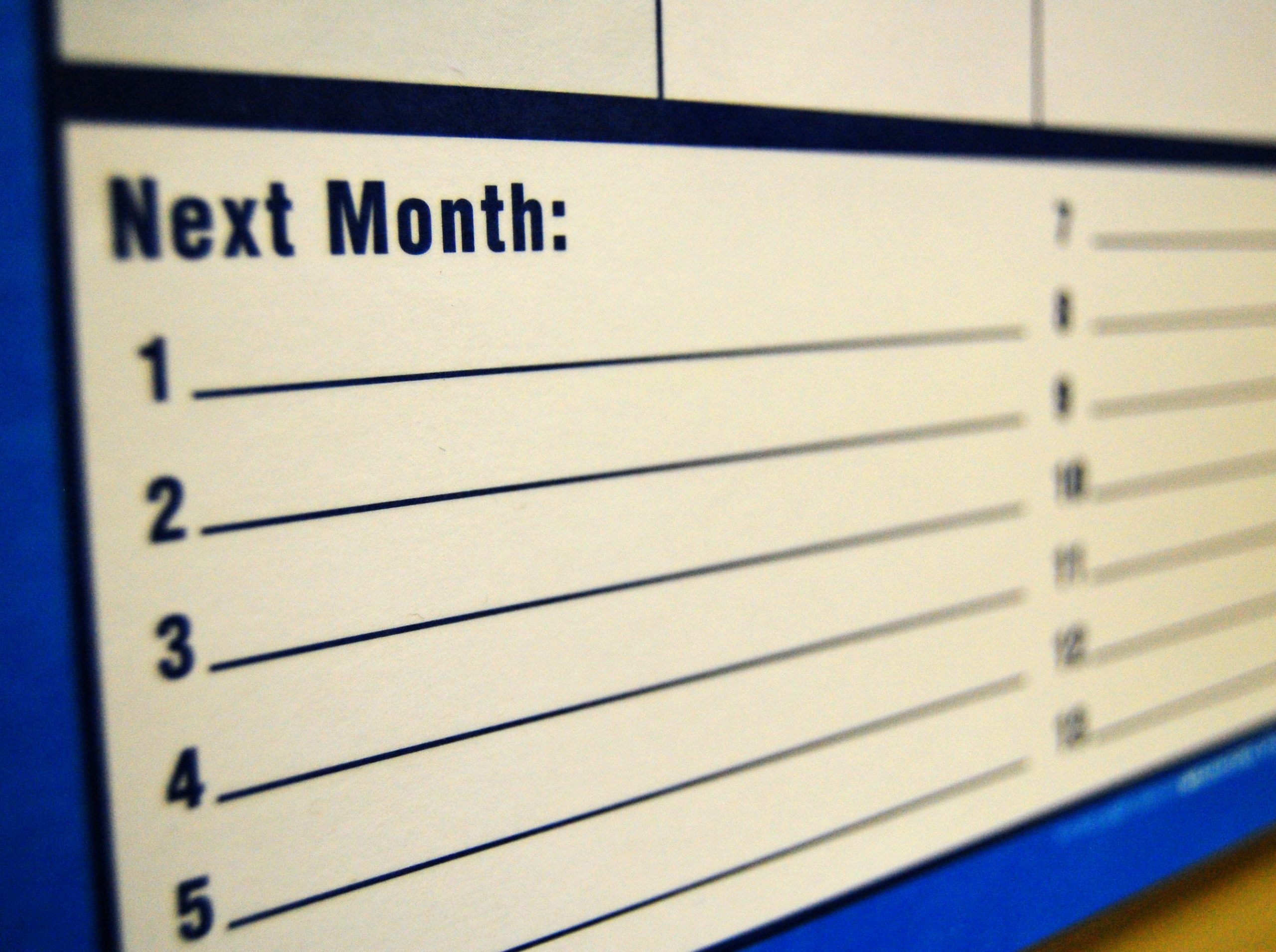 It Only Works If You Use It

Here it is the beginning of another year already. It is crazy how fast they go by. I was talking with someone earlier today about how poorly I had done at writing blogs this past year. I told them it had been six months since I last posted. I am going to do better this year. When I looked back I realized it has been almost a year since my last post. So, right then, I started writing this blog. Like I said earlier it’s crazy how fast time goes by.

It seems like human nature is to over schedule. We think we can do one more thing or that that whatever it is we are doing won’t take as long as it does. Then, there we are again, behind schedule. And when you get behind an hour or a day or a week, it is going to take three times longer to get caught back up to where you planned to be. The farther behind you get the bigger the mountain is to dig out off. It’s the snowball effect. The bigger it gets the faster it goes and the bigger it gets. And, before you know it, it’s been a year since the last blog post and you’re buried under a pile of snow. 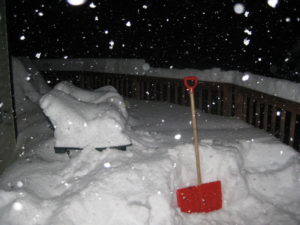 As we at Timber Creek Construction / Solution Building look forward this year we are setting some big goals. So that we don’t get run over by a giant run away snowball we are implementing some accountability and breaking the big mountain into shovel size pieces. For our planning, we are using Andy Andrews 90-Day Results Plan. We will separate the big goals for the year into smaller 90-day pieces. By doing this and regularly reviewing the progress we will be able to keep the snowball from getting too big and rolling over us.

It is good to plan, even plan big, but one needs to be realistic also. You don’t want to get pulled into the New Year’s resolution tendency of setting a goal and then abandoning it a few weeks or days into the new year. Not planning and having no clear direction will just leave you wondering out in the snow. Snow is a beautiful thing unless you get buried under a huge pile of it because you weren’t prepared. Last year I started the year without having all my plans for the year ready. The goals that weren’t planned for, didn’t get done well and the goals that were planned for were accomplished.

The new year is full of possibilities and opportunities. I hope you are as excited about them as I am. I will do better at blogging this year and look forward to sharing this adventure with you. So, as you go into this new year be ready to keep the snowball as small as you can and have a shovel with you in case you need to do some digging.

4 thoughts on “Don’t Get Snowballed by Poor Planning”