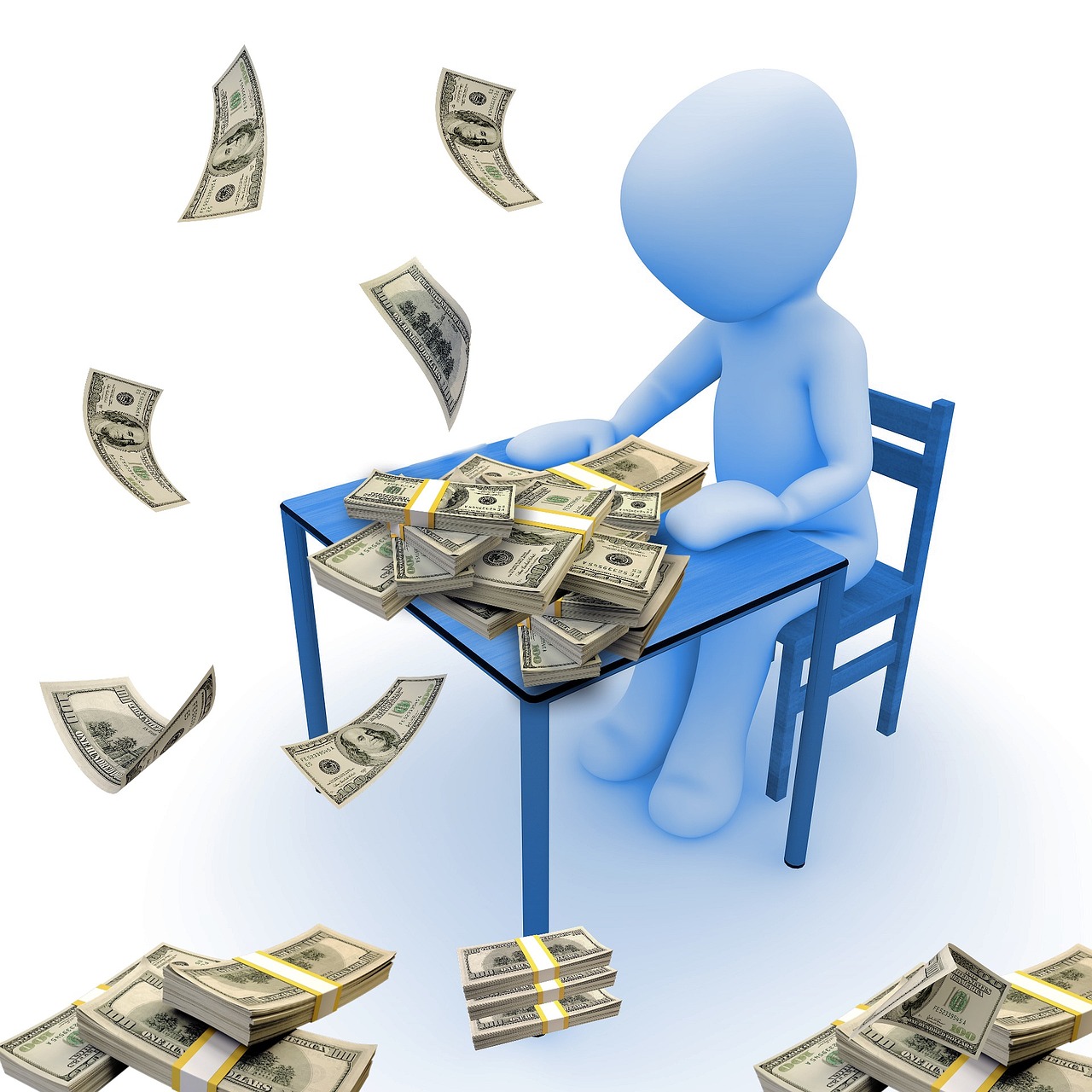 Having Your Priorities in The Right Place

“The love of money causes all kinds of evil. Some people have left the faith, because they wanted to get more money, but they have caused themselves much sorrow.”, 1 Timothy 6:10 NCV. Money and wealth are often seen as evil and wrong. 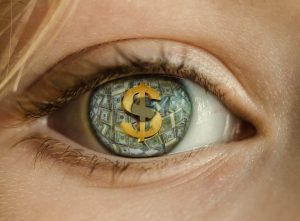 The Leo Tolstoy story, “How Much Land Does a Man Need” is a classic tale of greed. In this story Pahom, a hardworking farmer with a small piece of land. After a series of events he has managed to purchase more and more land, but it’s still not enough. He is then presented with the opportunity to buy some land for a fixed price. He can have as much as he wants but must be able to walk around it in a day. He starts walking quickly around the property as the day goes on, he keeps getting further and further from the starting point. He looks up and realizes the day is coming to an end and he still has a long way to go. He runs hard to get back and just as the sun sets, he collapses at the starting point. Exhausted from his effort he dies. He is buried in a 3’x6’ plot, thus the question is answered.

The rich man who had a great harvest and tears down his barn to build a bigger one in Luke 12:13-41 experiences the same fate. He thinks he can have good things for many years and can “eat, drink and be merry”. This doesn’t work out so well.

Both men are dealing with four of the same issues. 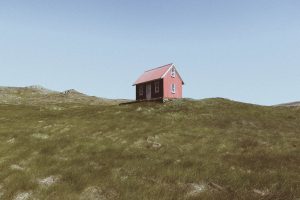 1st – Full barns and empty hearts. They both were looking at themselves from man’s perspective rather than God’s. They saw their worth only from a worldly view.

2nd – Overestimation of their own worth. They saw what they had as being from the work of their own hands. They gave none of the credit to God.

3rd – They forgot what their real business was. Like in the Christmas Carole when Jacob Marley come back as a ghost and warns Scrooge. “I wear the chain I forged in life…I made it link by link, and yard by yard; I girded it on my own free will, and of my own free will I wore it.”…”Mankind was my business. The common welfare was my business; charity, mercy, forbearance, and benevolence, were my business.”

4th – They forgot about time. They thought they had all the time they wanted…but they didn’t. 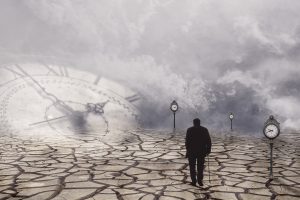 We all have a limited amount of time and only God knows what that is.

We need to use the time we’re given here to prepare for the eternal. We have a limited amount of time in this life and we need to use it wisely. Pastor Lee pointed out how digital clocks show time as fixed and unmoving and analog clocks with second hands are constantly moving, time is continuously moving.

A very sick man was sitting, with his family. His doctor told him that he didn’t have long to live and that he should get his affairs in order. The man put his arms around his family and said to the doctor, “Sir, my affairs ARE in order. 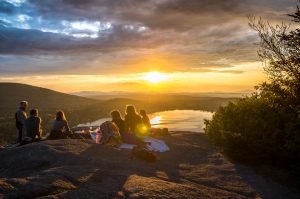 Make sure that your affairs are in order.