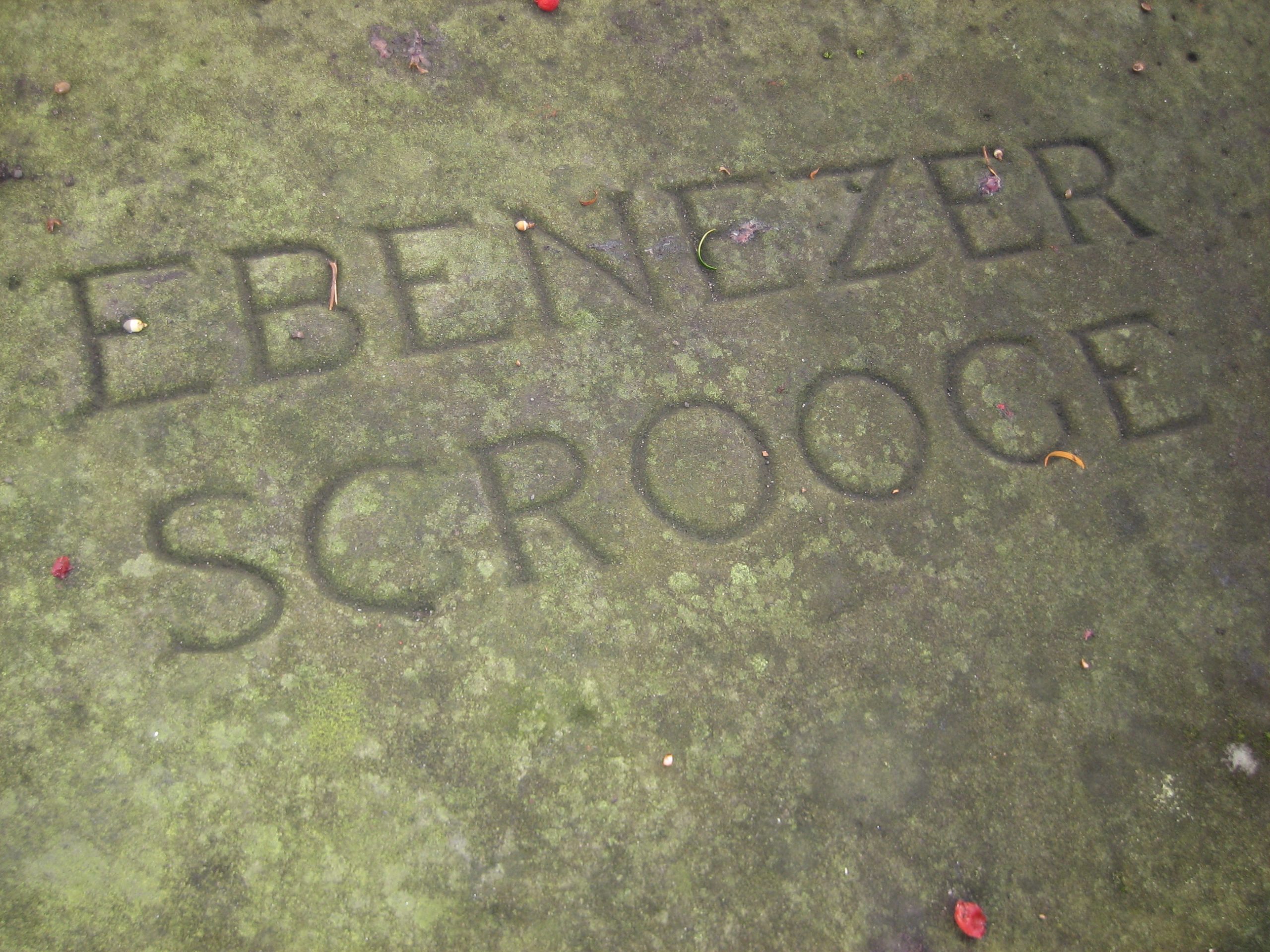 It’s Never Too Late to Build A Better Life

As I’m working on goal setting and planning for the new year, I’ve been reviewing the past several years. Looking back can be disappointing and discouraging if things haven’t gone as well as you had planned. And this year certainly didn’t go as planned

While thinking about places I fell short and opportunities I missed or ignored, it caused me to think about the Hallmark Christmas movie, “A Shoe Addict’s Christmas”. In this movie a woman, Noelle, accidently gets locked in a department store where she works. While waiting to be rescued a quirky woman, Charlie, appears. Over the next few days Charlie, a guardian angel, helps Noelle rediscover the life she has been avoiding, by visiting Christmases past present and future.

We all have situations that we can look back on and wish we had done something different. We can’t change the past, but what we do today will affect the future.

You may have heard the story (or some variation of it) that Charlie told Noelle in the movie. It goes like this, there was man who was out in the snow and someone came by in a sleigh and offered him a ride. The man refused. He said, “God will take care of me”. Later as the snow continued to get deeper another man in a sleigh came by and offered to help. Once again, the man refused. “God will take care of me.” The next time a sleigh came by the snow was up to the man’s chin. For a third time the man declined the help and said, “God will take care of me”. Then the man is in Heaven and asking God why He didn’t save him. God answers, “I sent three sleighs and you ignored them all”.

Too often we ignore the sleighs that God sends us.

As long as we’re still alive, even if we’ve missed or ignored sleighs in the past, it’s too late to use the next one. It is up to us to decide. There is a balance of faith and doing. Dave Ramsey says to “Pray like it all depends on God but work like it all depends on me.” We need to take of the blinders off and be more observant of the sleighs. “God moves mountains to create the opportunity of His choosing. It is up to you to be ready to move yourself.”, “The Traveler’s Gift”, Andy Andrews.

If I don’t want to get buried in the snow, I need to shovel what I can when I can and take the sleighs when they come along. I was presented some sleighs this past year and took them.

Learn from the past, look to the future, live in the present.

Watch for the sleighs and make this year the best year ever.