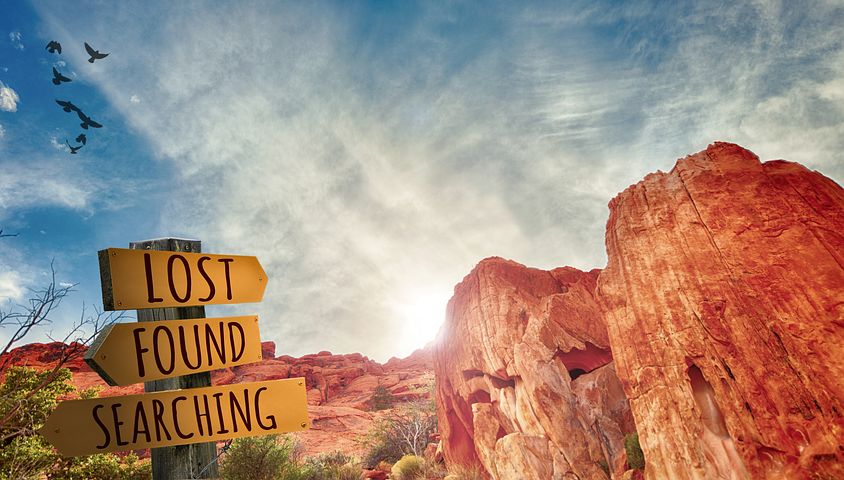 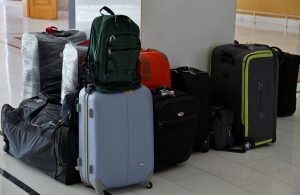 How to Avoid Ending Up as Unclaimed Baggage

We’ve all experienced times when we felt lost, wondering what to do, unsure of a decision. We don’t have to stumble around in the dark, bumping into things.

There is an Unclaimed Baggage Center in Alabama where an average of 7,000 unclaimed airline items go every day. It amazes me that much luggage is unclaimed or lost. I understand things get lost, but if it was my luggage, you can be sure that I would be looking long and hard. 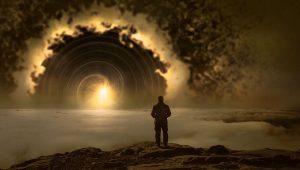 Everyone can be found.

Many people choose not to be found; they prefer the darkness. Less is required of us if we’re unseen, in the shadows. Life is easier with the light turned off.

Hank Williams wrote the famous song “I Saw the Light” 1948. “Williams often sang his song as if he was a man facing the end, desperate to believe in a salvation that he didn’t think existed. Was he trying to convince himself of the reality of the Gospel? 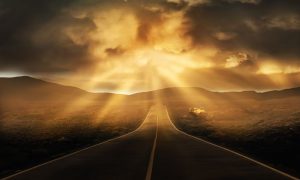 Near the end of his life he was doing a show in San Diego but stumbled drunk off stage after only two songs. His friend, country performer Minnie Pearl tried to sober him as they rode around town in the back seat of his Cadillac so he could do his second show. She got him to join her in singing “I Saw the Light” thinking it might help sober him, but after one verse, Hank put his head in his hands and said, “O Minnie, Minnie, I don’t see no light. There ain’t no light.”

“But there was light, only it seems Hank refused it.”

Don’t spend your life in a pile of unclaimed baggage in some dark corner somewhere. 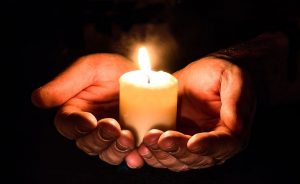 Turn on the light.

If you can’t find the switch or don’t know how to turn it on, ask for help. There is someone out there who can help you.