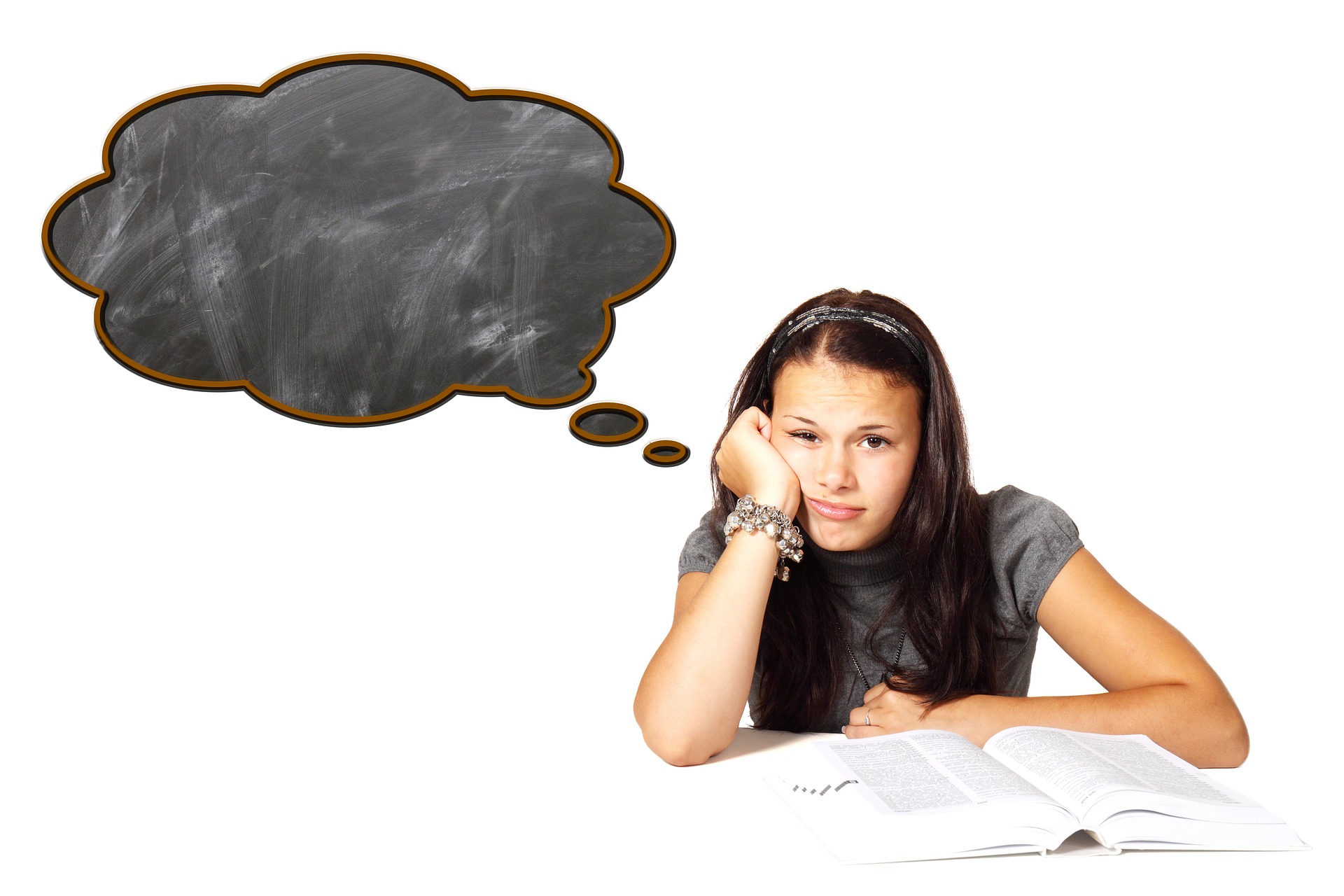 Worry is a real thing. It can eat away at our spirit like cancer. Too often time is spent worrying about things that no amount of worry will have any effect on. For some, the holiday season increases the level of worry.

It’s easy to get sucked into the commercial world of Christmas. This perspective will leave us feeling overwhelmed and inadequate. The world’s view is focused on money and gifts and trying to keep up with the Jones’s.

This isn’t how Christmas is supposed to be.

In the article “The Fog of Worry”, Earl Nightingale wrote about the counterproductive action of worry. He compares worrying to a fog covering a city.

Worrying can trap us in a fog with no seeming way out. Mr. Nightingale goes on to explain this with an authoritative estimate of what most people spend their time and energy worrying about.

92% of worries are a fog that we create.

We need to focus our time and energy on the possibilities rather than the negative. This time of the year everything seems more intense, both good and bad. We just look for the good, the lights, the giving, the music, etc.

On Christmas in 2018, there was a nine-hour standoff between a man who barricaded himself in his home and the police. It began when he started shooting after his sister-in-law came to check on him, so the police were called. He continued firing shots at the police, from a second-floor window, hitting cars and nearby homes.

At 6:00 AM the next morning the SWAT negotiator tried something different…he started singing the Christmas song, “White Christmas”. When the song was over the man surrendered. This brought the standoff to a conclusion with no one being injured.

Music, especially Christmas songs, have a powerful message and connect with our emotions.

We can choose if we are going to focus on the negative or positive in this Christmas season and throughout the whole year. It’s up to us to make the choice.