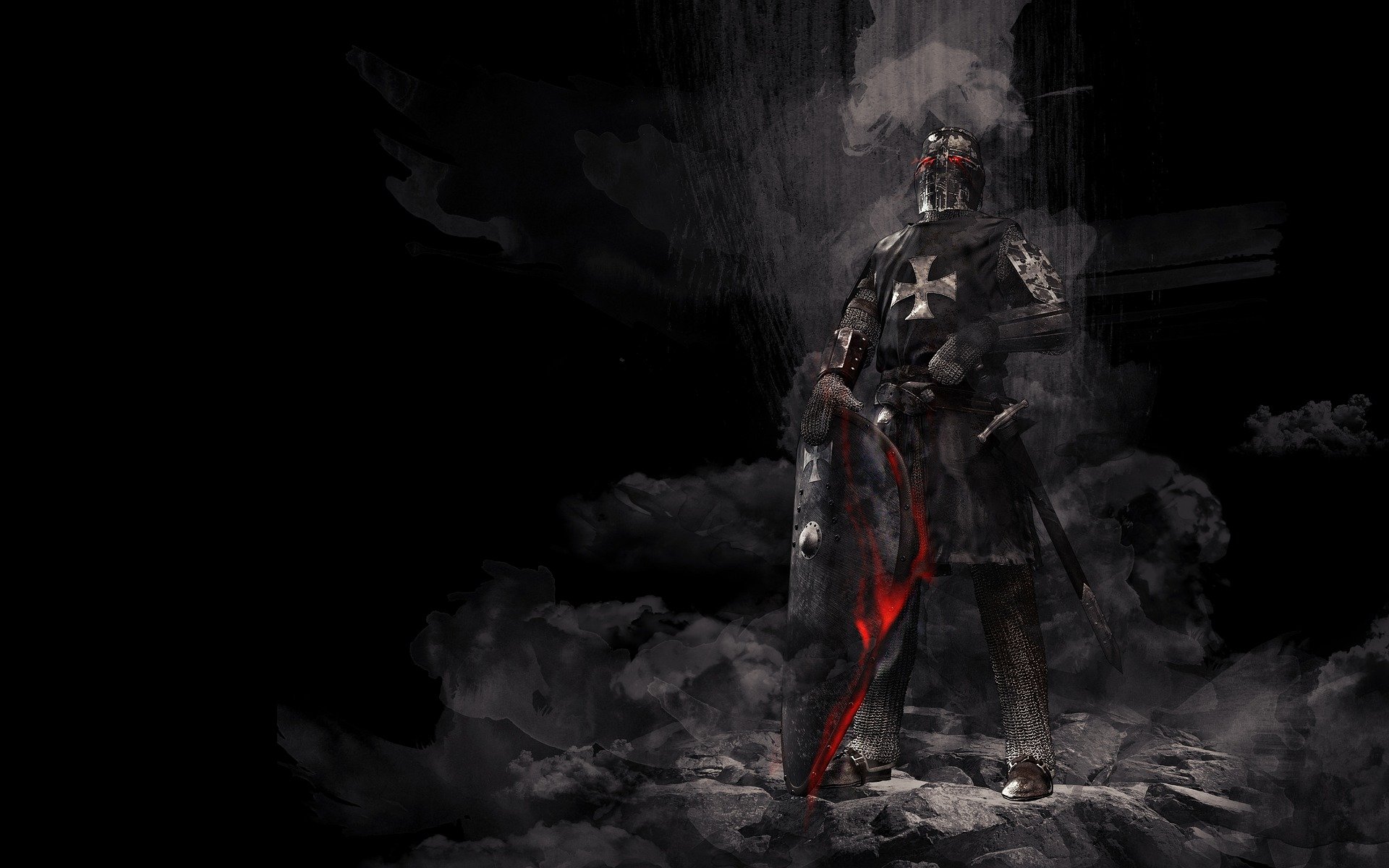 Preparation is Important, But Only Goes So Far

Every day of our life is a battle…some bigger than others. The important thing is to be ready before we are in the middle of one.

Preparation is the act or process of preparing. The state of having been made ready beforehand.

What does, being prepared for the battle of life look like?

Being prepared requires intelligence. This is the ability to learn or understand new or trying situations. The ability to apply knowledge in one’s environment… Information concerning an enemy.

When it comes to intelligence most often, we think of IQ or Intelligence Quotient. This is determined by a standardized test assessing an individual’s intelligence… “Book Smarts”.

There is also another form of intelligence. EQ is emotional intelligence or Emotional Quotient. This is one’s ability to identify, evaluate, control and express emotions… “Street Smarts”.

When it comes to winning battles which kind of “smart” is more important?

Is IQ or EQ more important? It used to be thought that book smarts were the primary determent of success. Research has found that individuals with strong leadership potential, tend to be more emotionally intelligent, suggesting that a high EQ is an important quality for winning battles.  I think without street smarts it’s hard to use book smarts.

Too often we react without having thought. Being prepared before the battle will help to minimize saying things in the heat of the moment. Comedian Craig Ferguson says there are three things we need to ask ourselves before we respond in the heat of a battle.

Taking the time to think before we speak is good advice.

We are all different and this means our armor will be different. Your armor won’t fit me and mine won’t fit you. When David was going into battle with Goliath he put on Saul’s armor, and it didn’t fit. 1 Samuel 17:38-40 It was too heavy and bulky. Instead, David used the armor that God had given him.

We all need to wear the armor that God has given us.

It’s up to us to put on that armor.

Preparation doesn’t mean we’ll never be hurt. But this armor helps us to continue standing during battles.

It doesn’t mean we won’t be afraid. It means we’ll act differently when we are.