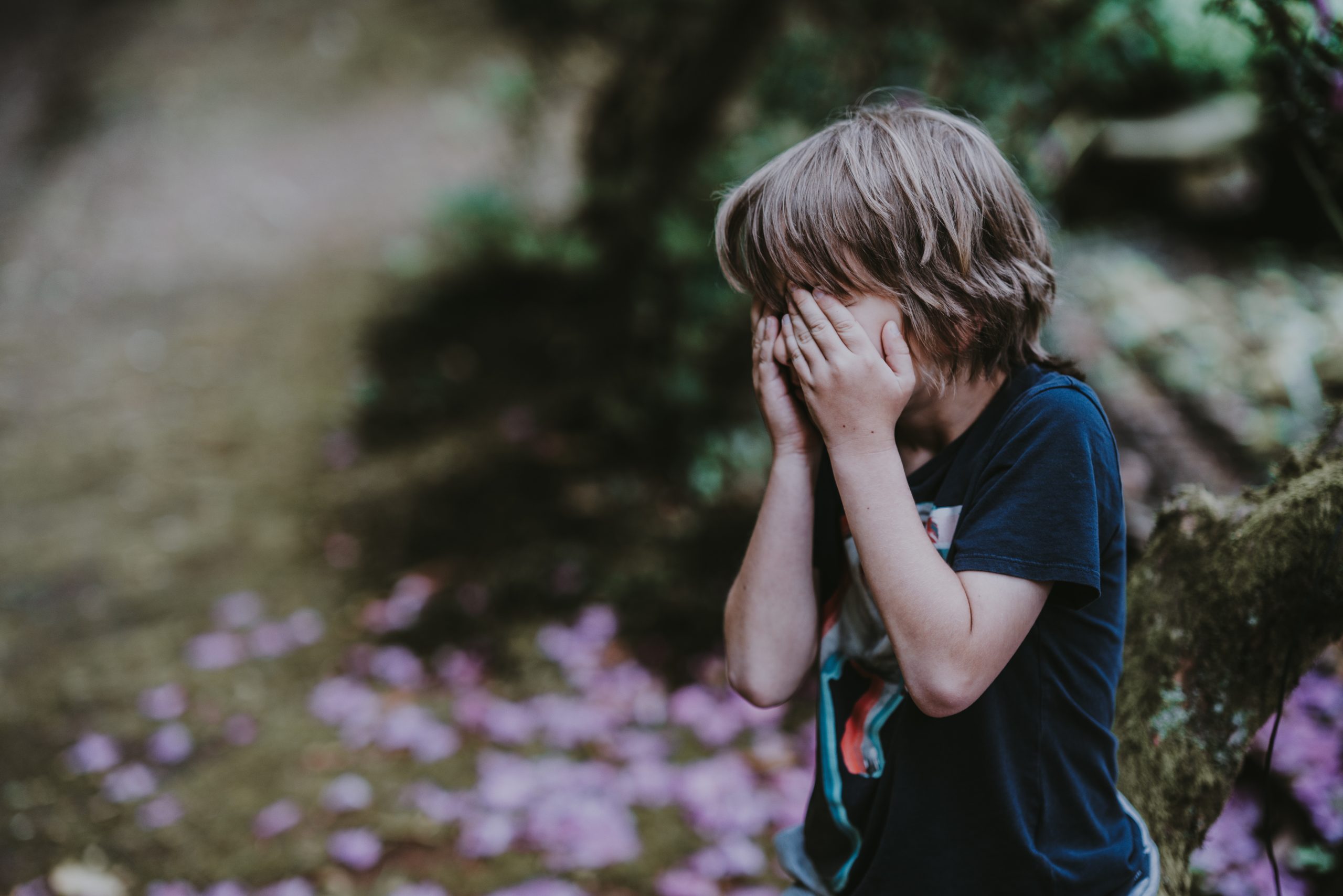 A man was having computer issues when working on a Saturday. He didn’t want to bother the IT tech at home, but after continued issues, decided to call him. The phone was answered by the tech’s young son with a whispered, “Hello.”. The man asked if he could speak with the boy’s father. He whispered, “No.”. “What about your mother, can I speak with her?” Again, at a whisper he answered, “No.”. In the background the man could hear people yelling the boy’s name and what sounded like sirens and…a helicopter. The man asked the boy what the commotion was, he answered, once again in a whisper…

They’re looking for me.

After Jesus’ crucifixion His followers were lost. Last week we discussed the empty tomb and the disbelief that accompanied it. In Luke Chapter 24 Verses 13-35, the story continues with two of Jesus’ followers walking to the town of Emmaus. As they walked, they were joined by Jesus but didn’t recognize Him. They were enjoying their time with Him so much, they asked Him to join them for supper. When Jesus gave thanks and broke the bread, they recognized Him, and He disappeared. They immediately went back to Jerusalem and told the other followers.

After we’re found by Jesus, we need to tell others.

It’s hard to imagine what it would be like to be confronted by someone who we thought to be dead.

There is a story of two brothers who fought in the Civil War. Both were told that the other was killed in action. After the war they went separate ways. One back home and the other to a new life. More than forty years later at a Civil War reunion they came face to face. They weren’t hiding from each other; they just were unaware. This was a big loss due to not seeking.

Too often, people go through life unaware that our brother, Jesus, is alive.

Jesus came searching for us when He came to earth 2000 years ago and continues to look for us today. Being found in this game of hide and seek is how we win.