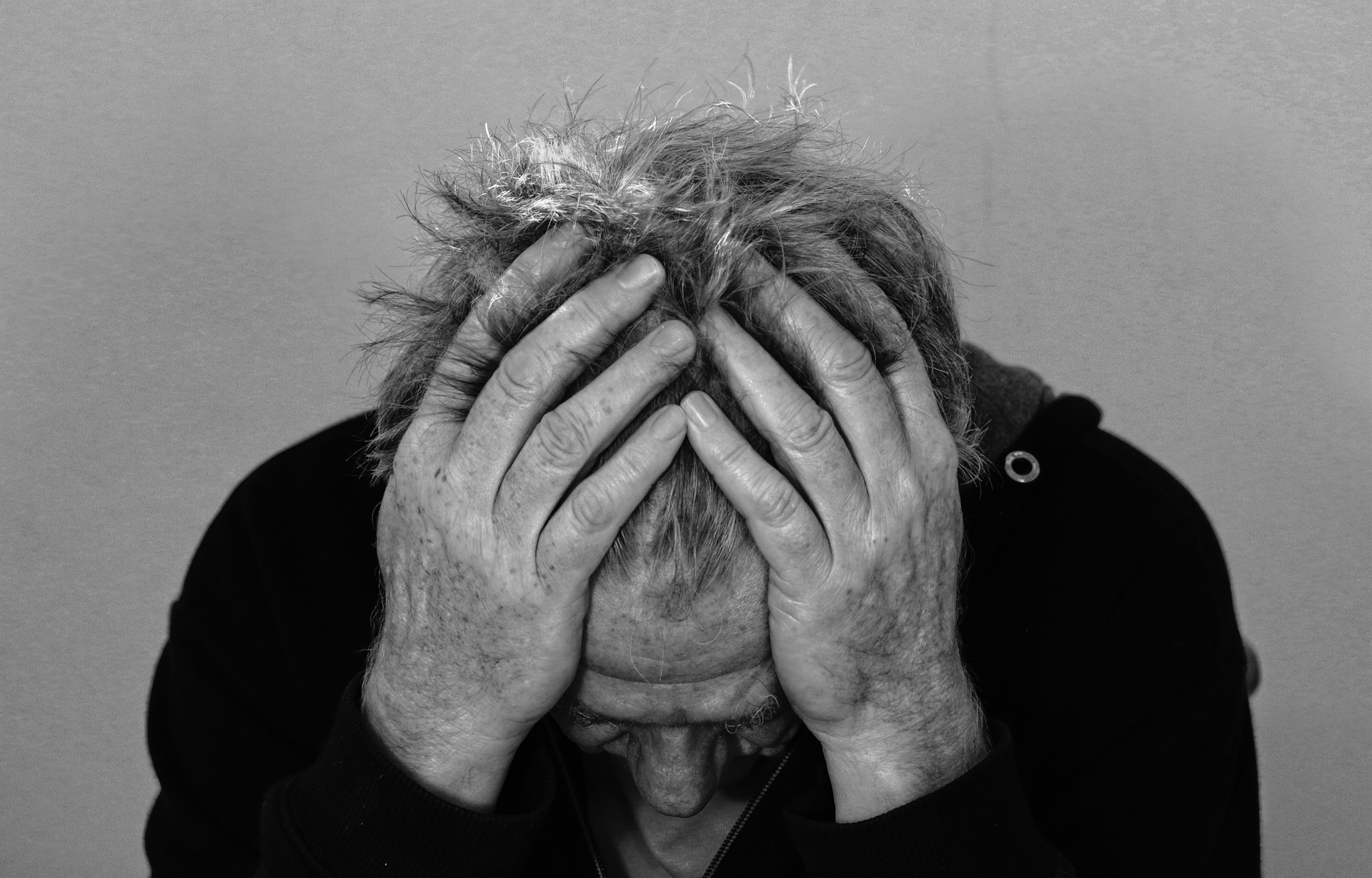 And on Top of That, Do the Things That I Don’t Want to

This is a mystery as old as time. We all find ourselves doing those things that we tell ourselves we won’t do. And then, turn around and don’t do the things we said we would. Paul discusses this very thing, in Romans 7:14-25.

We are often tempted to do things that may not be the smartest or wisest.

Fishing for Bluefin Tuna is one of these things. These fish can reach weights of almost 1500 lbs. and grow to nearly 13 ft. long. There are stories of these huge fish tipping over and sinking boats. In addition to the lure of catching these big trophies is the enticement of money.

While most Bluefin Tuna sell for $20 – $40 per pound in your local grocery store, there are cases of them selling for hundreds of thousands of dollars for one fish. The most expensive one sold for 3.1 million dollars in 2019. It was purchased by Japanese sushi restaurant owner Kiyoshi Kimura.

Temptation is like this. The desire to catch the big one can pull us under.

Temptation is a battle we fight continuously. We know when we’re tempted to do things that we shouldn’t. It comes down to a battle of our desires. It’s up to us to choose to do the right thing or not.

For a man to conquer himself is the greatest of all virtues.

We have the power to control our desires and actions. Let’s look at this using the example of a phone call. We have all experienced two people in an argument yelling at each other when the phone rings. Like the flip of a switch the person answering the phone is as calm and polite as can be. We have the control; we just have to decide if we’ll use it.

It is possible to accomplish what we want if we have a clear plan to achieve it. This includes developing habits and routines that move us toward where we want to go, not way from it. We need to have established habits that become our default response.

Willpower is more important to success than talent.

Habits, routines and willpower all sound great, but can be hard. The best model I’ve found for teaching me these things is my Chief Executive Officer. His name is God. He is the most senior administrative officer in charge of managing my life. I have a Divine Ally in God. You can too if you will just add Him to your team.