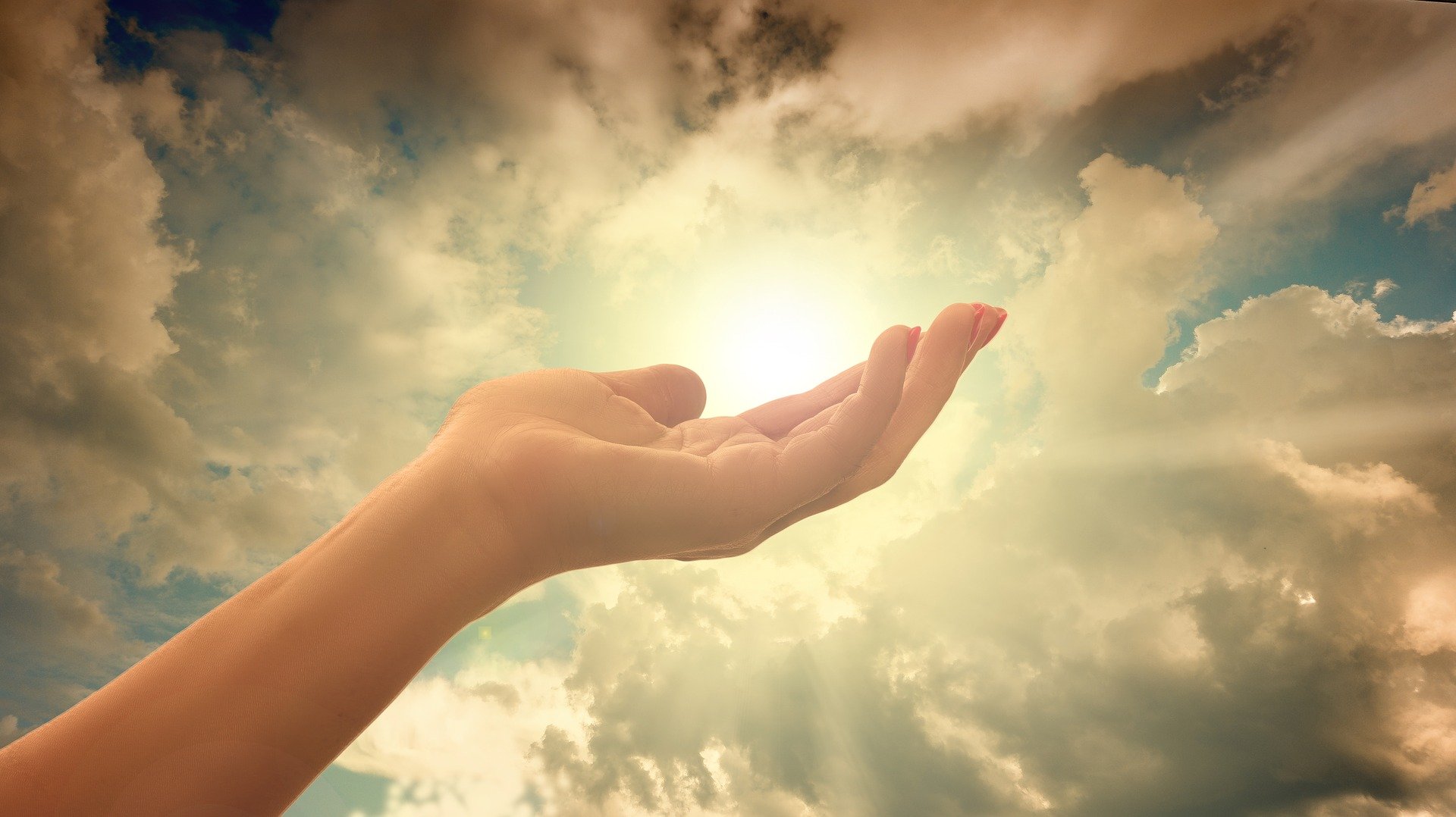 We’ve all experienced loss in our lives…some big and some small. The question is, in those times, how do we respond? Where is our focus? Is it on the loss or is it on God?

Most of the time we think we got everything under control and then…SURPRISE, the unexpected happens.

We’ve all been blindsided by an unforeseen accident, a startling medical diagnosis, an unfaithful spouse or a sudden death of a family member. These are a part of life.

The important thing is how we handle them.

This isn’t to say that it’s easy, because it’s not. We’ve all been given the abilities for just such a time as this. But ability alone isn’t enough. We need to remember where those abilities come from and when using them, align their use with God’s plans.

In Acts 16:16-34 we get both good and bad examples of how to deal with life circumstances. It starts out with Paul and Silas being followed around by a slave girl who had a spirit in her that gave her the power to tell the future. By doing this she made a lot of money for her owners. As she followed them, she kept yelling, “These men are servants of God!

They are telling you how to be saved.”

After several days, Paul got upset that he turned and said to the spirit, “In the name of Jesus Christ, I order you to leave this girl alone!” At once the evil spirit left her.

When the girl’s owners realized they had lost all chances for making more money, they grabbed Paul and Silas and dragged them into court. They were beaten and put in jail. The jailer was told to guard them carefully.

About midnight Paul and Silas were praying and singing praises to God, while the other prisoners listened. Suddenly a strong earthquake shook the jail and the doors opened, and the chains fell from all the prisoners.

When the jailer realized what had happened, he began shaking all over as he knelt down in front of Paul and Silas and asked, “What must I do to be saved?” They replied…

“Have faith in the Lord Jesus and you will be saved! This is also true for everyone.”

This isn’t to say that if our focus is on God that everything is always going to turn out how we want.

I don’t think Paul and Silas wanted to be beaten and thrown in jail. I do think their focus on God is the thing that helped them through the ordeal.

It would be easy to say that the earthquake was just a coincidence that worked in their favor. Regardless, it didn’t change who Paul and Silas were. It did however change the lives (both on earth and eternal) of many of those around them.

Too often we overlook God at work in our lives especially in the little things.

Granted an earthquake isn’t little, but God works through both the big and the little.

It’s up to you where you put your focus. Whether or not you will use your abilities to mend broken lives and help build His kingdom here on earth.