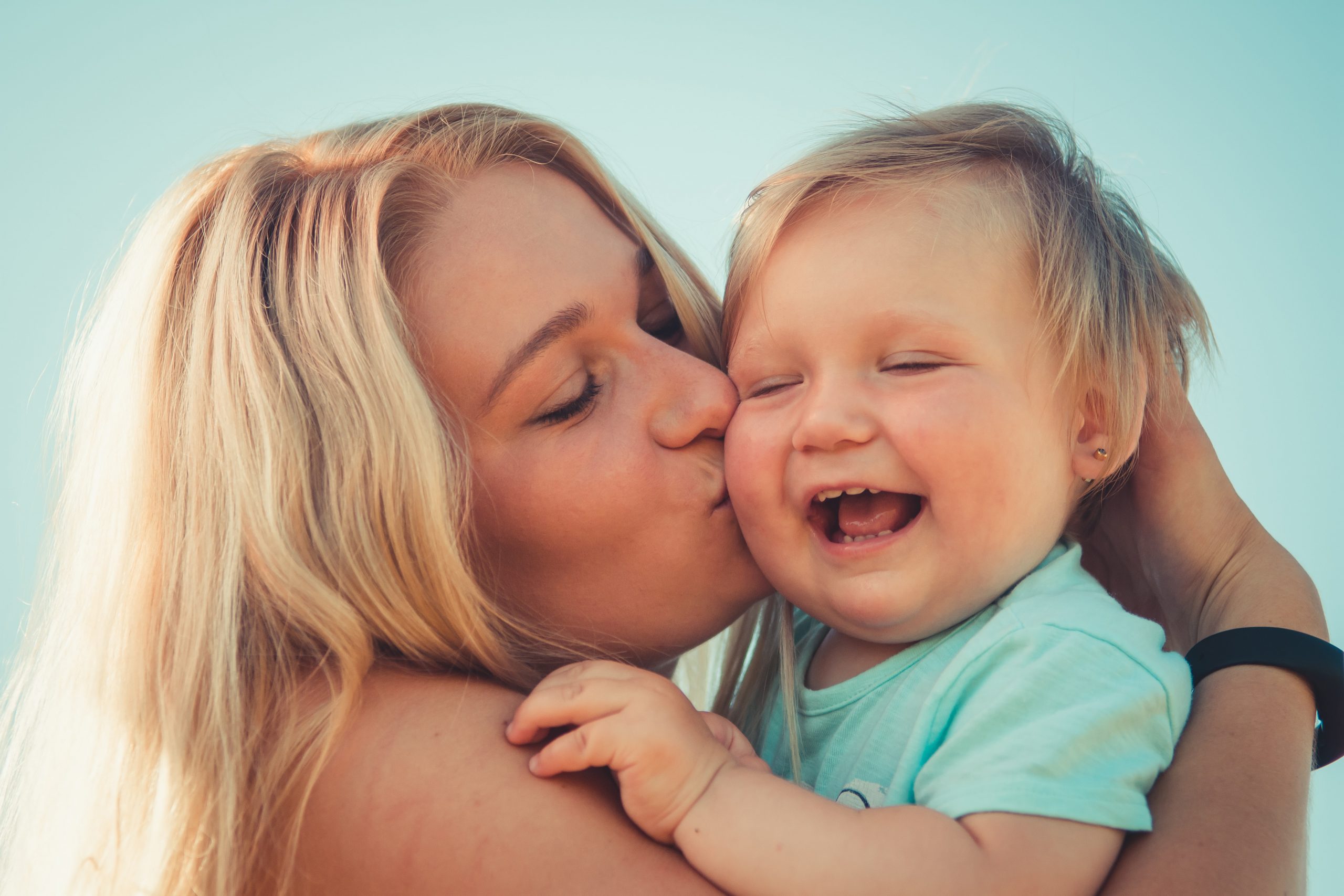 A police chief was in the middle of a press conference when his mother called. He knew that she normally watched his press conferences, as any proud mother would. Knowing this he felt there must be an emergency, so he excused himself to take the call. When he answered, his mother asked, “Are you chewing gum?” After a short pause he responded, “Yes”. She came back in a sharp tone, “I taught you better than that. You know you shouldn’t chew gum when speaking in public.”

As funny as this example of a mother’s love is…

Mothers will go to great lengths for their children.

Love can go both ways. Here’s a true story of a son who put his life on the line to save his mother.

35-year-old Jermaine scaled a burning 19-story building in West Philadelphia to the 15th floor after receiving a call from his sister and finding out that his bed ridden mother’s building was on fire and she couldn’t get out.

Rushing to the scene, Jermaine said, he first tried to enter through the front door, but it was blocked by police.

“They said the elevators are not working,” he said. He told officers he could just take the stairs. “They were like, ‘we can’t let you in.’

He’d hurt his hip earlier that day, “but adrenaline took over.” He started climbing the fenced-in balconies of the building.

“When I grabbed a gate, at the top of the gate, there was a ledge. Then I could step on top of the ledge and reach up to the other gate and keep climbing my way up,” Jermaine said.

He said he was worried about his mother’s safety, not his.

“She can’t get out of the bed or walk around, so if there’s a fire, she needs help out,” he said.

Once he made it to his mother, she told him that she was OK and that the fire was contained.

“She was more shocked,” he said. “She’s not surprised by the things that I do for her. She knows I’ll go over and beyond for her.”

He said that he thought he would be arrested as soon as he got down, but the Philadelphia Police Department said, “there was no crime committed.”

“The Police Chief actually did cut me a break,” Jermaine said. “He understood the circumstances. He knew – when your adrenaline is pumping and your mom is up there, you thinking she’s dying – you’d do anything you can.”

This is love going above and beyond.

Jesus went above and beyond by giving His life on the cross for us sinners that don’t deserve it.

True love is willing to make sacrifices for others. True happiness comes from true love.

Be willing to make sacrifices for those you love and experience true happiness.