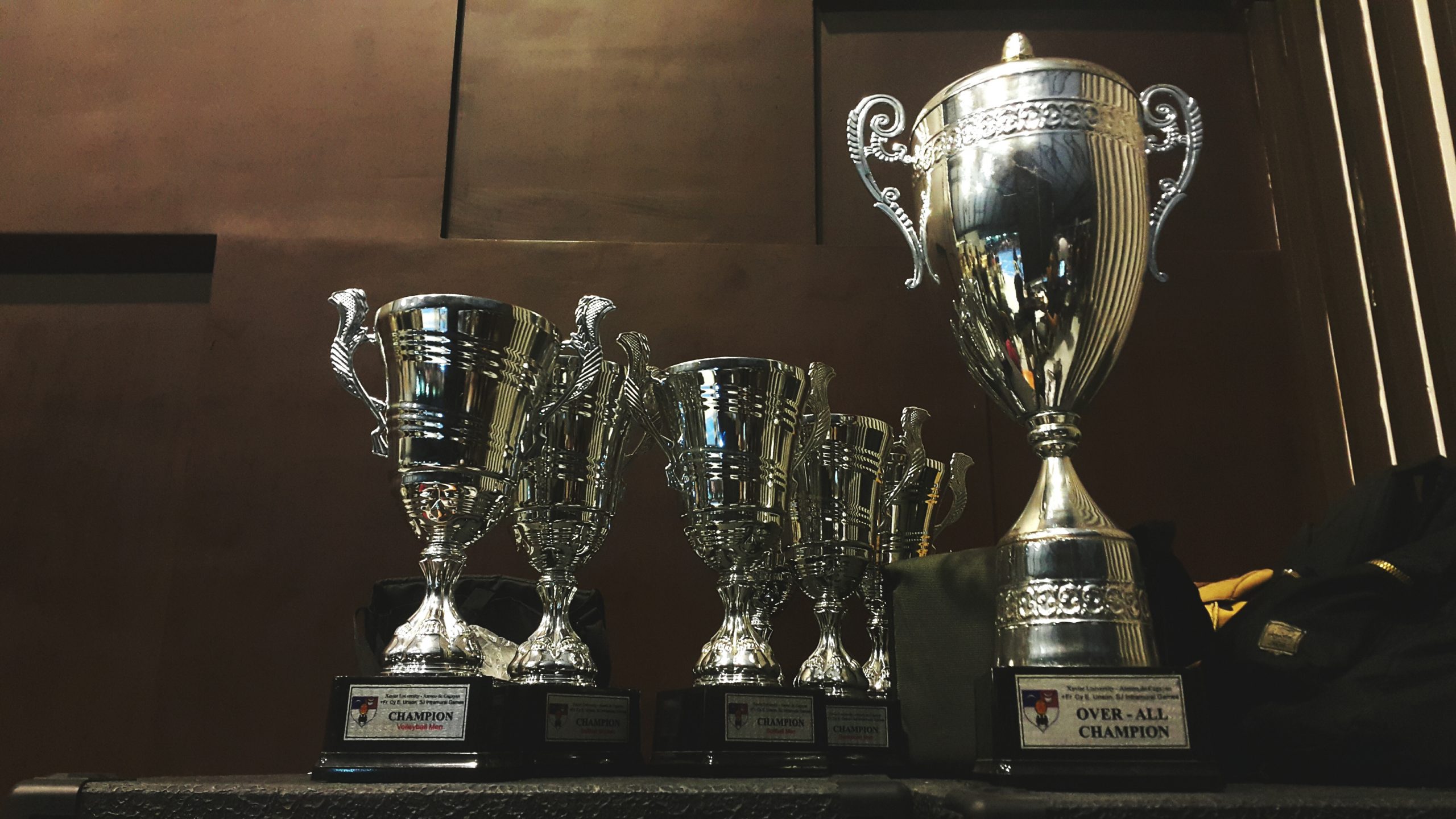 But Nobody Said It Was Going to Be

There’s a Hall of Fame for almost everything, that’s not to say that is an easy place to be inducted into. It does speak to the fact that we like being recognized for what we’re good at. What do you want to be good at?

With this past Sunday being Father’s Day, Pastor Lee spoke about the Dad’s Hall of Fame. Every Dad should want to be there, but not all will make it. Being a “Hall of Fame Dad” doesn’t require a biological connection, it just requires connection. This can be; step, adopted, grand, brother, uncle, church, etc.

Here are three things that should be done well, to be inducted into the “Dad Hall of Fame”: 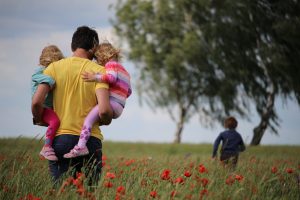 Make time – Time is the hardest thing to give. There never seems to be enough. There are so many things…really good and important things…we neglect to set aside time for our children. When we get someone’s undivided attention, we feel validated and worthy. This is the one thing that all kids crave. If you want to get inducted into the hall of fame, spend time with your kids. 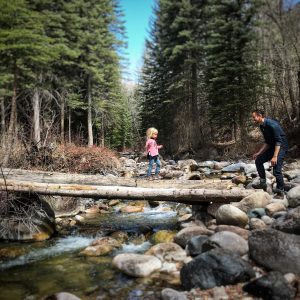 Teach the difference of right and wrong – There are too many kids growing up without father figures in their lives. Most single parent homes have a mother who is working to keep food on the table and a roof overhead. This leaves too many young people learning right and wrong from other young people. Growing up without a father is a problem that goes beyond just humans.

Teaching right and wrong is part of the natural order of things as shown in the Absence of Fathers: A Story of Elephants and Men

Years ago, in the Kruger National Park and game reserve in South Africa, the elephant population had outgrown what the park could sustain. A plan was devised to relocate some of the elephants. This was done with a harness and a helicopter. Due to the size of the large bulls, the females and young males were the ones moved to another game reserve. 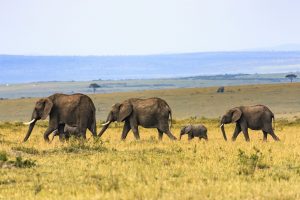 What happened later in the second game reserve was strange. Rangers began to find dead bodies of the endangered white rhinos. At first poachers were suspected, but the rhinos had not been shot or poached. It was discovered that they were being killed by a marauding band of aggressive juvenile male elephants…the ones relocated from Kruger. Something had gone terribly wrong.

What had been missing was a large dominant bull to provide a role model and keep the younger bulls in line. The rangers then moved some of the older bulls to the new location and within weeks the bizarre violent behavior of the juvenile elephants had stopped. The younger elephants just needed an older male to teach them the difference of right and wrong. 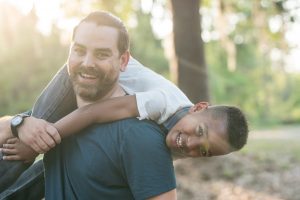 Show love – Love can be shown in many ways; the most important thing is that it’s shown. This means more than just saying it. Love is about putting other’s needs ahead of your own. The Bible is full of examples of our Heavenly Father’s love for us.

If we do these three things constantly and to the best of our ability our chances of being inducted into the “Dads Hall of Fame” improve greatly. It’s never too late to start, so get started!