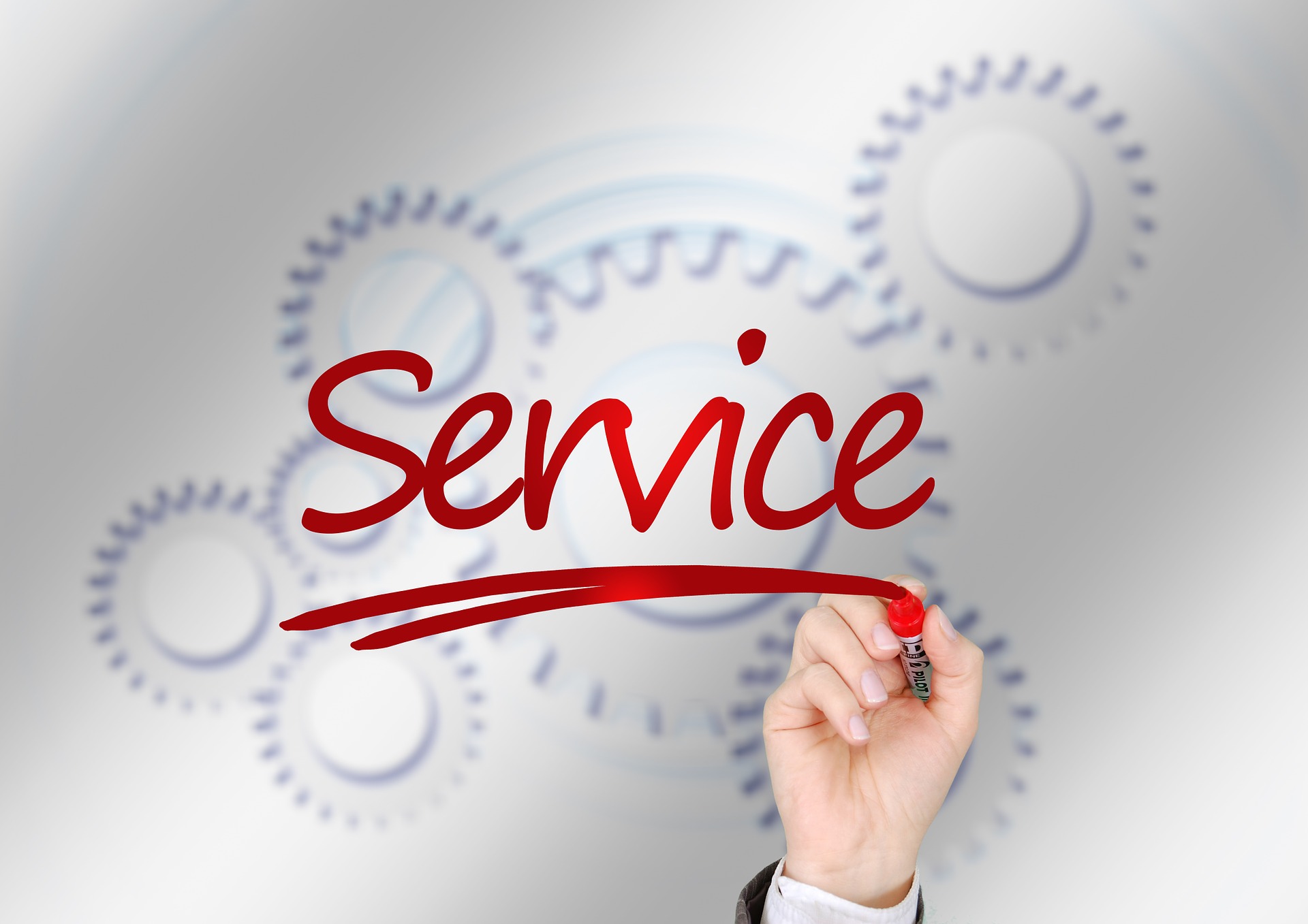 It Doesn’t Have to Be 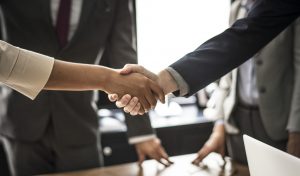 Customer service is a term that has been thrown around a lot. It’s often a marketing slogan rather than a core value. In this fast paced, information overloaded time that we’re living in, it’s easier now than ever to become part of the noise and make unrealistic promises.

Customer service is found in the heart, not the head.

We all tend to naturally lean in one direction or the other, heart or head. It’s important for us to be clear which we are and adjust accordingly. Once we acknowledge that we can compensate accordingly.

If we’re operating our business well, both heart and head will be in sync. 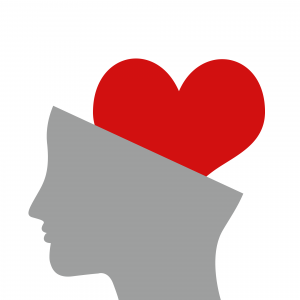 The problem with heart thinking is that in an effort to help the customer achieve their dream, we over promise. We create unrealistic expectations and then when they aren’t accomplished there is disappointment. We need to be clear with customers and ourselves on what’s realistic and share that with them honestly.

Customer service is not about telling them what they want to hear. It’s about telling them the truth. It is hard to tell someone things that they don’t want to hear, but that’s better than telling them a lie. This kind of honesty is hard for a people pleaser like me. By wanting to help everybody with everything, ultimately, I do the customer and myself both a disservice.

This past week I encountered both sides of the customer service experience.

First – Our air conditioner at home quit one night this past week. The next morning, I made a few calls to HVAC contractors that I use as subs. The only one that answered his phone said that he was busy until later in the day. Then in a few minutes he called back and said that he could be out within the hour. Once there, he diagnosed the problem, it was going to require a new part that he could order and have the next day. Or if I would go to Wichita and get the part he would come back out and put it on. I did and he did, by 1:00 that afternoon the AC was working. Thanks Jim Finney with Finney Heating & Air for great customer service.

Second – I was meeting with a customer about a project that was going to include some painting. I have done a lot of work with this customer over the years and several of them included painting. While talking about the painting the customer told me they didn’t want “that painter” to do the work. When I asked why, they told me about some issues on some separate painting projects they had used him on. These consisted of using lower quality paint than they thought they were getting, scheduling delays, and lying. They had been working with him on a parent’s home painting project that the start date had drug out over two years. They even said they would have been okay with the timetable if the contractor had just been upfront and honest with them.

We need to start by being honest with ourselves. Figure out who we are and who our customer should be. We can’t’ be everything to everybody and we shouldn’t try.