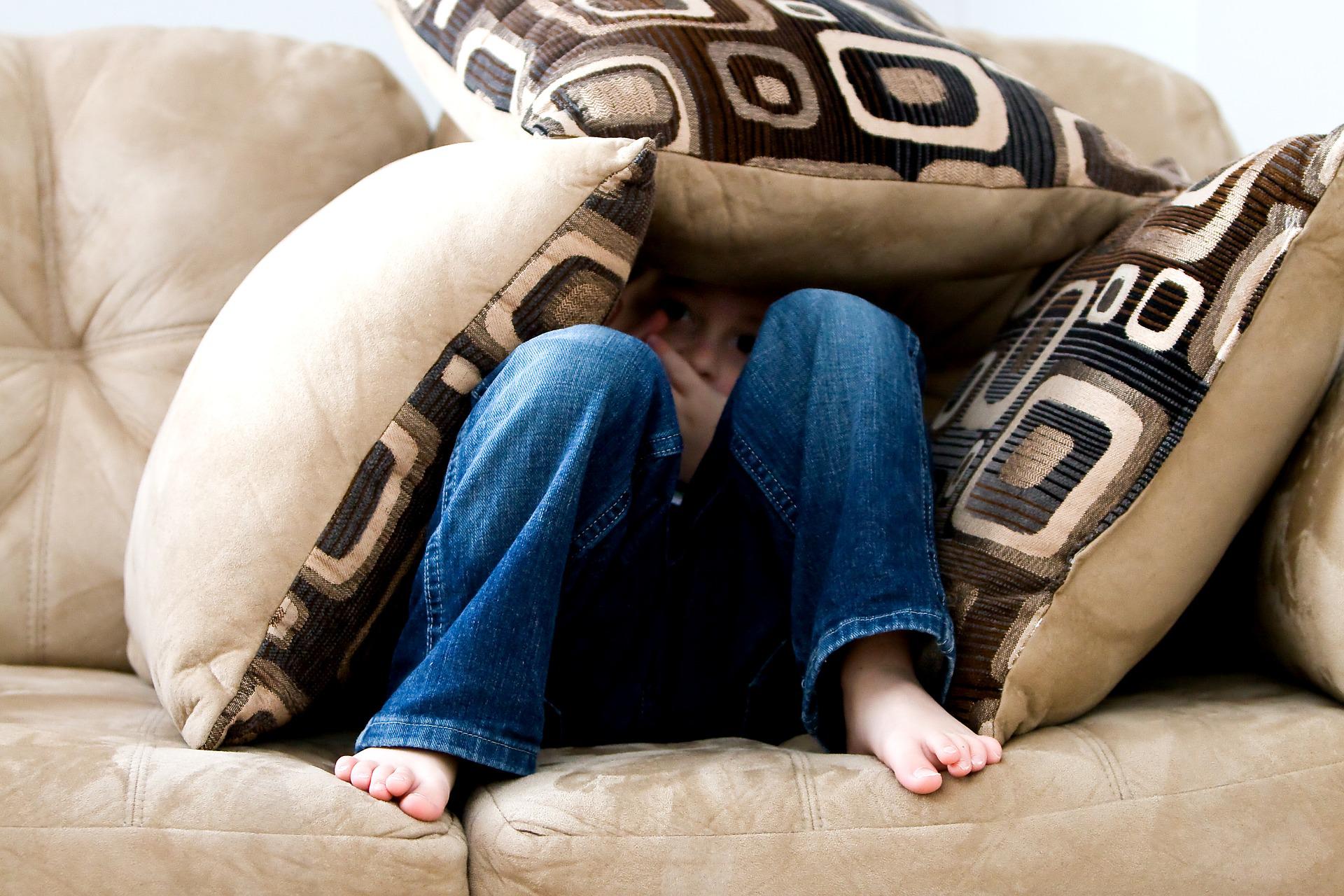 Believing in something we can’t see can be hard. This is where faith comes in.

Last week we celebrated Easter and Christ’s resurrection. We talked about the women finding the empty tomb and how the apostles thought this was nonsense.

This week we’ll pick up from there. In John 20:19-31, the disciples were afraid and hiding in a locked room, when Jesus showed up. He showed them His hands and feet and gave them the Holy Spirit to go out and spread the message of how we can spend eternity with Him in Heaven.

Thomas, one of the disciples wasn’t with them when this happened. When they told him…he didn’t believe them. He said, “I won’t believe unless I see and touch the scars.”

We’re more like Thomas than we would like to believe. We tell ourselves we believe, but do we really?

Thomas’s need for proof was like a farmer from South Carolina in the early 1900s.

He said that he thought the existence of Europe was fictional. He believed that there was no such place as the continent of Europe. He found it hard to believe that anything existed beyond the Atlantic Ocean. Nevertheless, in 1918, the last year of WWI, he was drafted into the Army and had the opportunity to experience Europe as a fact. He said, “You wouldn’t believe what lies over there.”

This is often how we feel about life beyond the grave.

You wouldn’t believe what lies over there.

Thomas went on to share Christ’s message in India, where he was killed for the work he was doing.

We can believe because people like doubting Thomas gave their lives to get the word out.

It is easy to be afraid. Like the disciples too often we can hide behind locked doors. On the other hand, if we believe, we can share the message that we’ve been given.

Being afraid prevents us from doing amazing things.

The lyrics of Bette Midler song The Rose, from the movie with the same name, we are given a good example of what we miss when we live our lives in fear.

Think of what can we do if we truly believe Christ is risen?

Don’t be afraid to live your life. Live faith over fear!