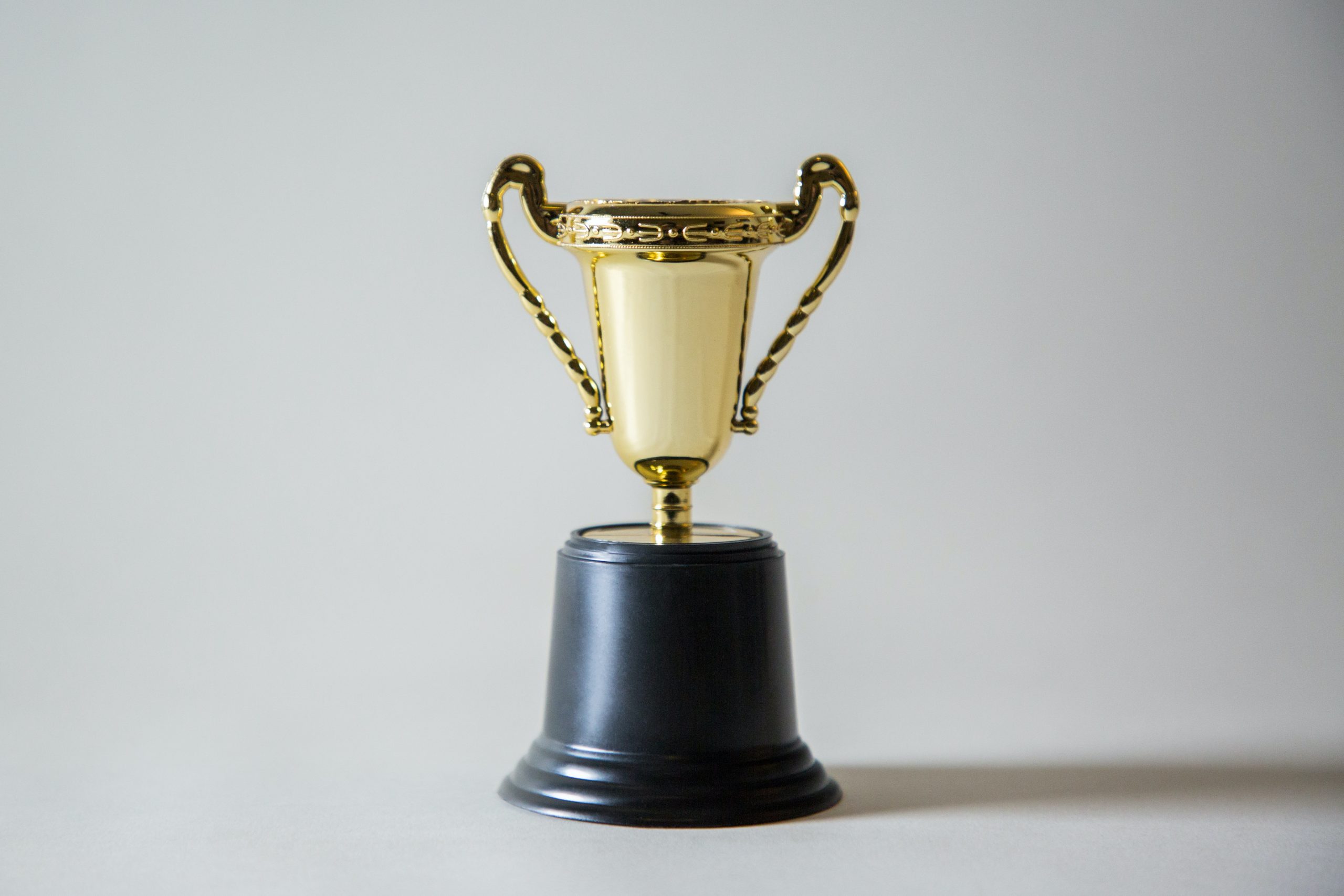 Competition is a problem when it’s the thing that gets all our attention. When no matter what we’re doing we’re trying to be better than them, whoever them are. This won’t end in a true celebration.

“Keeping up with the Joneses” was a popular saying when I was growing up. It refers to comparing yourself to your neighbor. It was a benchmark for how you measured up in social class or the accumulation of stuff.

When some of the super-rich throw parties it becomes a competition to see who can spend the most. It’s all about doing it bigger and better. There are times when these events will exceed one million dollars for a one-night party.

This seems like taking competition a little bit too far.

It’s the level of importance we give to it, whatever it is. If in everything we do, we want to beat everyone…everyone becomes the enemy. Making everyone the enemy is not a good plan.

In Luke 14:1-14, Jesus tells a group of people who are having dinner at a Pharisee’s home, to be careful to not set yourself at the head table, presuming that you’re the most important. This is a problem when someone more important comes in and you are moved to a lower place.

We need to keep our egos in check and not let them rule us.

When competition becomes our one and only focus things get out of balance. Everything else begins to take a back seat to our being first and best.

Being competitive isn’t a bad thing in and of itself.

There was a couple whose life dream it was to own and run a restaurant. After years of working and dreaming, it was coming true…they were just days from the grand opening of their new restaurant.

And then everything changed when a hurricane came through town.

Their building was still intact, but there was a lot of devastation and damage in the area.

One of the existing restaurants, one of their competitors began taking advantage of the situation and raised their prices.

The couple saw this and were shocked. They decided to compete in a different way. They had a freezer full of food and no electricity, so they started sharing it with their neighbors.

Then a strange thing happened. Those neighbors began bringing food and giving it to the couple. The restaurant was full of people. Then neighbors began cleaning tables and helping out.

Who do you think was the winner in the competition between these two restaurants?

Too often competition comes from the perspective there is a limited amount to go around and if we don’t take what’s ours, someone else will get it.

This is the wrong perspective. There is plenty to go around. If we approach things from a scarcity mentality, we will never win. We will always be battling to take. This will leave us feeling empty.

If our focus is always on winning, we will never have time to celebrate the things in life that are truly important.