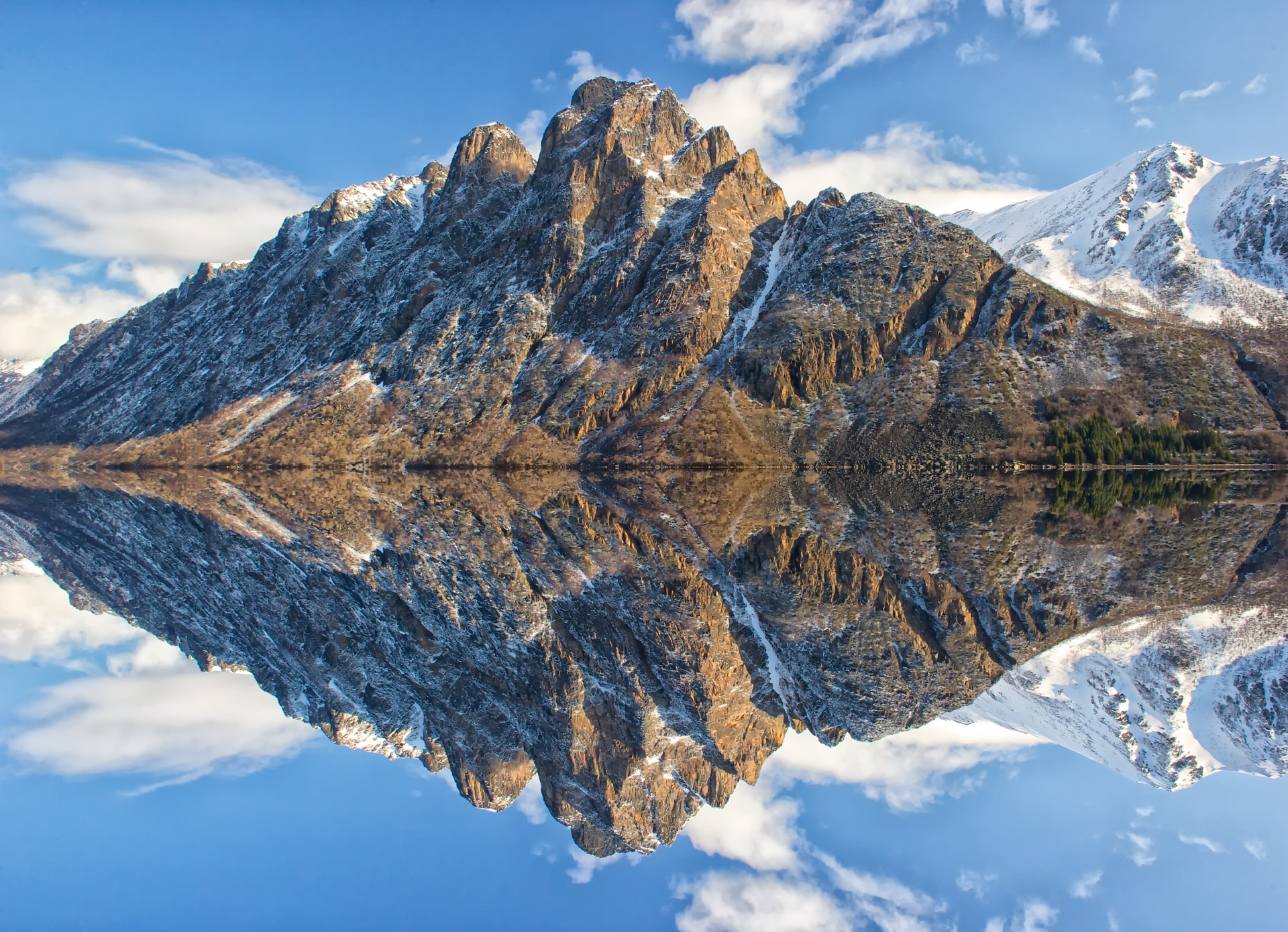 The Beauty of a Mountain Top Experience is Outside of Ourselves

I don’t know about you, but I find mountains to be some of the most beautiful things there is. What is it about these big rocks that make them so appealing? Maybe it is inherently part of who we are?

I think being on top of a mountain gets us closer to God.

Mountains are mentioned more than 500 times in the Bible. Mountains were a significant part in God’s dealings with people.

Mark 9:2-9 used in Pastor Lee’s message this week is one of these. This story of Jesus and three of His disciples is often referred to at the Mount of Transfiguration.

While on the mountain the disciples experienced the changing of Jesus’ appearance as well as the unexpected showing up of Moses and Elijah. In the midst of these miraculous events, Peter misses the point and offers to build three shelters. Really…did he think they needed someplace to stay?

Too often we don’t think about things before we open our mouths.

We need to step back and get a clear picture so we know what’s really going on. We need to be quiet, look and listen. If our focus is on the mountain rather than what’s happening on it, we can miss the point.

A man once testified in one of D. L. Moody’s meetings that he had lived “on the Mount of Transfiguration” for five years. “How many souls did you lead to Christ last year?” Moody bluntly asked him. “Well,” the man hesitated, “I don’t know.” “Have you saved any?” Moody persisted. “I don’t know that I have,” the man admitted. “Well,” said Moody, “we don’t want that kind of mountaintop experience. When a man gets up so high that he cannot reach down and save poor sinners, there is something wrong.”

A “mountain-top experience” is a moment of transcendence or epiphany.

A true mountain-top experience requires our focus to be outward not inward. It needs to be about what we can do for others, not what we get out of it for ourselves.

When the eleventh century, King Henry III of Bavaria became tired of his life and the pressures of being a monarch, he asked the local monastery if he could spend the rest of his life there.

The prior of the monastery told the king, “Your Majesty, the pledge here is one of obedience. This will be hard for you because you have been a king.

“I understand,” said Henry. “The rest of my life I will be obedient to you, as Christ leads you.”

“Then I will tell you what to do,” said the prior. “Go back to your throne and serve faithfully in the place where God has put you.”

When King Henry died, a statement was written: “The King learned to rule by being obedient.”

We need to be obedient and…

Focus on the place where God has put us and serve faithfully from there.