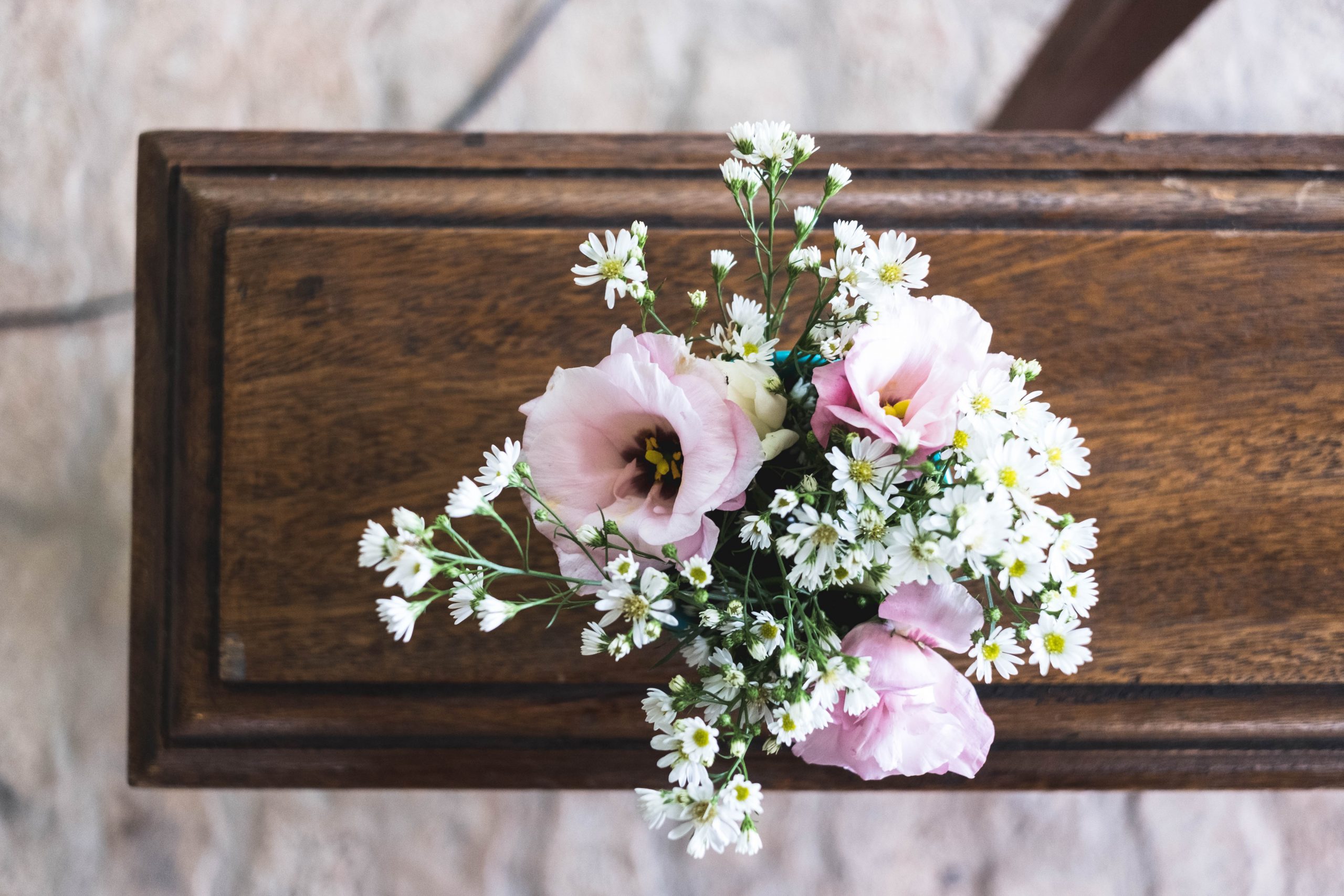 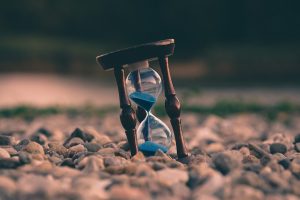 It seems there isn’t enough time to get everything done. I don’t know about you, but I’m constantly looking around for more. I think to myself, “If I just had a few more minutes, I could get this one more thing done.”

The problem with time isn’t how much there is, it’s what we spend it on.

We spend time as though it will last forever. Not so. We each have a limited amount here on earth and we need to be more intentional about how we spend it. Time isn’t like money, we can make more money, but we can’t make any more time. When it’s gone, it’s gone. We can’t ever get it back.

Are we being good stewards of the time we’ve been given? 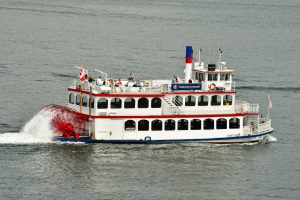 In Max Lucado’s book, “The Eye of the Storm” he tells a story about two paddleboats leaving Memphis headed to New Orleans. “As they traveled side by side, sailors from one vessel made a few remarks about the snail’s pace of the other.

Words were exchanged. Challenges were made. And the race began. Competition became vicious as the two boats roared through the Deep South. 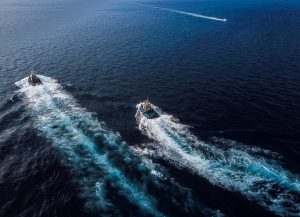 One boat began falling behind. Not enough fuel. There had been plenty of coal for the trip, but not enough for a race. As the boat dropped back, an enterprising young sailor took some of the ship’s cargo and tossed it into the ovens. When the sailors saw that the supplies burned as well as the coal, they fueled their boat with the material they had been assigned to transport. They ended up winning the race but burned their cargo. Their cargo was gone, and they couldn’t get it back.

They lost sight of their purpose along the way and in the end had wasted their trip. Don’t waste your trip by getting caught up in the unintentional rat race of life and in the end, not achieve your purpose.

To live the most productive life we need to “begin with the end in mind”. We need to look at the end of our lives, our funerals, and imagine what people will say about us. In Michael Hyatt’s blog post, “What Will They Say When You Are Dead?”, he lays out a plan for this. 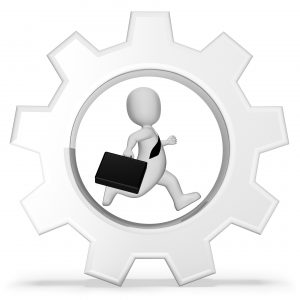 It is common to race through life getting caught up in the unimportant peripheral tasks that don’t contribute directly to what our purpose is. You’ve heard it said that “time is money”. What is the real value of your time? Are you spending your time wisely?

Time is a commodity that can only be spent. You can’t add to it, only subtract.

Are you spending your time wisely?