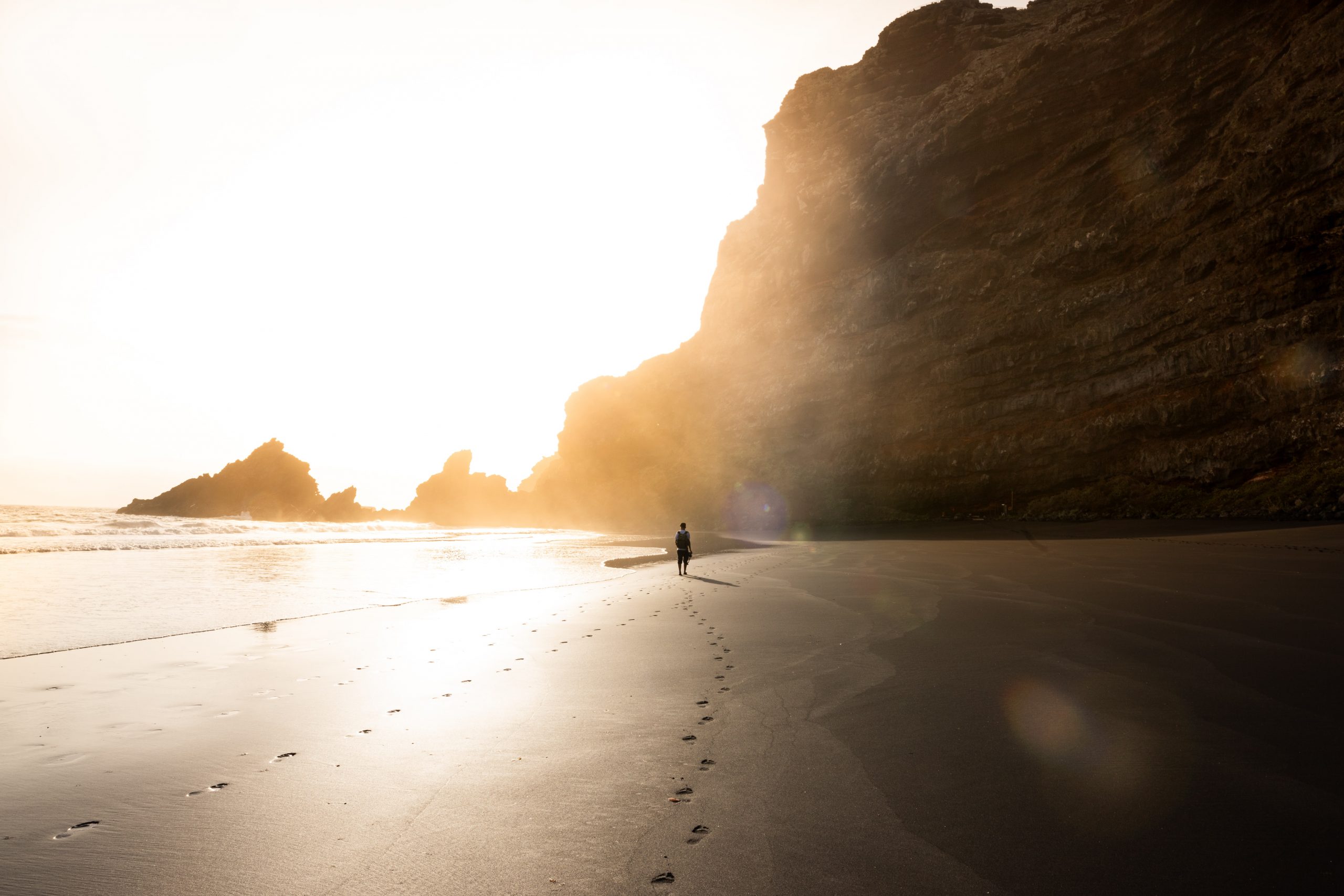 It’s There for Everyone, But You Have to be Open and Willing

The Third Man Syndrome refers to situations where an unseen presence provides comfort and support. This is most commonly reported in cases of extreme or traumatic experiences.

For example, in Sir Ernest Shackleton’s book South, he describes being joined by an incorporeal being when he and two others were on the final leg of their exploration journey over the mountains and glaciers. He said, “It seemed to me often that we were four, not three.”

This ‘third man’ was also alluded to by football player Russell Okung when describing his faith story. While in college his mother and sister were at home alone when a hurricane went through Houston Texas where they lived. Russell says while sitting in the chapel one day God spoke to him and said, “You don’t have to go through this alone. You’re not by yourself.”

“It’s crazy how God will come to you even in the most small, subtle ways – maybe even a whisper.”

A 3rd example comes from James Ryle. He experienced an abusive situation in the orphanage where he was placed at the age of six. After leaving the orphanage in 1969, he fell asleep while driving a car, resulting in the death of his best friend. In an effort to raise the money to pay the attorney representing him in the accident case he was caught selling drugs. He was sentenced to the Texas State Penitentiary at the age of nineteen.

While sitting in jail he recalled a Bible verse he had learned growing up. Romans 8:28, and he realized God was saying, you can keep doing things your way or you can do them My way. Through a collection of miracles James was released early and went on to help found Promise Keepers and ultimately millions of lives were changed.

Too often our ideas are not God’s ideas. We look at things for a worldly perspective and expect God to look at in the same way. For example, in Luke 24:13-35 when some of Jesus’ followers were going to Emmaus after Jesus’ crucifixion. They had expected Jesus to be a worldly leader and restore the throne to Jerusalem. They were left lost and scared after He was killed.

“While they talked and discussed, Jesus Himself came and began walking with them.” Luke 24:15

The greatest blessing God gives us is the knowledge of His presence in our challenges. When we ask for patience, He doesn’t give us a warm and fuzzy answer. He puts challenging people and situations in our path. When we pray for wisdom, He gives us situations that require humility and discernment. God’s miracles are often average people dealing with difficult circumstances and finding solutions.

God doesn’t give us “genie in a bottle” answers.

He will be there through the storm. He will give us direction and insight, but we need to be willing to do our part. We need to be open and aware to the “third man”

May the Christ who walks on wounded feet, walk with you on the road

May the Christ who serves with wounded hands, stretch out your hands to serve

May the Christ who loves with a wounded heart, open your heart to love

May everyone you meet see the face of Christ in you