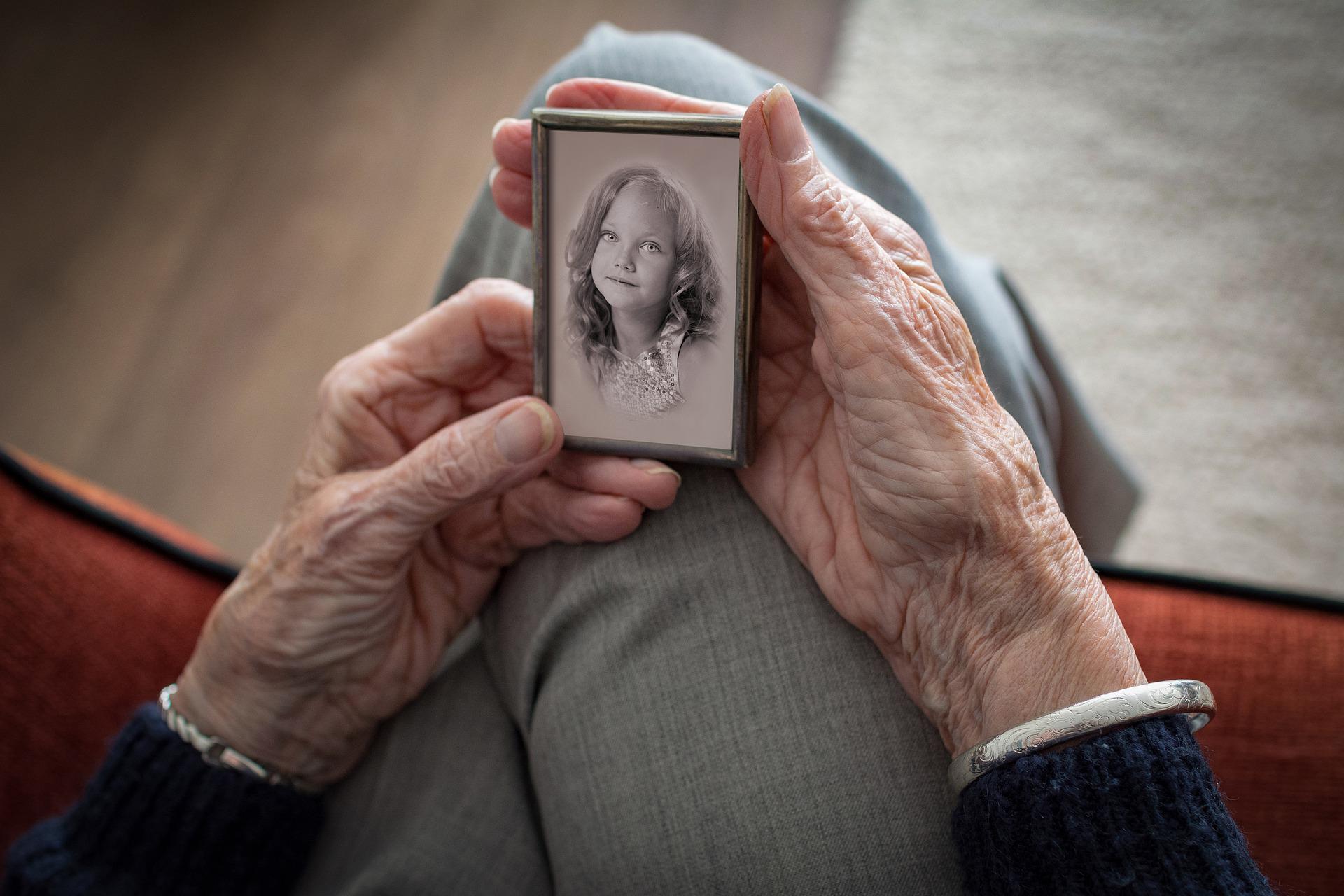 It’s Better to Answer This Question Sooner Rather Than Later

Too often the driving force behind our actions is selfish and inward focused. Even when we’re doing good work that helps others, we turn that around to being about us.

In Luke 10:1-20, Jesus sent people out to share His message. When they came back, they were excited about what they had accomplished. They said, “Lord, even the demons obeyed when we spoke in your name!”

Jesus told them, “Don’t be happy because evil spirits obey you. Be happy that your names are written in heaven!

We need to think about why we do what we do.

We shouldn’t do good things for the wrong reason.

Satan started out as an angel but lost his direction and fell from God’s grace. He could have done great things but instead….it became all about him.

Some missionaries were in a country where one day they found a big snake in their house. They went and got one of the local’s, who came and cut the snake’s head off with a machete.

He went back outside and told them to wait before they went back inside, because the snake’s body is still squirming and they could be hurt.

As he was thinking about this, one of the missionaries realized that this is like Satan. Even though God has already cut his head off, he is still causing damage to anyone who gets too close.

Be sure to keep your distance.

A few months prior to his death Martin Luther King Jr. preached “The Drum Major Instinct”. He told his congregation what he would like said at his funeral: “I’d like for somebody to say that day that Martin Luther King, Jr., tried to love somebody.”

King’s sermon was an adaptation of the 1952 homily “Drum-Major Instincts” by J. Wallace Hamilton. Both men tell the biblical story of James and John, who ask Jesus for the most prominent seats in heaven. At the core of their desire was a “drum major instinct—a desire to be out front, a desire to lead the parade”.

King warned his congregation that this desire for importance can lead to people feeling superior. Conversely, King preached that when Jesus responded to the request by James and John, he did not rebuke them for their ambition, but taught that greatness comes from humble servitude.

It’s important that we do good for the right reason.