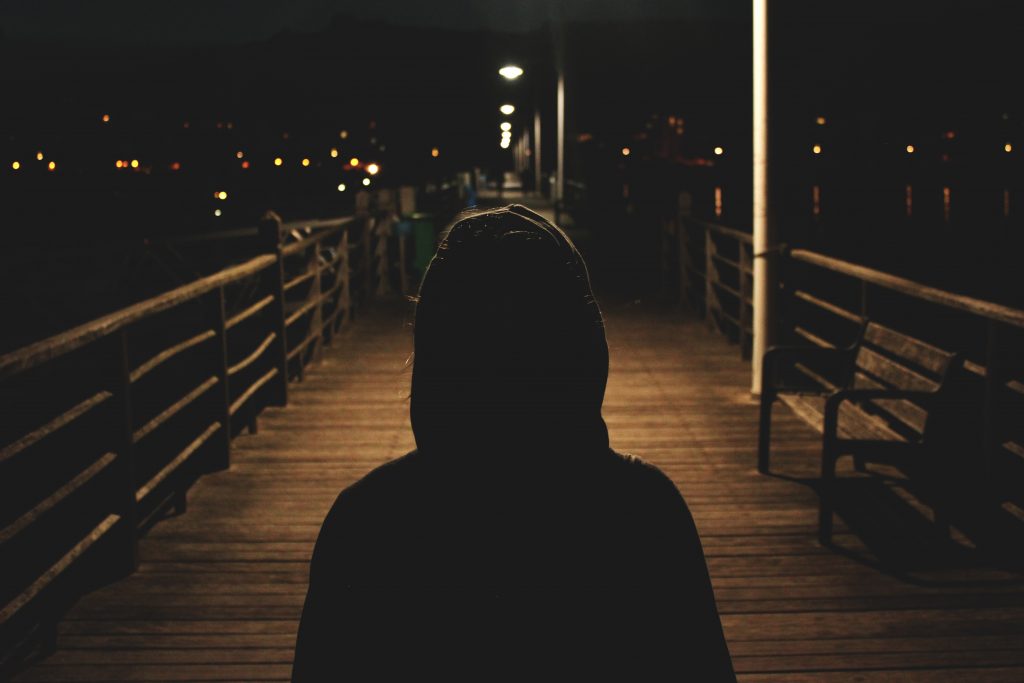 We Just Need to Be Careful About Where 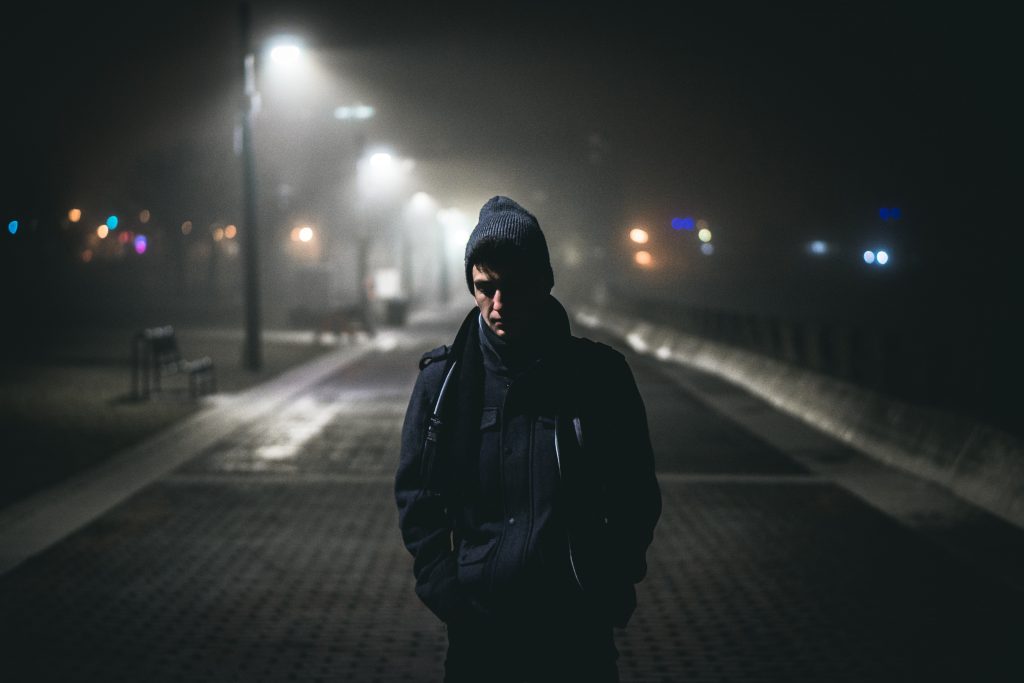 No one likes being alone without any sense of community. Just yesterday while paying my utility bill at the city office, the conversation turned to community. The lady ahead of me was visiting with the lady taking the payments. When the one paying saw me, she apologized for making me wait. I assured her that it was no problem. When I was making my payment, the conversation turned to the lady. She was eighty-something and lived alone. Her conversation gave her the feeling of belonging. 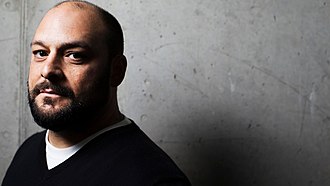 This need to belong lures people into gangs and organizations with disturbing motives. Christian Picciolini a former leader of the Chicago Area Skinheads was recruited into the group at fourteen as he struggled to find a community among other punk rock fans. After a shocking loss at the hands of radical violence his life was changed forever. Now he has gone from leading a hate group to leading a movement against hate. At one time he was willing to die for what was wrong…now he’s willing to die for what’s right.

When you’re feeling alone, determining what’s right and wrong can be hard.

We need to extend an invitation to lonely people looking for a place to belong, giving them a positive alternative. Just like Mr. Picciolini we need to be willing to put it all on the line. As Christians we’ve been called to use our time, money and talents to share God’s message with the world. His calling is only limited by our obedience. 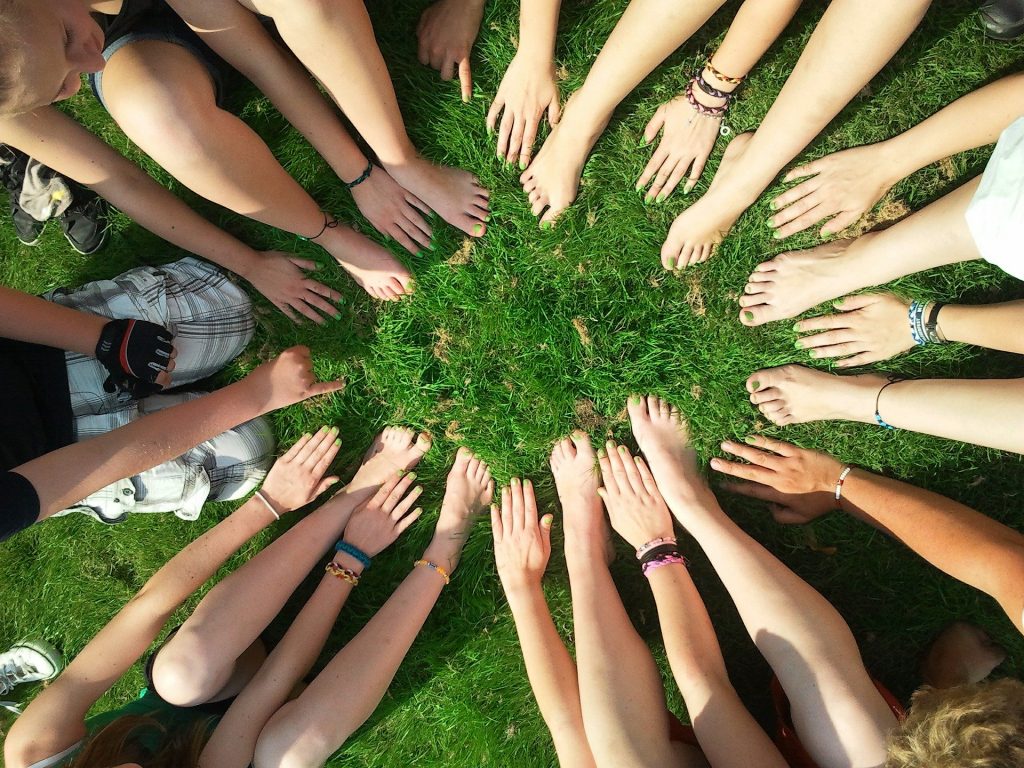 A humorous example of the importance of belonging is, “A Plague for Mayberry” episode of the Andy Griffith Show. Where Members of the Women’s Historical Society discover that a descendant of a Revolutionary War hero may be living in Mayberry. Barney uses the library and deduces that he, himself, is the person they are looking for. When the women announce that town drunk Otis Campbell is the real descendant, the mayor and town council have a fit and want Andy to get Otis out of town and bring in a substitute to accept the award. Andy refuses, saying it wouldn’t be fair to Otis. The women present the plaque to a sober Otis, who says he can’t take credit for being born and is just happy to belong to such a wonderful community and then gives the plaque to the town of Mayberry. 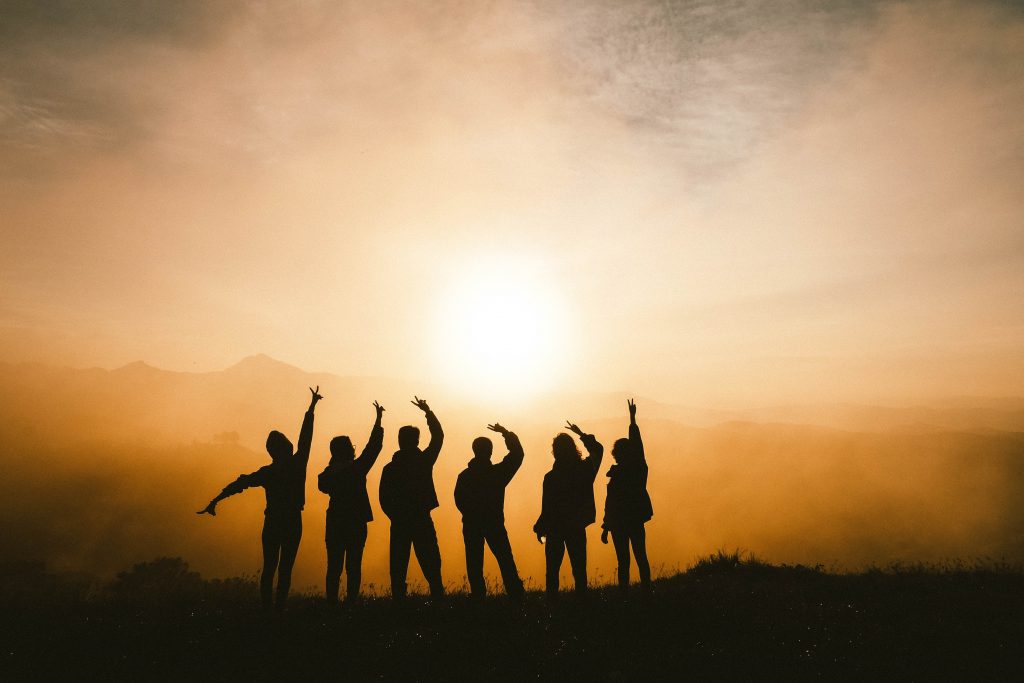 The sense of belonging that Otis felt was real and important. We all want to belong to something, just choose the something wisely!