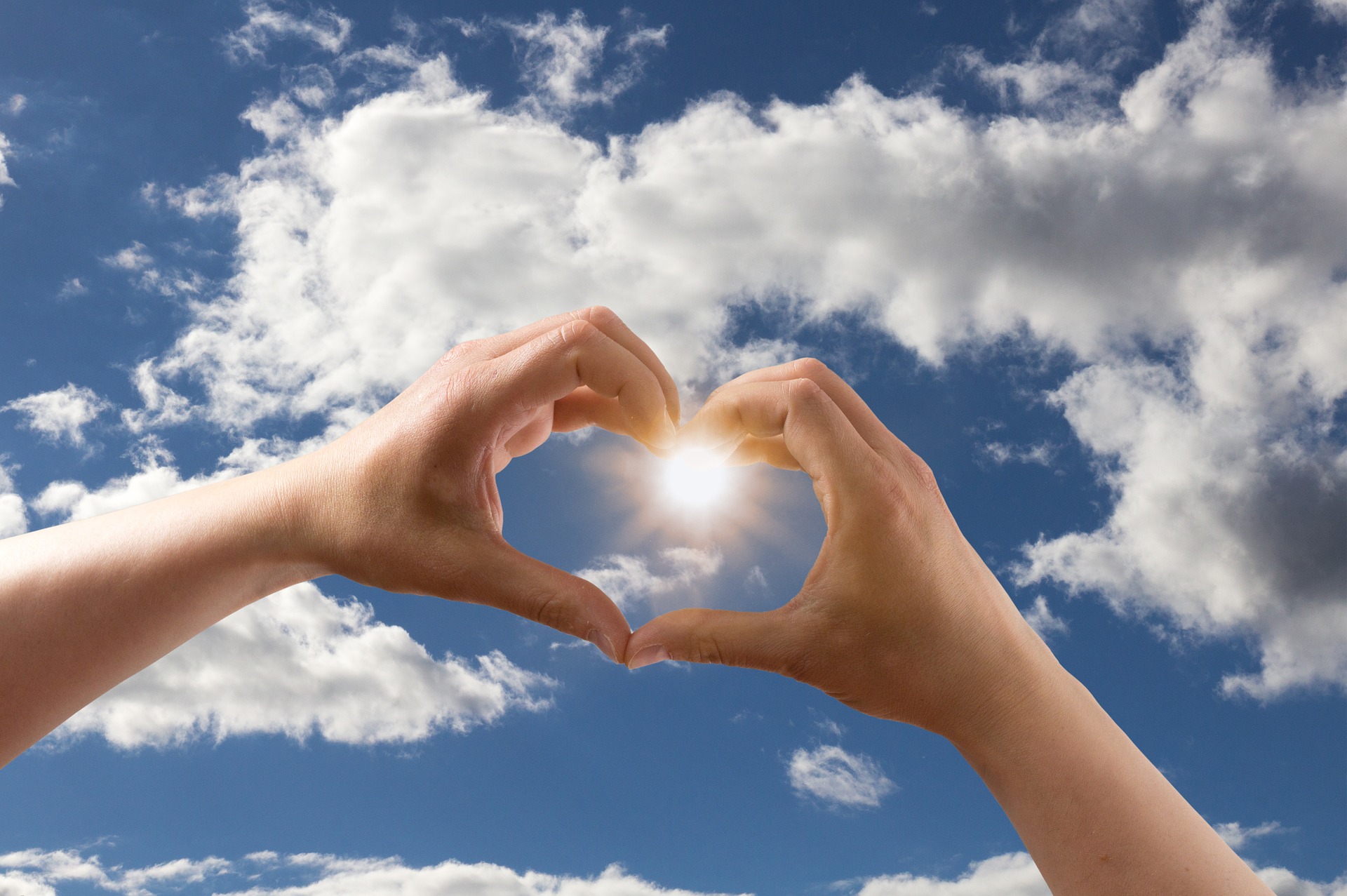 On Our Way to The Land of The Living

Sunday was Easter, the ultimate victory story! In Luke 24:1-12 the women go to Jesus’ tomb and find the stone rolled back and no Jesus. They are worried and afraid. Then there were two men in shining clothes standing beside them. The men asked, “Why are you looking for a living person in this place for the dead? He is not here; he has risen from the dead.” The women remembered what Jesus had said and went away celebrating and shouting the resurrection message.

When the apostles heard their story, they didn’t believe them. Peter went to the tomb and found Jesus’ burial clothes and no body. He went away doubtful and concerned. He assumed the Romans had come and taken Jesus’ body. Jesus’ followers had been through some dark days, but Peter was ignoring the light that the women saw.

Darkness is overcome by the light; in the midst of our deepest darkness the SON will rise!

We can choose to be like Peter or the women. They both saw the same empty tomb. Peter went away discouraged and the women went away shouting and celebrating that first Easter morning.

The tomb is not a dark alley, but a thoroughfare to Christ.

Pastor Lee told a story about a soldier who lost his legs and was recovering in a hospital. As you can imagine he was depressed about his situation. He could see no reason to even be alive. What good would he be without legs.

After days of lying there wallowing in self-pity another patient came in, sat down and started playing a harmonica. He played for a while and then got up and left. This went on for several days, never saying anything, just playing the harmonica. Then one day he came in playing the harmonica and attempting tap dance. When he was finished the harmonica playing tap dancer told the soldier to smile and live. The soldier replied that this was easy for him to say that. He was walking and dancing. Then the harmonica player lifted his pant legs to reveal two artificial limbs. He said again, smile and live, it is the only way to thank Him for being alive.

Just like the soldier and the harmonica player, we need to remember that there is nothing that we have gone through or ever will go through that Jesus hasn’t already been there and done that.

We need to smile, live and say THANK YOU!