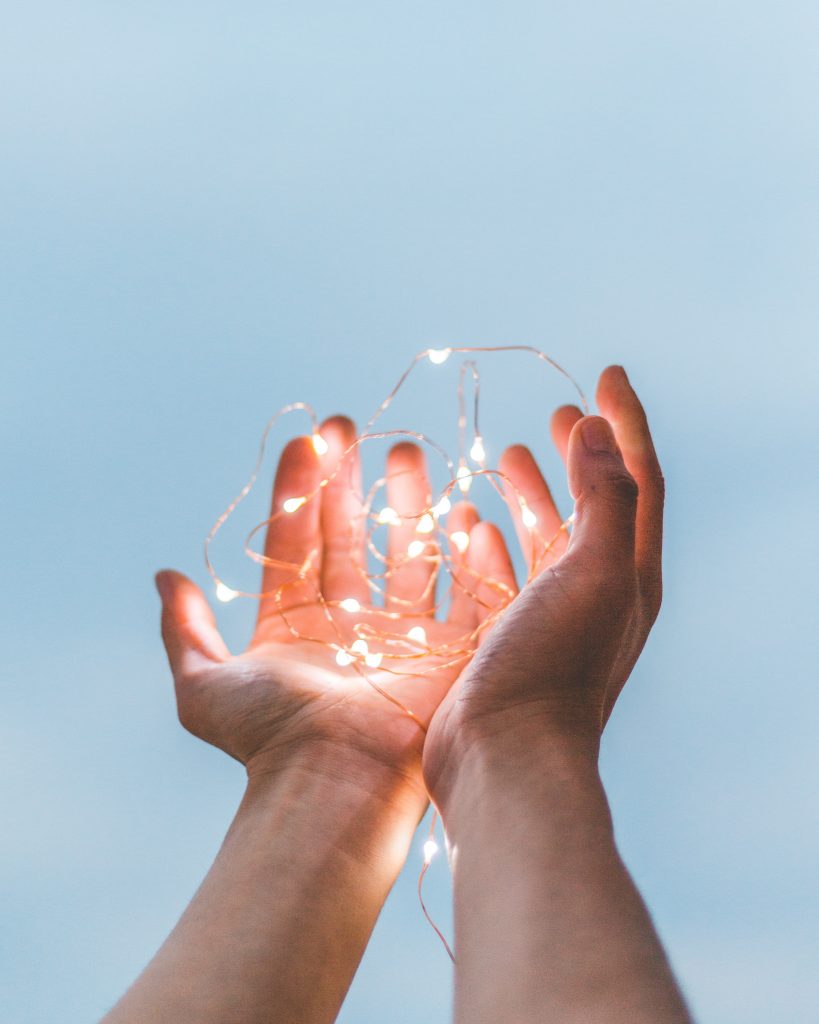 It’s Our Responsibility to Make the Most of Them 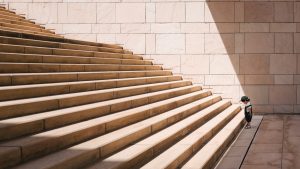 In our humanness we all feel inadequate. We don’t think we have what it takes to do that thing…whatever that thing for us is.

One of Rev. James Moore’s seminary responsibilities was a weekly visit to a hospital. One week he was asked to speak to Mrs. Davis who was scheduled for brain surgery the next morning. She didn’t want to be bothered, but in her condition and with the risky surgery the hospital felt that he should visit her anyway. 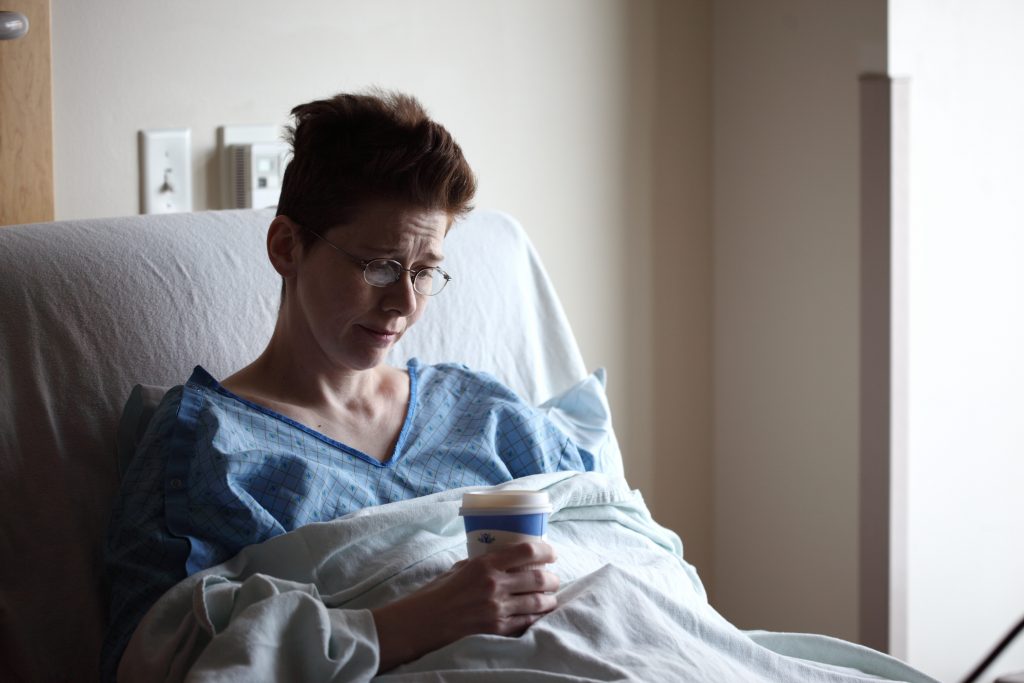 In his young, inexperienced, inadequate state, he didn’t think he could do it.

The hospital staff continued to push him until he finally went to pray with her. Things didn’t go so well; he opened the door too hard and it banged the wall, he kicked her bed as he walked around it and then when he started to pray with her…he didn’t know what to say. He stammered around as he prayed and finally after feeling like a complete failure, he left.

He went directly to his professor and told him that he wasn’t cut out for this work, he had just made a mess of things at the hospital and wanted to drop out. The professor said that he was too busy right then, to come back next week and they would talk.

When Rev. Moore went back for his regular scheduled time at the hospital, he was expecting bad news…but he found that Mrs. Davis was doing well. When he went to see her, she explained that last week before he came to her, she had given up. His visit had gone so poorly that she felt sorry for him and this compassion for him, had given her the will to live.

Rev. Moore went on to become a minister, author and leader who impacted thousands of lives. 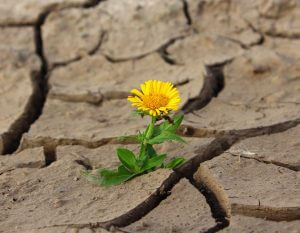 Faith is being willing to get up and go when God gives us opportunities. He doesn’t ask us to do things with talents that we don’t have. Believe in yourself and trust in God.

Who knows how many we can help if we will move forward in faith.