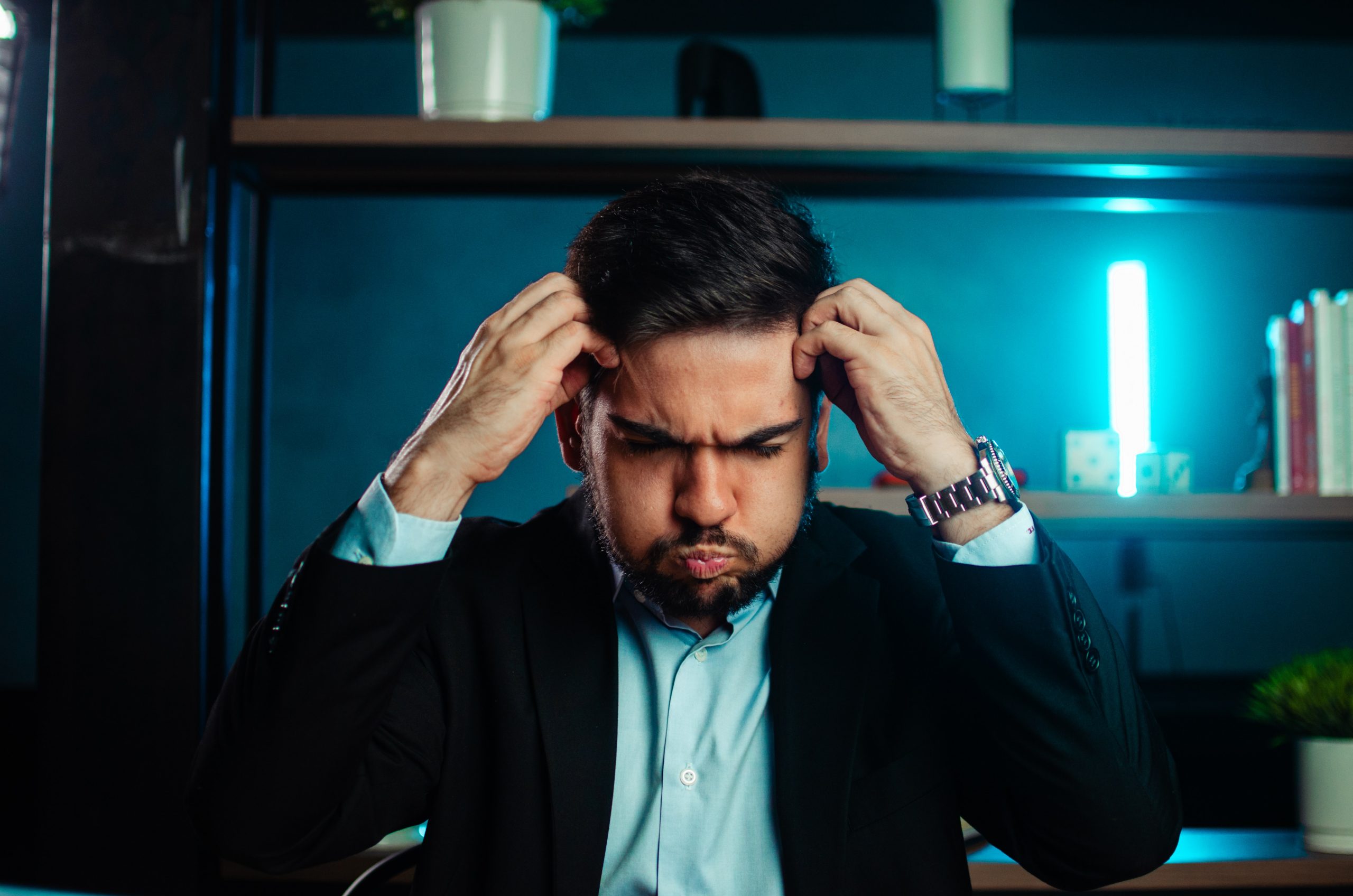 Why is it that we doubt what we know? There are countless examples of the power of the human mind, yet we think… “this power only works for other people, doesn’t apply to me”.

Not only is this lack of belief directed at ourselves, ultimately it shows our lack of trust in God.

The blind Bartimaeus is sitting along the road begging for money as Jesus goes by, he begins shouting. The people told him to be quiet. He shouted for Jesus to help him even more.

Jesus told him to come to Him.

He got up and went to Jesus.

Jesus asked him what he wanted. He said, “I want to see again.”

Jesus said, “Go. You are healed because you believed.”

This is the power of believing and acting on those beliefs.

Too often people find themselves in a bad situation like Bartimaeus and give in and give up. They feel angry, hurt, defeated or afraid and just stay there. It’s okay to have these feelings…just not to stay there. We can fight the pain, or we can accept it, learn from it and move forward like Antoinette Bosco.

During her eventful life, Antoinette “Toni” Bosco had plenty of reasons to feel abandoned by God. A mentally ill mother, heavy responsibilities early in life, a disastrous arranged marriage, the death of three of her seven children – the list is a painful one. But, instead of turning her back on God, she decided to embrace Him even more.

She attributed much of her ability to cope in these difficult life situations to her Italian father who came to America as a young man. He taught her, “To be good to people, to help people, never be cruel and never be angry.”

There was a point of suffering when she just wanted to pull the covers up over her head and hide from the world. She was telling herself; I just can’t get up anymore. Then she heard another voice…

“I would not have gotten through my life without my faith. I do believe that the Lord Jesus is with me all the time.”

Bosco has learned that you never know what’s going to come next in life, but no matter what, it is essential to keep the faith.

“I know every day my prayer is “Be with me and let me know that You are with me,’” she said. “So far that has sustained me.”

Use the power of your mind, given to you by your Creator and start moving forward to fulfill your life.