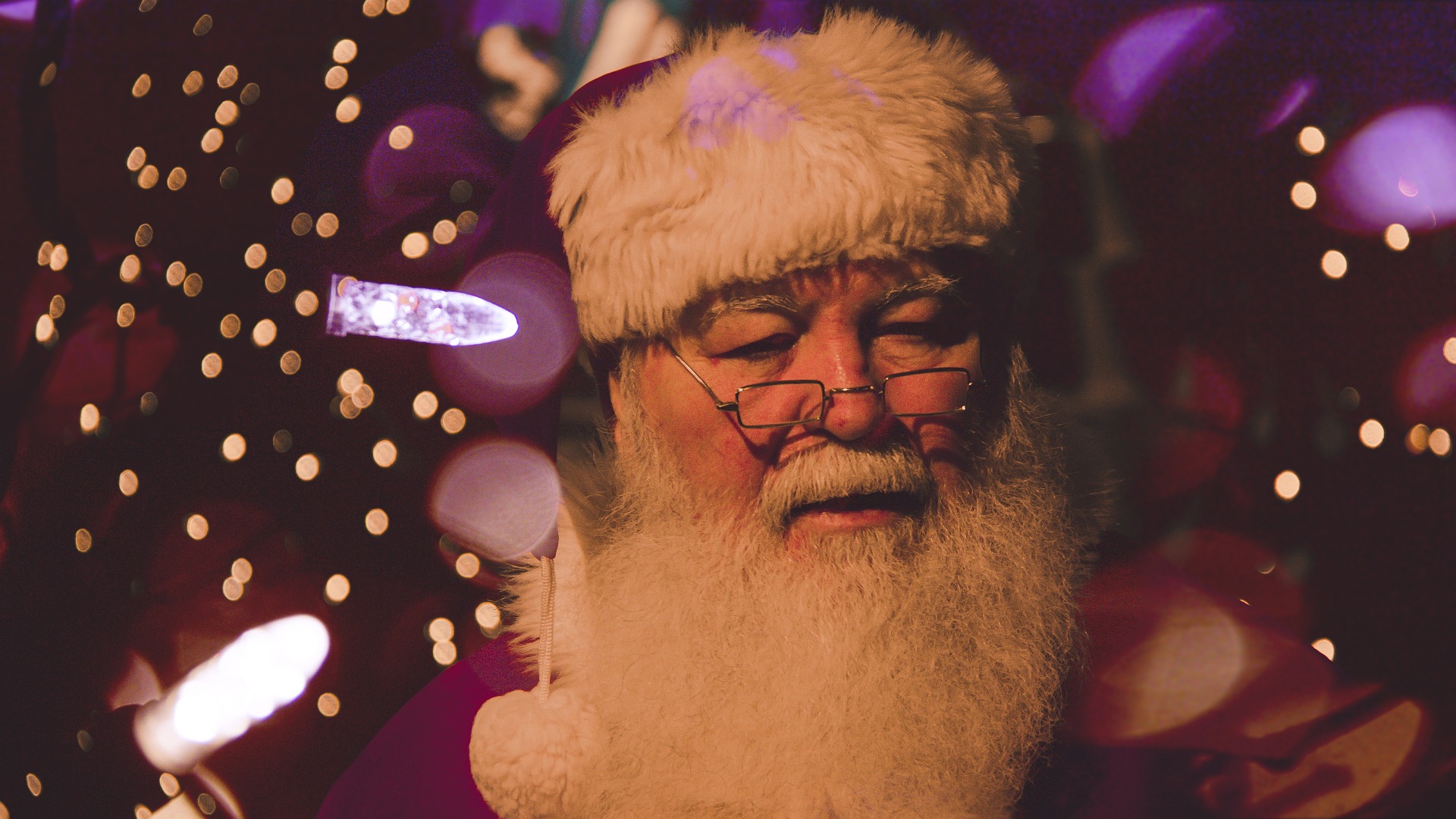 Tradition, rituals and heritage seem to be the only things that matters…or don’t matter at all. It seems to be an all or nothing perspective. I think these opposing positions explain a lot about what’s going on in the world today…actually, ever since the beginning of time.

Most people are so stuck in their perspective and perception of who they are and what they believe that they can’t see beyond it. This is because that’s what they’ve been indoctrinated to believe. Or, in an effort to break away from that, they will believe only the opposite.

The important thing in either case is to ask why!

Tradition is an inherited, established or customary pattern of thought, action or behavior. A belief or story or a body of beliefs or stories relating to the past that are commonly accepted as historical.

Rituals are an established form for a ceremony. An order of words prescribed, a ceremonial act or acts repeated in a regularly repeated precise manner.

These things are critically important to who we are as individuals, families, communities, religions, states and countries.

The problem is blindly following without knowing why.

This is like the young lady cutting the end off a ham as she prepared to cook it. Her husband seeing her do this, asks why she was wasting good ham? She pauses and say’s “That’s the way Momma always did it.”

So, they call her mom and ask why she cut the end off the ham. Mom replied, “That’s the way my mom did it.

After hanging up from Mom they called Grandma and asked her why she cut the end off the ham when she cooked it? Grandma said, “So that it would fit in the pan.”

This is a good example of what happens when we get stuck doing things the way they’ve always been done, without asking why.

This kind of blind following is apparent in Mark 7:1-8, 14-15, 21-23 when the Pharisees and teachers of the law question Jesus about His followers not following the Jewish traditions. Jesus calls them hypocrites. He tells them they have stopped following God’s commands, preferring instead to follow man made rules.

They weren’t asking why.

Traditions are a building block in the foundation…not the complete project.

We need to ask questions, gather information, learn and understand. Then, only then, make an informed decision whether to follow a tradition, ritual or our heritage.

Don’t blindly cut the end off the ham.