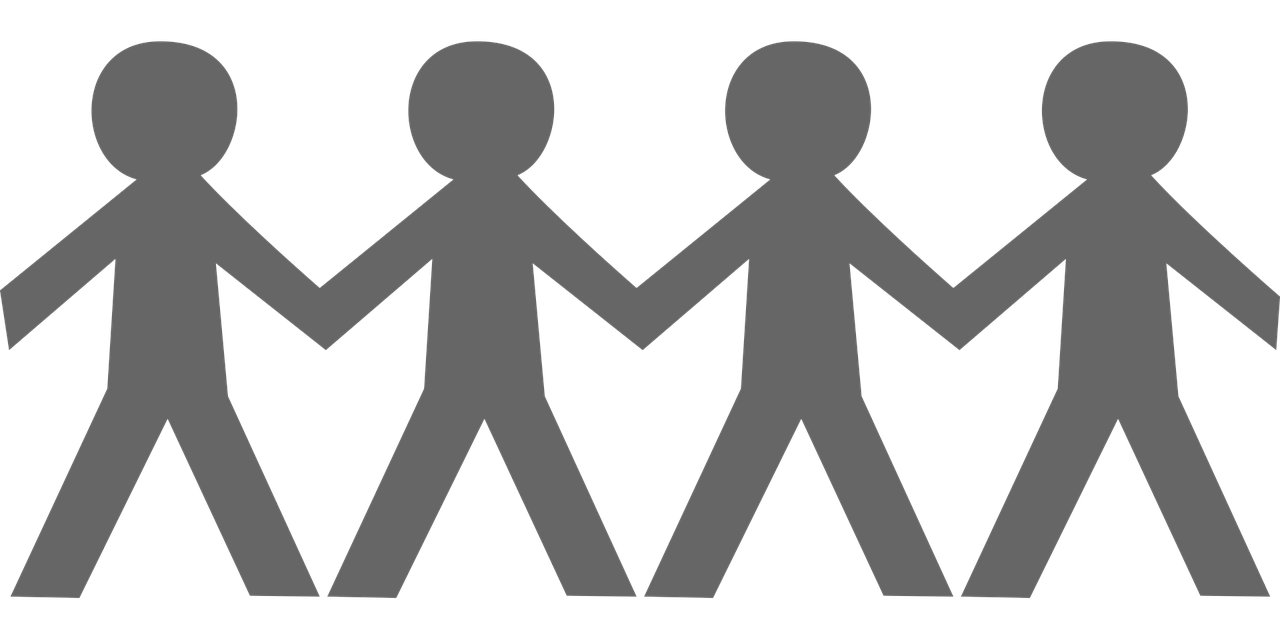 Jesus Is Building “It” On Believers

Who do you say that He is?

Jesus tells Peter, “You are the rock on which I will build my church.”. This is the first time that “church” is used in the Bible. Too often, people think of a building when they hear the word church.

Jesus was not talking about a building when He spoke about the church. He was talking about believers. People who believe that He is the Son of God. Too many people think of church as a building.

Jesus was a liar, a lunatic, or Lord.

C. S. Lewis said in his book, Mere Christianity that…

“A man who was merely a man and said the sort of things Jesus said would not be a great moral teacher. He would either be a lunatic–on a level with the man who says he is a poached egg–or else he would be the Devil of Hell. You must make your choice. Either this man was, and is, the Son of God: or else a madman or something worse….”

Believing that Jesus is the Son of God makes you one of the foundation stones.

There is a responsibility that goes with being part of this foundation. The weight of the church rests on it. The more blocks that are in the foundation the lighter the load is on each block.

The load appears lighter to those who choose not to be a part of the foundation, in reality, the load we carry alone is much heavier. The load is lighter when it’s shared.

If we choose to be a foundation rock, we have a responsibility to the other rocks. To share the load with the other foundation stones while showing those who aren’t yet, how to be one.

We have a responsibility to be the best foundation that we can. It’s our fault if the building falls down.