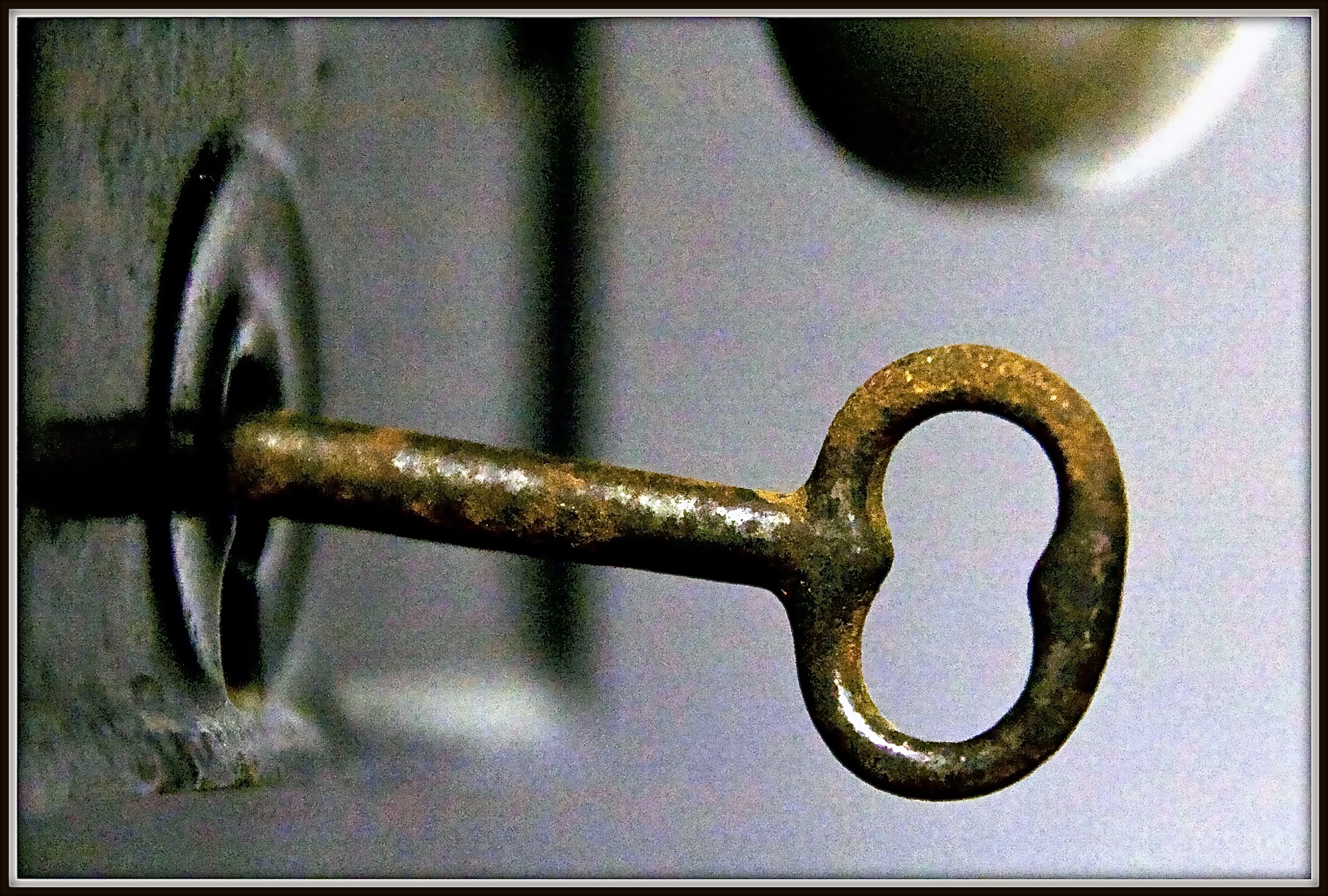 As I write this, Christmas is just a few days away. I love Christmas! It’s a wonderful time of the year. A time when people’s niceness seems to bubble to the surface more than any other.

The anticipation and surprises when opening presents is one of my favorite parts. I’ve had the whole “proper” present opening discussion many times with a variety of people. I don’t want to know what it is, until I open it. Some people I know, who will remain nameless, have been known to go buy presents for themselves, wrap them, put them under the tree and then open them on Christmas morning.

Prior to the first Christmas, Mary was visited by Gabriel and made aware of the gift she would be given to share with the world. You want to talk about a big surprise. This was the biggest one ever. Even though she didn’t know how or why she was chosen…she accepted it and was obedient.

At the time when God chose Mary to receive this amazing gift, she was no one special. She wasn’t rich or famous, she was just an ordinary young girl that accepted God’s gift and was obedient with it.

Obedience is what God wants from us.

C.S. Lewis wrote, “Obedience is the key that opens every door.” God does extraordinary things through ordinary people. The Scripture is full of ordinary people called by God to do something special for him. These people are just like you and me, just common, ordinary people.

“Moses was living on the back side of the desert, a total failure as the prince of Egypt, and God called him to deliver a nation.

When Goliath was taunting the Israelites, everyone discounted David, a teenage shepherd boy. But God didn’t! And David defeated the giant and became the king of a nation.

How about Nehemiah? He was living in Persia in complete obscurity serving as a cupbearer and God called him to rebuild the walls around Jerusalem.

Mary was a teenage girl living in Nazareth when God called her to be the mother of the Messiah.

And Simon Peter would have lived and died an ordinary fisherman except that Jesus called him to establish the church.

Do you see the pattern here? God uses ordinary people to do extraordinary things. He uses improbable men and women who have nothing of their own to offer, but their faithfulness and willingness to say, “Yes.”

God has called you to do something wonderful and extraordinary.

Use your key of obedience to unlock your doors to extraordinary!