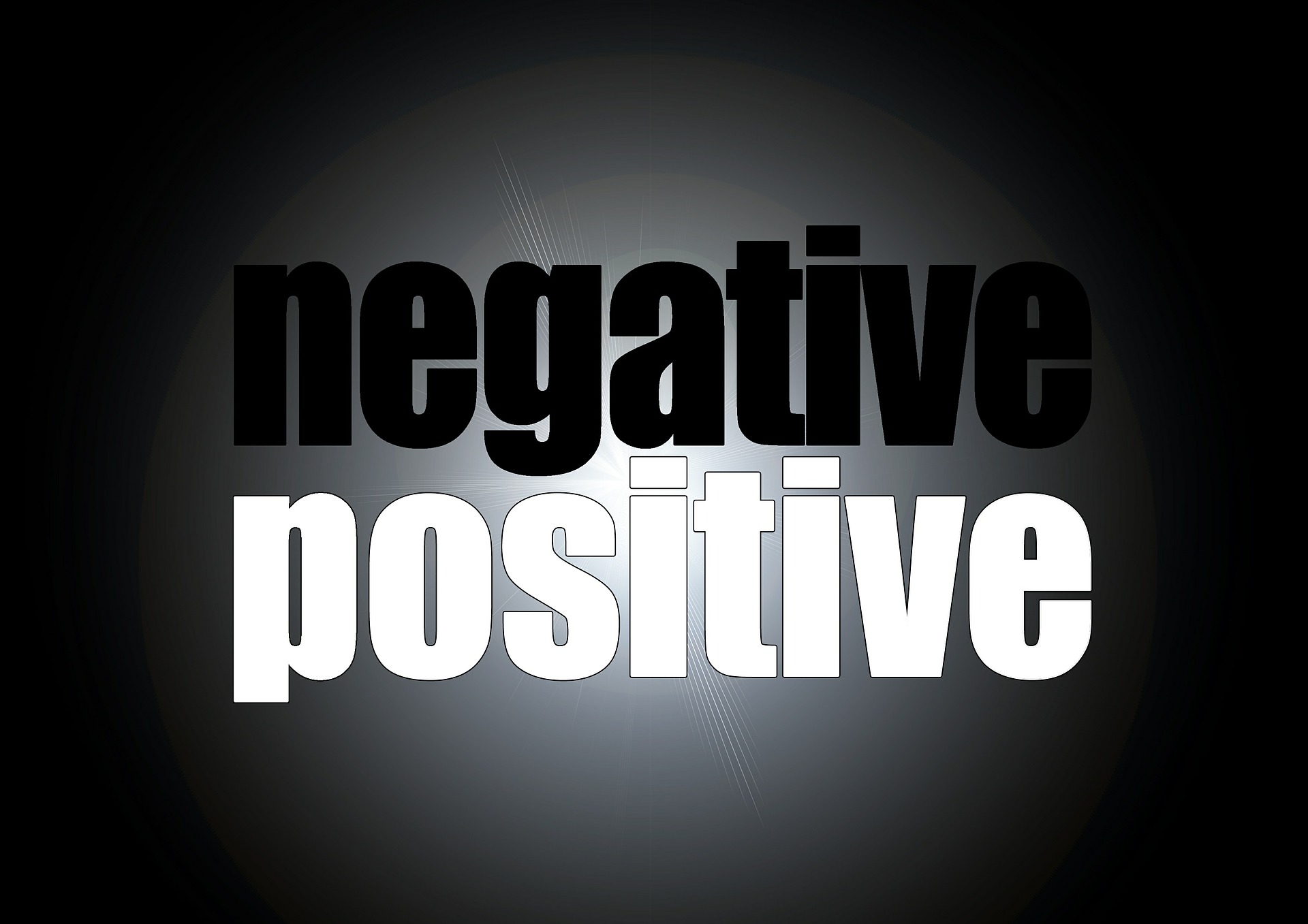 Saying No Is Hard, But Often the Best Answer

Just Say NO was an anti-drug advertising campaign from the 1980s. This campaign was aimed at discouraging children from engaging in illegal drug use by offering various ways to say no. Saying no is hard to do in all sorts of situations not just drugs.

We need to initiate a “Just Say NO” campaign for other things to.

“No” is one of the first words we learn. Two-year-olds are famous for saying “no”. They use this word more than any other. It’s an easy word to say and at two, they’ve heard it as much or more than most. These toddlers are on to something; it’s okay to say NO!

As we mature, we are looking for acceptance and inclusion. One of the ways to avoid being left out is to say yes to everything. I think this is where the problem with saying “no” starts.

As adults we continue to want to be accepted and continue saying yes. This week one of the things on my mastermind accountability list is: Say no to at least one thing that I would normally say yes to. As I thought more about this, I realized I had written about this several times. Here is an excerpt from a post I wrote late in 2019 discussing this topic of saying “no”.

We can’t DO everything.

Our natural desire to help others is a big driving force behind too many yes’s. There are so many people with so many needs. A servant’s heart leads us to over promise. This can be controlled, but it requires intentional actions. Especially in business, we don’t want to say no to any potential opportunity. Too many yes’s is not a good way to treat customers. Trying to be everything to everybody isn’t a good business plan.

The big question is how do I know what to say yes to?

This is definitely a big question and one that’s hard to answer. As we begin to approach the end of 2019, I’m beginning to think about 2020 and all the things I want to do. As I think through the list it becomes clear that clarity is needed.

Focusing on the right yes’s is going to be my goal for 2020. After all, 2020 is perfect vision. It isn’t going to be easy, but it can be done. It will require a clear plan of what the highest priorities are and removing things from the list that don’t qualify.

Here we are, half way through the year and I don’t feel that I’ve done a very good job of being clear on my yes’s and saying no. I can’t change the past only the future. The process of growing and improving is a never ending one and we will never be perfect at it this side of heaven.

I can either quit trying or keep working at getting better.

A few weeks ago, in one of our mastermind meetings Ray Edwards said something that I’ve heard several times before but sums this up well.

What am I going to say “NO” to this week?

What are you going to say “NO” to this week?